Watching TV hear a crackling sound, crack going from top to bottom of screen. Purchased on 12/20/19, brought home placed on stand. We are in our 60's, No video games, no kids in house, not around a heat or AC source, never moved from original location. NOTHING NEAR THE TV but cable box. If you run your finger down the crack you cant feel anything, No spider webs in glass that would be caused by some sort of impact. It is not mounted on a wall, so it didnt fall down.

Had a tech come by, took pictures (never touched the TV) in less than 1 minute Samsung said it was caused by impact & NOT COVERED BY WARRANTY. As per their PANEL.

I called immediately, was on phone for almost two hours. After taking my own pictures & video & sending to them they are finally going  to send another tech under warranty (they didnt want to do this).

I am so angry & disappointed in Samsung.

I dont want to go down the attorney, local news etc etc. BUT I WILL IF I HAVE TOO!!!!!
I will be ther worst nightmare if they dont do something about my TV

I dont see much on this site about the 65" curve TV. Just beacause this has never happened before doesnt mean it cant happen.

I made a post about a day ago about my Samsung Curve UN65KS8500F. The TV technichian  told me panels can only be replaced, not repaired. My issue is, my back lights need to be replaced but my panel is glued down and unless someone from Samsung can say how to remove the glue without breaking the panel, I am not able to even change the lights on my TV. I did some research and I see some lawsuits being brought against Sony for not having "a right to repair".  My issue would be an inexpensive fix at the repair shop my TV is at if they could just remove the panel. 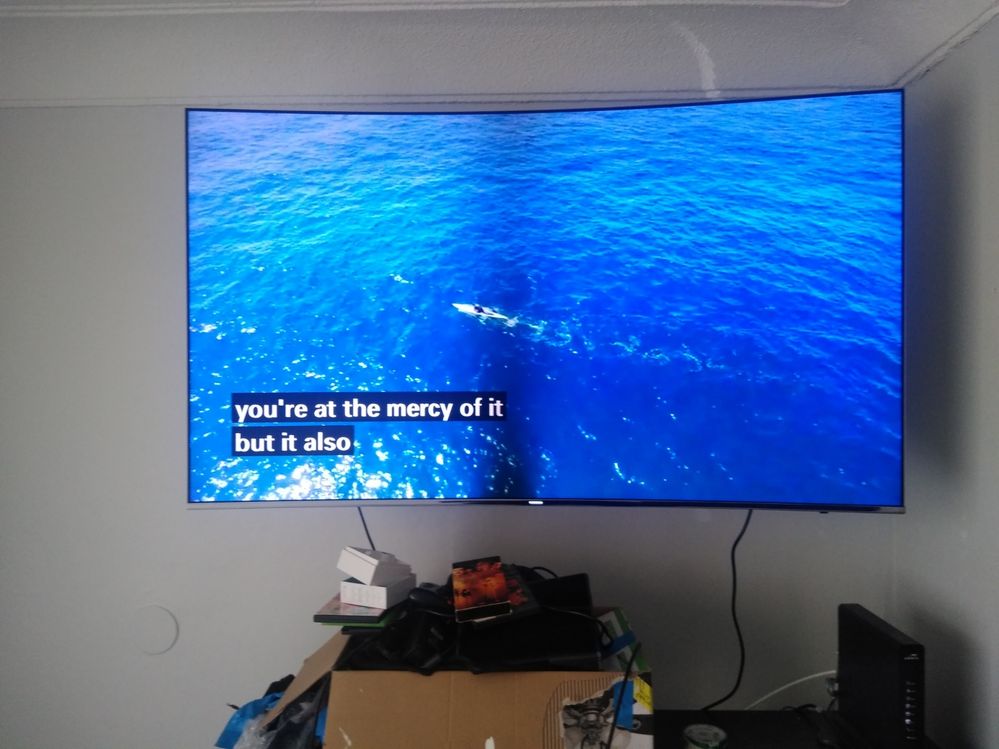 Here is the "right to repair" thing I was talking about.

All parts and service guides for your television are available from www.samsungparts.com.