I have a Samsung 55" 7000 series TV that is less than 2 years old and has what I once thought was one dark vertical band, but now it appears there are two dark vertical bands visible at all times in my television picture. Additionally, the bands appear to be getting worse, which would explain why I am now seeing two vertical bands when I previously only noticed one.

Here are several pictures of the issue taken today : 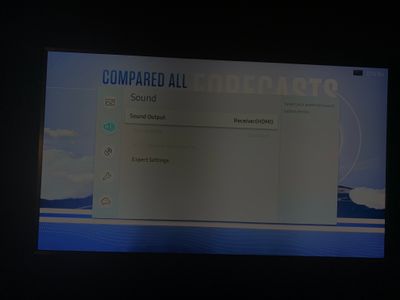 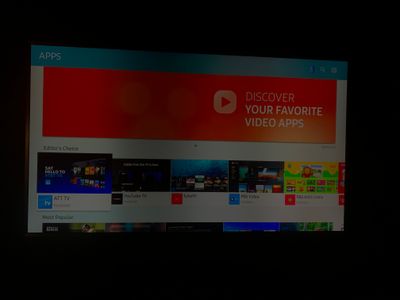 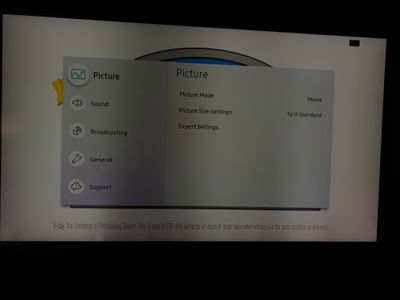 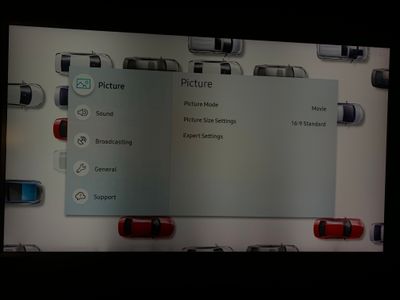 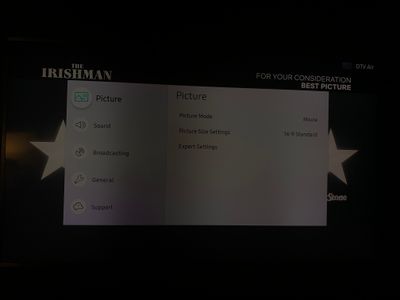 I posted a reply on another thread with a similar issue, but with a different model and the SamsungMod @SamsungMod23 suggested I run the Picture Test under Settings>Support>Self Diagnosis>Start Picture Test.   The test failed all 3 tests (see attached Picture Test Result screen below) 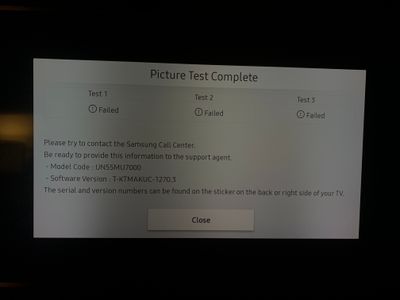 This issue seems to be extremely common, based solely on the number of posts in the samsung.communtity.com forum by users experiencing similar, if not identical, issues with their Samsung TVs.  It also appears this issue is prevalent throughout the entire model line; 6000 through QLED and is also prevalent on Samsung TVs going back several years.

This is extremely frustrating and disappointing as I had always thought of Samsung TVs to be very high quality, and the sheer number of users reporting experiencing this issue makes me question the quality of Samsung TVs.

We are sorry to hear about this. Please send the model and serial numbers to this PM Link.

I have the same problem and very disappointed in Samsung. I filled out the check for warranty form and they emailed me back with a headline of, Warranty Approved, then I read the rest of the email and it said Out of Warranty 01/17/2019. I paid a lot of money for Samsung UA75MU8000FXZA to only last less than 2 years. I can't see me buying another Samsung product. 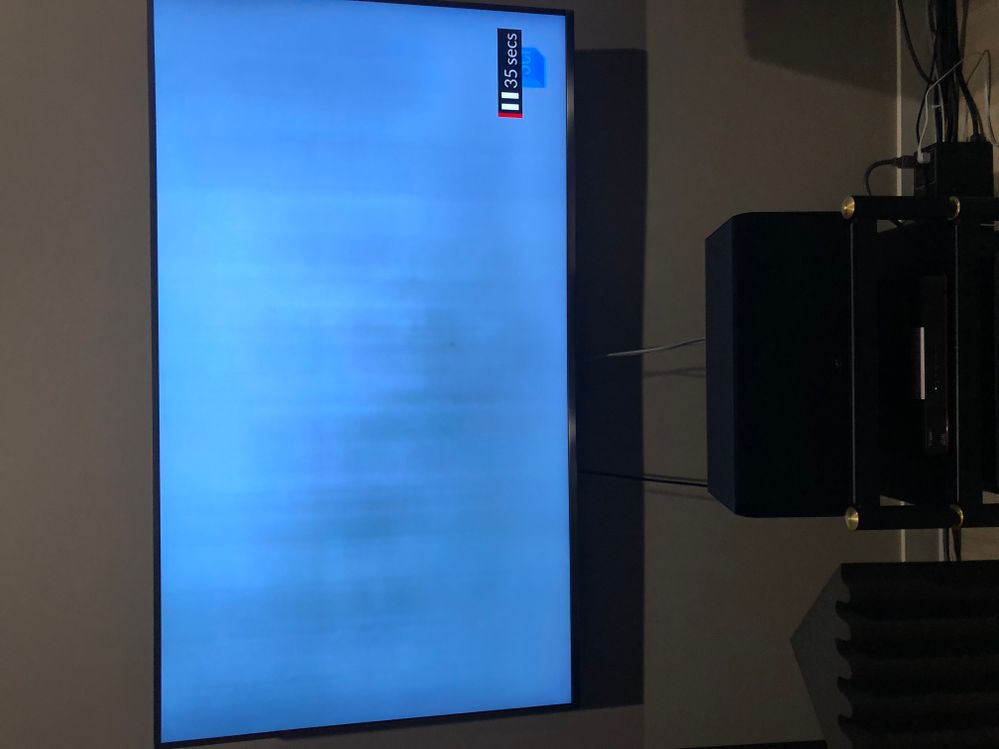 Yet more and more people having the same problem.. Pictures of my UN75MU8000 less then 2 years old now .. But started happening at 13 months old.. Also have a Sony thats 15 years old and not one problem EVERY .. This will be my last samsung product of any kind..period 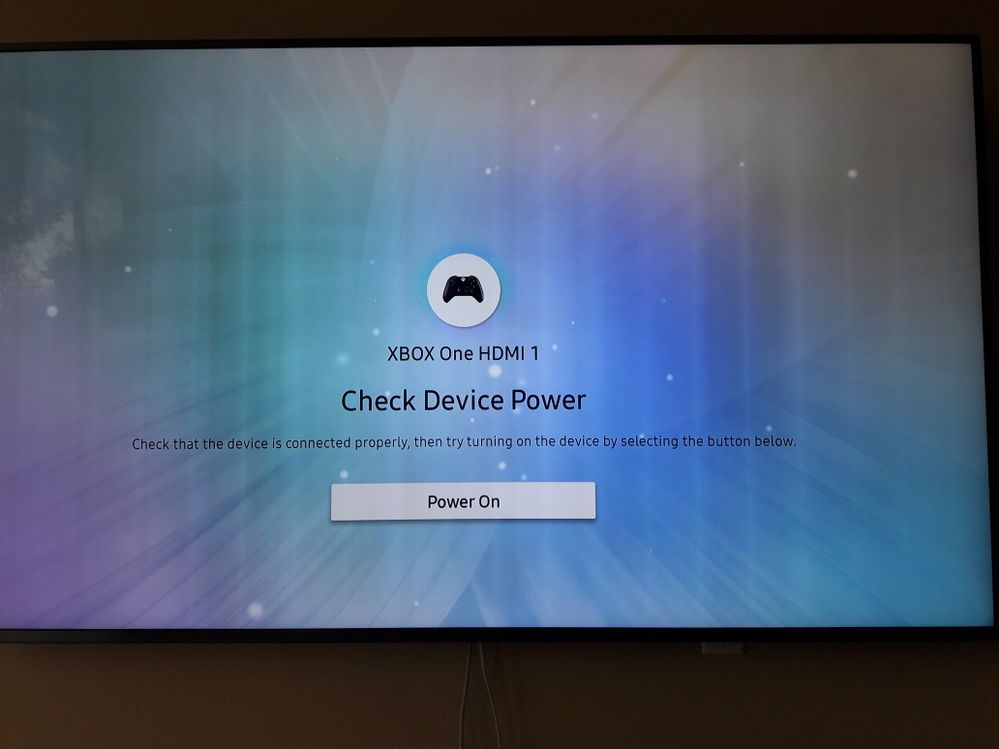 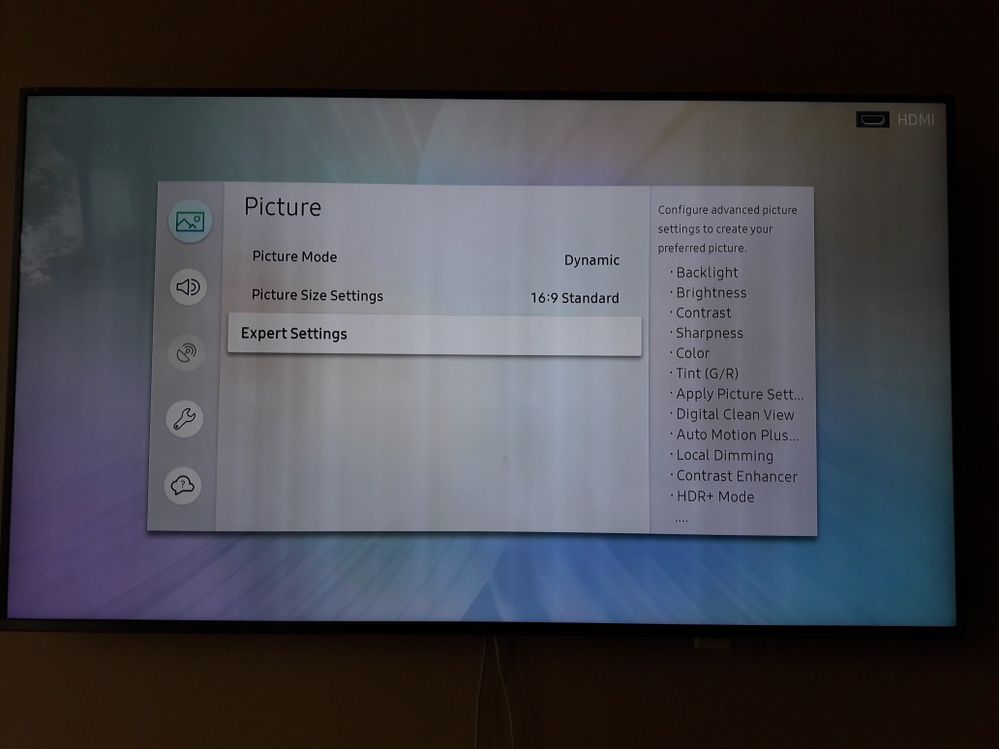 Be careful using they're  service technician...the one they sent me cracked my screen during  removing  the back panel  and now they won't  stand behind they're  mistakd and I keep getting run around

Thanks for the warning !! typical samsung from what i have been hearing .. never will be buying another product from them thats for sure.. look back at there folding phone screen that had problems..  Sure didnt do any testing before releasing it.. and also the phone that would catch on fire.. some airline wouldnt  allow you to even have it on flights.. I know i should of bought a Sony tv instead, my other tv is a Sony and has had not one problem and a beautful picture for 15 years now

Your wasting your time, likely the backlight strips are bad and the diffuser is melted.  I had the exact issue.  No amount of troubleshooting is going to correct it - it has to be repaired or in my case cheaper to just purchase another tv.  I had to after barely 3yrs.  I have a house full of samsung products, watches,tablets, phones etc.  Im all about samsung but sadly im being rewareded with disappointment.  Good luck to you my friend.