Is there a way to delete a previously set up source from the list?  I'm having a couple of problems with my QR80

1.  When trying to connect an Xbox through my home audio receiver, I set up the same source three times.  All three show up when I go to sources, even though they do the same thing.  Is there a way to delete these from the list?  In the pic below you will see a combination of "Denon" or "nvidia" which all refers to the same source, my Nvidia Shield that's hooked hip through my denon receiver.

2.  When I go to edit the name of the source, it accepts the change, but a couple minutes later it reverts to the old name that I previously gave it.  Why are the label changes not staying?  I was able to change the names before as the picture shows but new changes aren't staying now 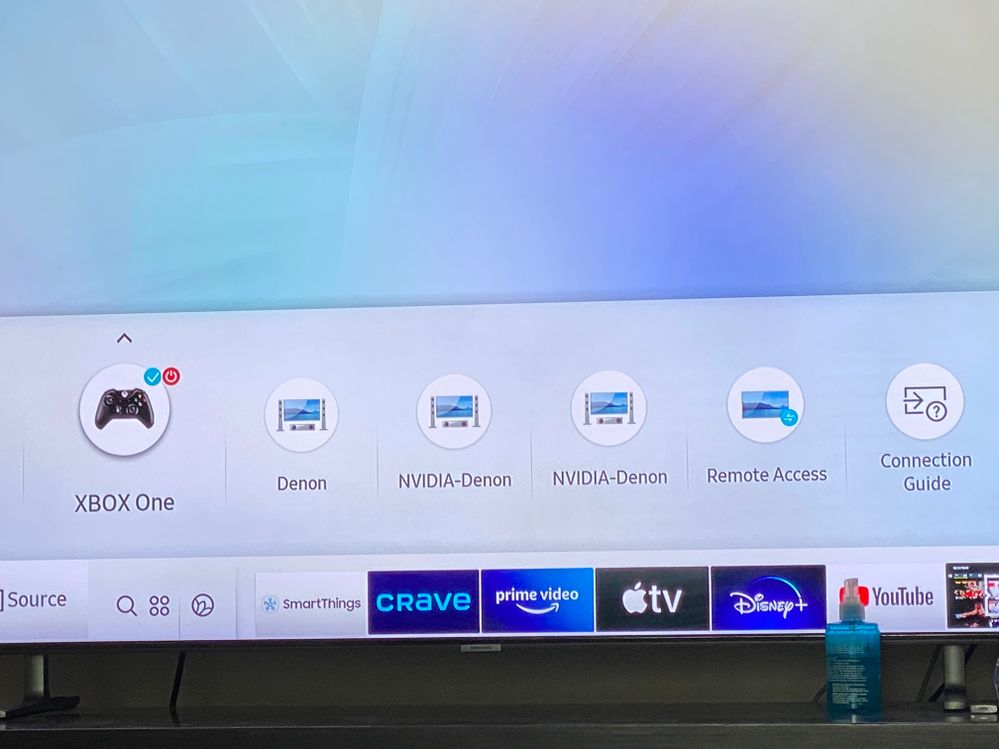