4k, 8k and Other TVs
I purchased a Samsung TU7000 58" over the holidays. After using it for a few days and playing around with the recommended calibrations, I noticed darkness around the edges that really took away from the picture. I contacted Samsung customer support and they had a company come out and replace the display under warranty.
The tech who came out confirmed it was bad enough to replace. After he replaced it, it was better but was still dark around the edges. He told me it was as good as it was going to get. After using it for a few weeks, it still bothersome, especially when watching something with lighter colors, like a green field during a football game. At times, the dark spots reach up to 5 inches from the edge.
Has anyone else had this type of issue? It's too late to return it and I've already had the display replaced. Do I need to lower my expectations? I expected more from a Samsung TV.
Any feedback is appreciated. Thanks. 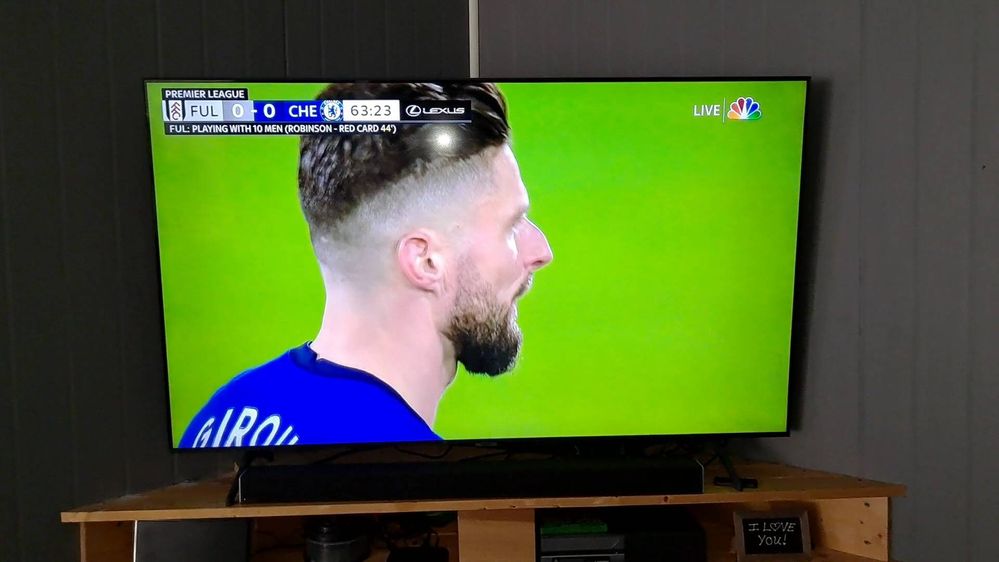 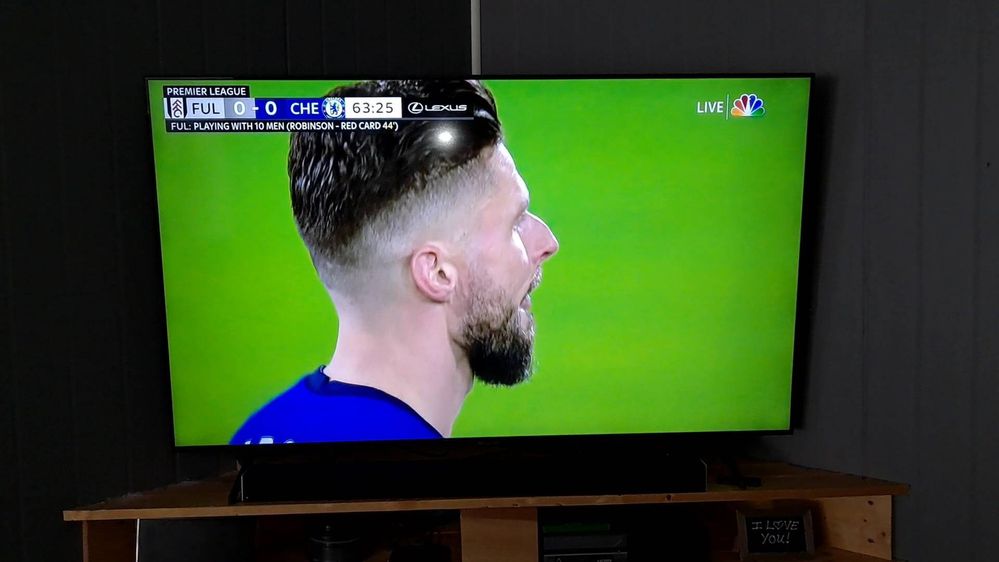 4k, 8k and Other TVs
I talked with Samsung support. They instructed me to turn the clarity enhancement off and lower the brightness. Although this helps, it does not eliminate the problem and prevents me from using the clarity enhancement while viewing sports. I was informed this was not out of the ordinary for this model. It's too late to return to the retailer, which Samsung said is my only option. I am disappointed in the quality of this TV and do not recommend it to anyone.

After speaking with the retailer, they informed me customers have been returning Samsung TVs more lately and their Samsung displays are having severe screen lighting issues.
0 Likes
Share
Reply