The Xbox has been connected to my UN75NU6900, but I have been able to connect it to the 50" with no problems. . . until about a week or so ago. I revamped my office a bit and mounted the 50" to the wall. I don't exactly know when it stopped working, don't remember when I last played on the 50", but It had to have been no more than a month ago. In any case, when the Xbox One X is connected to the 50", turned on, and the TV is set to the XBox input, It freezes. It won't respond to the remote at all, not even the power button. I have to physically disconnect the Power from the outlet. Simply disconnecting the Xbox from the TV doesn't remedy it either.

- Again, this problem came up recently. Had no issues about a month ago. No updates so far as I'm aware.

- The same Xbox connects to two other TVs just fine 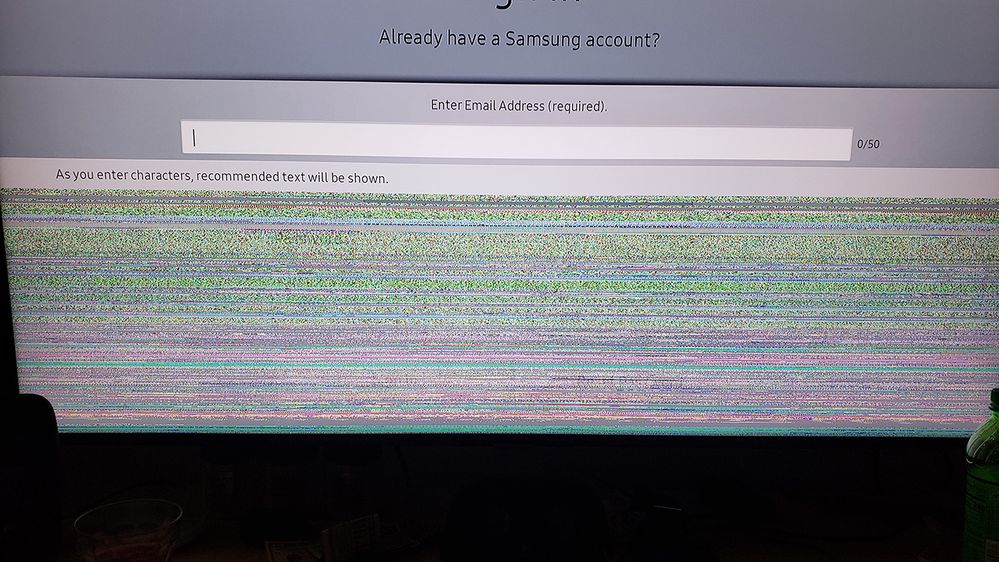 - Currently I just have my PC connected

Anyone have any ideas what might be causing this?

So, I reconnected the Xbox to my 75", and to my infuriating frustration... the 75" now started freezing up too. To be clear though, unlike the 50", the 75" would be actually allow me to get into the home screen, and would only glitch and freeze once I started a streaming service or Game. None the less, I coudn't understand it. I connected it to my LG and worked fine. "WHY?". I remembered something that I had almost completely forgotten, because sadly I just got used to it. Whenever I start up my theater system to get on the XBox One X with the 75", the screen flickers and sometimes cuts in and out for a good 5-10mins. This only started happening after I connected 4K HDMI cables, and changed the XBox One X output resolution/display as 4K. SO. . . Since it was the only TV that the xbox was working on, I checked the Xbox settings while it was connected to the LG TV (which does not support 4K), and the xbox had auto set the resolution/display to 1080p. Then, I connected the xbox to either Samsungs, automatically returns to 4K. I switched the XBox One X resolution/display settings to be 1080p and it's working now.

Answer to the issue - 4K on XBox One X is causing issues with Samsung TVs, or maybe any TV that allows 4K. Switching to 1080p "fixes" it.

But this isn't really a "fix". Why are the TVs reacting like this when my XBox One X is set to 4K?