Yea I have a 3-4 year old UN65JS8500 tv, at the time it was the top of the line $2000 set in store And after much research I purchased it. Now it's developed white spots along the sides and now a dark line from one side of the tv to the other about 6 inches tall.  I've talked to Samsung people on this page and they say the parts are not available to fix this television.  It's the first thing people ask when they see my tv is what are those spots and what brand is that so I make sure not to ever buy that brand!   This is about my 10th Samsung tv and it's the first time I've ever had an issue that wasn't addressed and taken care of by Samsung.  If the tv had been dropped or something I understand, but on this forum I've seen at least 50 people with the same model tv and the same exact issue in the screen so that is a manufacturer defect.  Has anyone else came up with a solution for this issue or how to get the company to help?

Apologize for the window glare !  These photos are from the picture test page. The issue looks even worse when watching a show with dark background   Well now since the dark line appeared that goes for light background shows as well 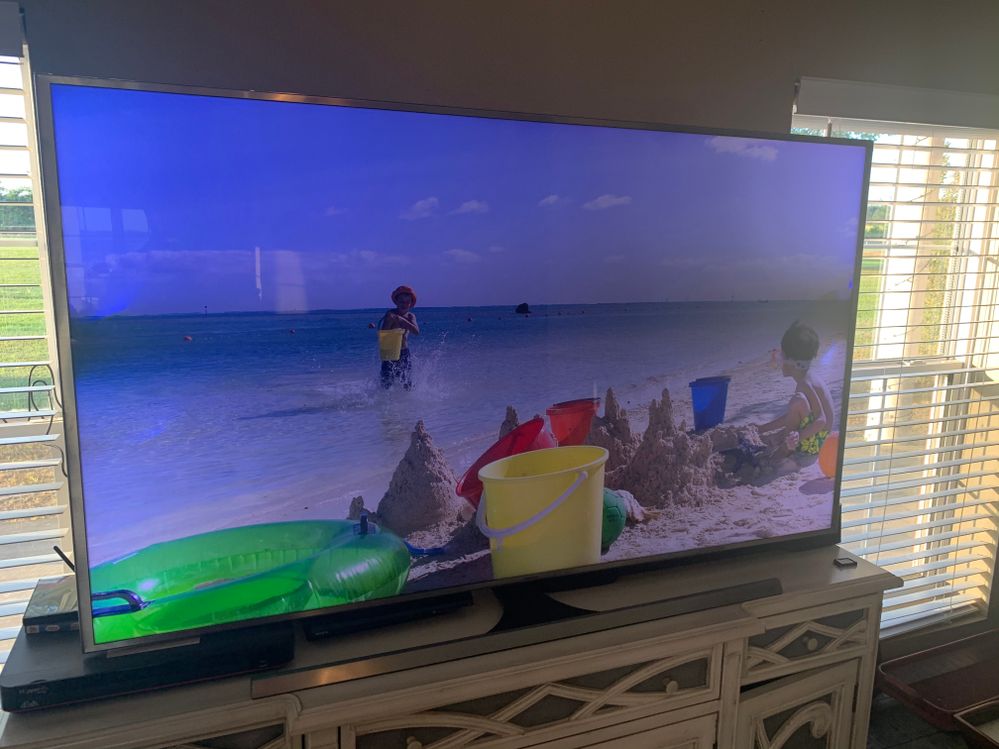 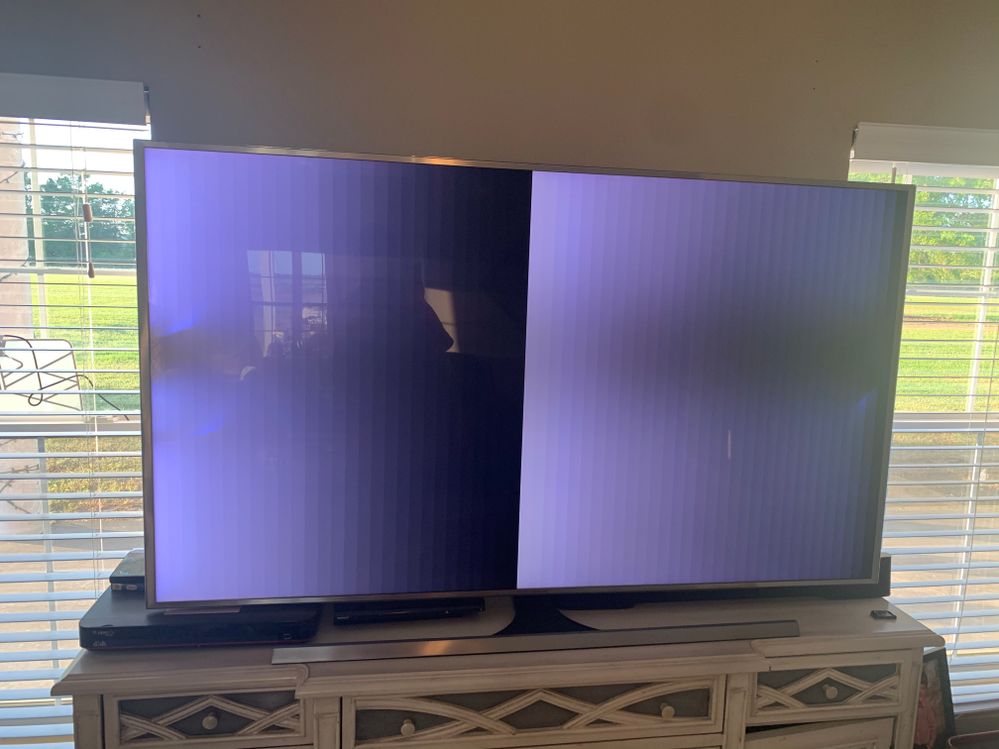