Concerned about my new Samsung 970 Evo total host read / writes. This is an OS dive, and other than being on 24/7, doesn't do much other than ocassionally run some disk backup / cloning / wiping throughout the night. How on earth has it managed to read and write so much data in such a short amount of time? This was purchased brand new from Amazon. I am experiencing issues with the following: 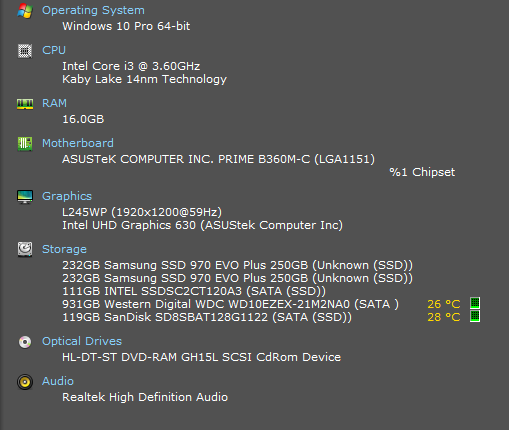 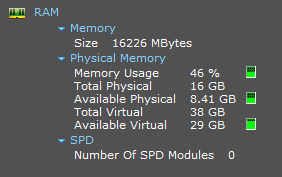 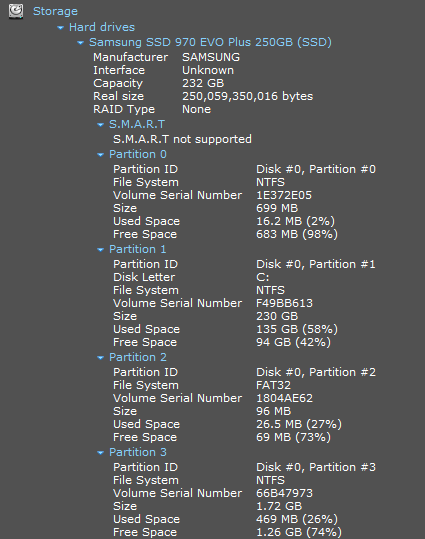