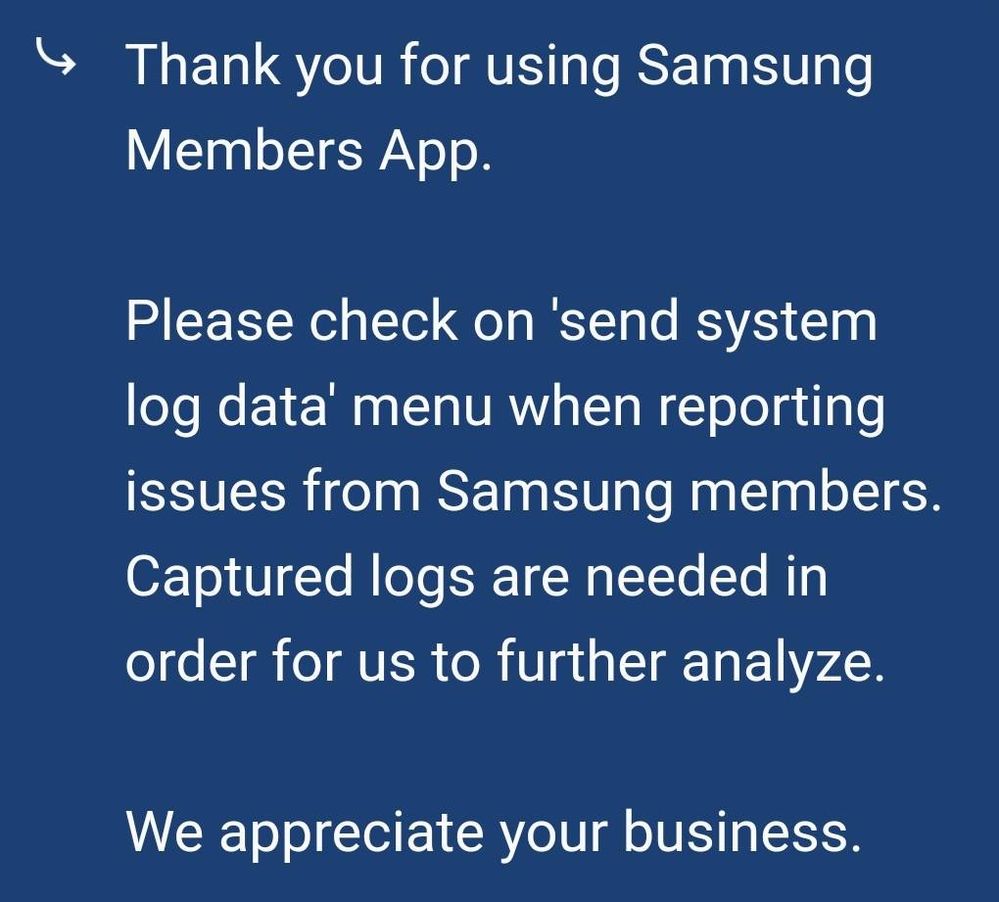 Is anyone else getting these bogus responses from Samsung? It's literally starting to make me mad.
I'm tired of the false and wildly misleading statements I'm receiving from Samsung. My phone crashed multiple times the other day. Yes it was while I was trying to play a game, but the phone continued to freak out for almost an hour. Crashing and turning off three separate times. You're gonna tell me that was from a game? Did the game trigger my SOS Feature and send my GPS location to my friends and family along with pictures and an audio recording? Did it send the text suing I need help when in fact I didn't? Because if you're telling me that a third party app, PUBG, could wreak that much havoc on the Note 20 Ultras system, so much so that it crashed multiple times, restarted the phone multiple times, continued to lack the ram capacity to handle the most basic of tasks and continue like this for about an hour... Then I think you have a very very serious problem Samsung.
Also, what's up with these bogus system data log reports need to be sent messages? I've literally always sent a log every single time I've made a report. Hell Samsung, three times an error report with system logs were sent by the phone itself because the phone realized it had crashed and it prompted me to send a report with the system log! The phone told me to send a system log and I did. The point is I've sent multiple systems logs and always received a sent successfully message. Yet I keep getting messages from you saying I need to "send an error report with a system log".
I think you guys need to start paying more attention to how you collect this log data and not push a notification saying that an error system log report was successfully sent when or if in fact it wasn't. That's the problem. You guys are complaining ot us about not sending the logs. Well most of us are and doing so successfully might I add. So why aren't you guys receiving the logs on your end?
6 Likes
Share
Reply
18 Replies

Discussions
I've always been on the Betas, this time I just get the feeling Samsung doesn't even care. I know Covid is going on a probably has a role somehow in this. With the lack of manpower maybe they just overwhelmed and say, "Hey send a log!" and move on... 😂
1 Like
Share
Reply

Discussions
maybe that is the case. I'm sure the send log is something they have for us to feel nice and warm on the inside.
0 Likes
Share
Reply

Discussions
I resorted to and have done this report as well to them. This is why I'm very irritated with Samsung lol they're either not listening or there is legitimately something wrong with the reporting system.
0 Likes
Share
Reply