Review after switching from iPhone 13 Pro Max to Z Fold4 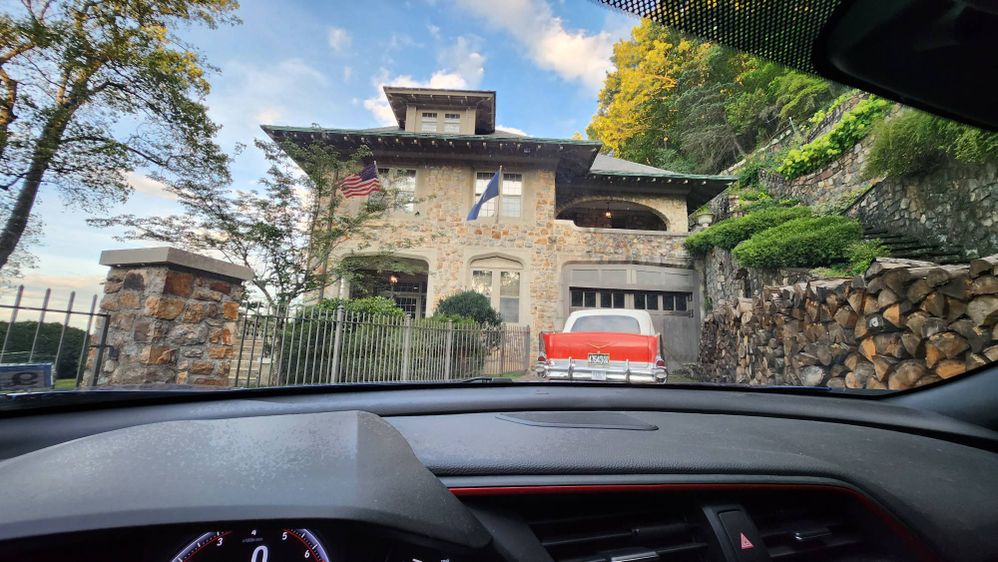 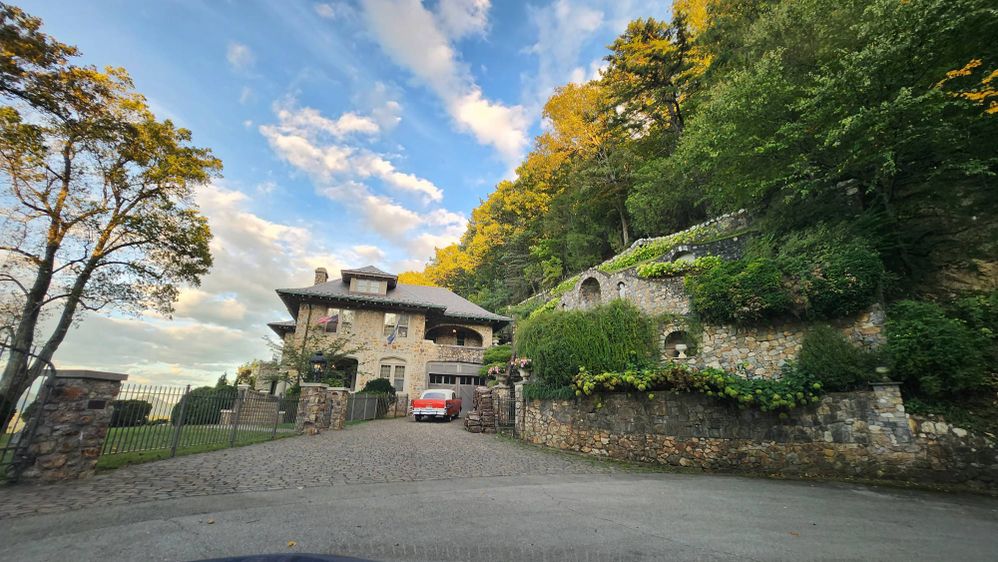 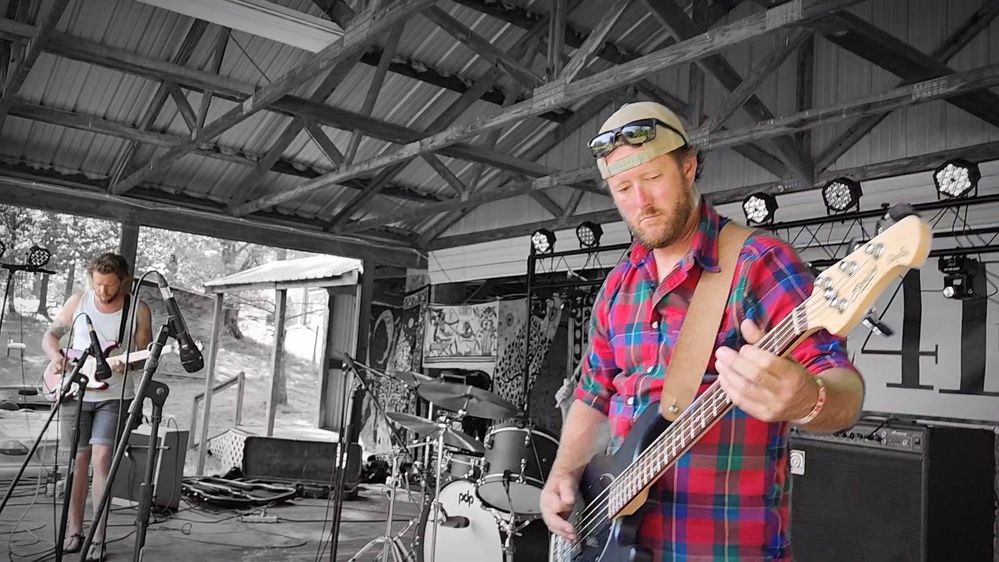 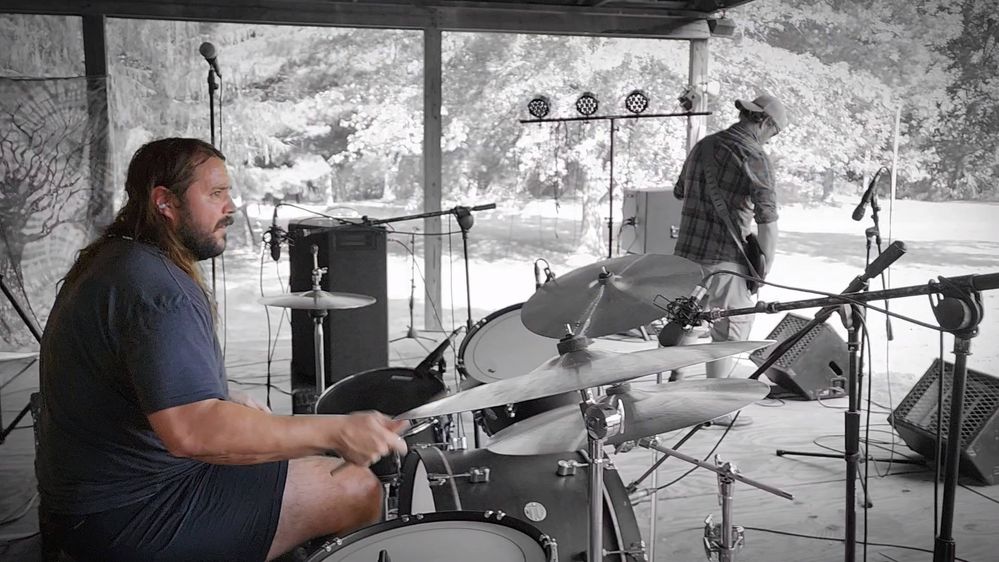 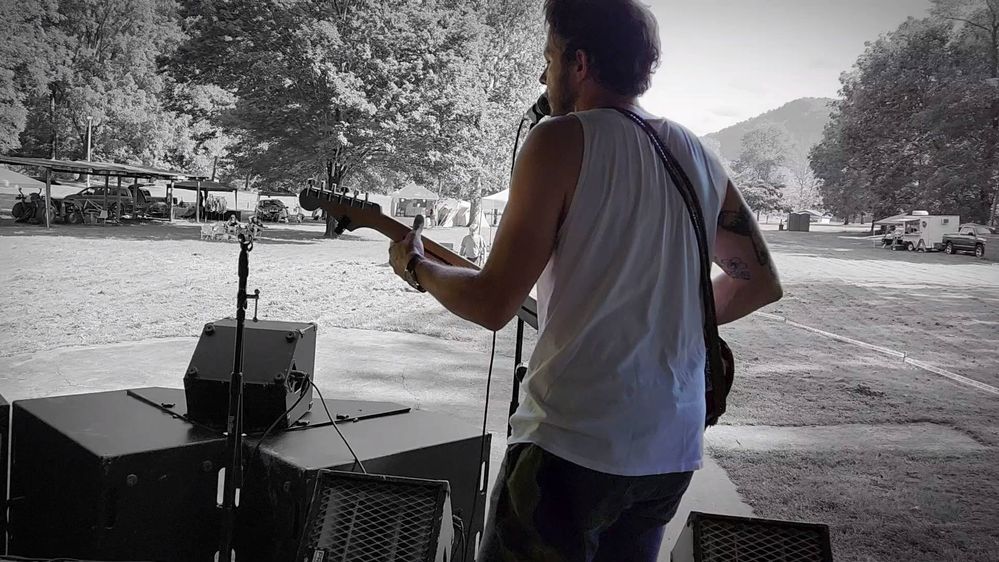 Galaxy Fold
This review was great! Thanks for taking time out of your day to write this.
1 Like
Share
Reply 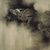 Galaxy Fold
The device is great. Their(Samsung) support for updates on it: abysmal, terrible, and ridiculous.. I had the fold 3 and it was nothing like this. I would not have upgraded(and will not upgrade after this), had i known it would be treated like a reject..
0 Likes
Share
Reply 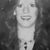 Galaxy Fold
This is my 3rd android phone but this doesn't have the stick to type with. I can't get my wallpaper straight there's so many apps I can't figure them all out I use my phone for a telephone ,pictures Facebook and messenger to FaceTime my grandkids. So my g daughter had me download duo which now has been changed to meet. No I can not see my phone in the sunlight. My daughter said I need mymobile data on always my sonsays I don't. I have Walmart straight talk. I'm confused to say the least.
0 Likes
Share
Reply

Galaxy Fold
You do need mobile data on at almost all times if you're doing anything other than making telephone calls. As far as being able to see in sunlight I suggest going to settings>Display and turning adaptive Brightness on.

It is unfortunate that android doesn't have a dedicated active FaceTime app like iOS, but Google Meet works just as well, though slightly less image quality. You do need mobile data on to make video calls.
0 Likes
Share
Reply

Galaxy Fold
My husband randomly without any thought upgraded to the iPhone 13 max from a galaxy s10e (he's never had anything but Samsung and definitely always android). I found out when the dumb thing came in the mail. He's not great with phones or technology in general, I am but I literally know nothing about iPhones because I would never consider switching from Android (the hassle is too much).
That brings me to my question, how, if it's even possible, do u switch from android to Apple? Also which apps from Android (all Google apps, Samsung apps, basically whatever the Google play store has... Are they compatible with iPhone)?
Also, how exactly does the play store work on iPhone and can u transfer music and pictures from galaxy to iPhone?
Thank u, I'm sorry for sounding like I am missing a ridiculously amount of common sense, I just never thought this would become a problem.
He's confused so rather than return it in the alloted time, he instead claimed he'd figure it out. It's too late to return it and I'm going to have to figure it out, he won't stop whining about how it's not fair that he doesn't know how to work it and it's irritating lol, I don't know anything and any help would be soo appreciated.

Verizon wasn't very helpful because he didn't get it in the store which would've been common sense in my opinion, so the store wasn't to helpful and I'm ready to smash it with a hammer lol
0 Likes
Share
Reply

Galaxy Fold
So, this may take a few replies to cover everything, but I'll try my best.

Going from Android to iOS (Apple iPhones operating system) isn't too painful. The hardest part is figuring out the main differences in services. For example, coming from android/Google Play, there's Spotify, YouTube Music, or individually downloaded MP3's off the internet, and on iPhone you have iTunes (now Apple Music), YouTube Music and Spotify. You can, however, download YouTube music or any other music streaming app from the App Store on iPhone and continue your subscription. In order to move any media, whether it be pictures, videos, or indivially downloaded songs, he will need to download iTunes desktop application to get those files onto the iPhone. Android is only nice because it's as simple as dragging and dropping files into a folder that's on the phone via your computer. Iphones folders are essentially locked down and will only allow compatible files and it has to be done through iTunes on your PC. If he purchased movies or music through specific applications on his samsung phone, like Vudu, YouTube, or any other widely used application, then its just a matter of downloading those apps from the app store and signing in to his account. Everything is usually tied to an email and password these days. Just a matter of the application actually being on iphones app store, which it likely is. I highly recommend if he wants to listen to music on iPhone, to use any of his already standing subscriptions, as all of those services can be downloaded through the App Store on iPhone. There is no Google Play Store application on iPhone, though there is just about any other Google service, such as GMail, Calendars, Google Photos, etc.

At the end of the day, he's going to have far less micromanagement over his phone, but it comes with the benefit of simplicity. He will, in time, become accustomed to Apple's version of whatever he was experiencing on Android.

Last thing is, if he had photos, videos, or contacts backed up with Google, those can easily be downloaded to the iPhone with minimal effort. Just tell him to YouTube it!
1 Like
Share
Reply