Man am I in love with the fold 2. It's a great little project with a lot of potential to change the game. This phone is sooooo close to being perfect. The biggest gripe I have is the front screen. My biggest expectation is that this phone would serve as an actual phone and not almost a phone, or kind of a phone. But it needs to be a full on phone. Now of course this is a lamens term. My meaning is that this device should have the full capability of being a phone following the standard as much as possible, and that includes phone dimensions. Now, the way I see it is the hinge is the biggest piece in the whole phone. It's large and bulky.
With this suggestion you might be able to... Hide the bulk as it were. Might I suggest designing an offset screen where the front screen covers the hinge, I would suggest a hinge design that allows the front half to overlap the back half of the outer area of the device. It would be such that it could form a."z" shape in which the front half would cover the hinge while the back half would not, allowing the front screen to go over the top of the rear of the device in a seamless maner. This would allow a screen width that would better conform to standards without changing the interior screen to compensate. Also, this would provide additional stability in the open position, (although I must admit your current design is very sturdy and functions well.) providing opposing pressure on the center of the device. This would prevent opening the fragile main screen as often. It's about offering the choice instead of forcing it. I love to play games on my main screen but I love to type on the front screen. The high profile allows for additional text on the screen. But alas typing feels cramped, especially with the samsung keyboard. Videos are too small in portrait as well. I'd suggest that a 16:9 takes up atleast 1/3 of the screen to be acceptable. I'm looking forward to samsungs fold team development as time continues. If you use my idea I want free phones 🤣
0 Likes
Share
Reply

also, I Believe the front display should have an upper area with no screen and be reserved for the camera, mic, unlock sensors, ect. just to qive vertical reachability. another option would be through software where in all icons in the app tray can be positioned to arrange from the bottom of the screen, allowed unused space on the top of screen, or just be aligned to the bottom of the screen. you must make a plan to eliminate these issues. if you don't use mine I'm happy to see your solution, but I just want the fold to be my baby for all of eternity. hope this drives thought to make the future better. Also give me phones lol 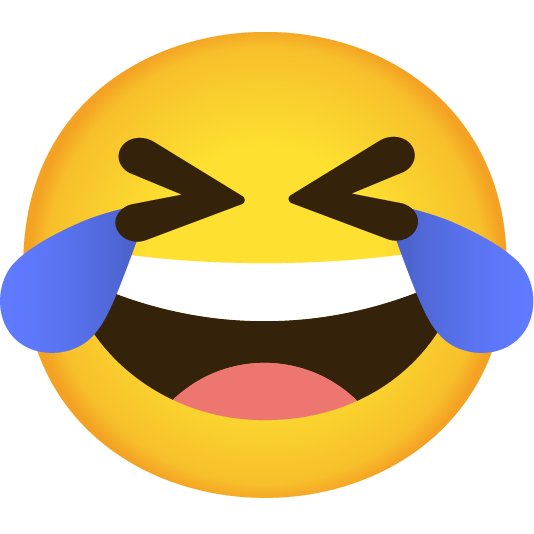 Re: Re: screen width fix (for samsung to read)