So I see that alot of people are having this same issue. It happened after a software update, although it seems to be a hardware issue. I found a temporary solution, and that is to clamp it. There is a bad connection inside on the wireless charging plate. It will charge with light pressure in the middle. you may be able to squeeze it with ur hands, but a clamp works better. im using a c clamp with socks on the ends, but u could use a small wood clamp or something similar. But this is rediculous! $1000 for a brick. Ill go back to motorola. Nice job samsung!!

The phone is literally encased in glass so good luck with that  ...

Its not good luck with that! It actually works! 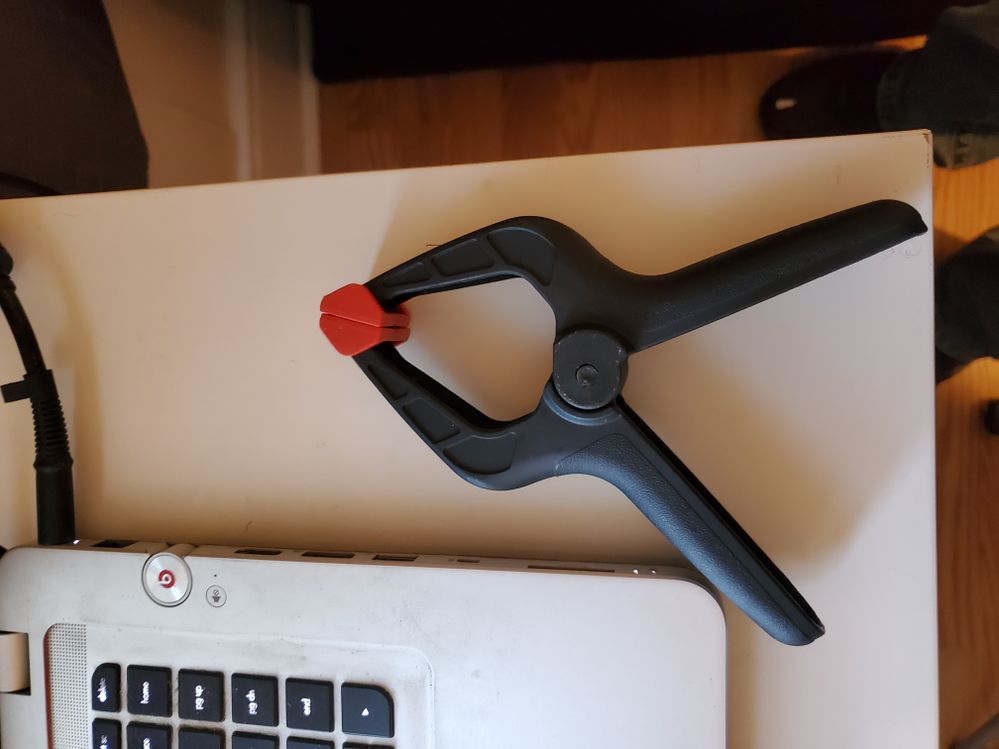 Of course u cant clamp it down with 100lbs of pressure , but i picked this up at walmart for $0.97. Works perfect! 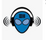 mine did the same thing after only having it a few months. i googled it and it looked like a lot of people were having the same issue, so i called samsung, they said send it in to get it fixed. i asked if they actually had a fix for it...an updated part. the person didn't know. i sent it in, got it back and four months later had the same problem. i called samsung again. asked if they had an actual fix for it, or are they going to replace the part with the same part again. they didn't know... i said i wanted to exchange it for an S10. they said no. i sent it in. got it back and now, eight months later its doing THE SAME EXACT THING!! the warranty ended a couple weeks ago. they say  have to pay to get ir fixed. i am pretty furious.  my last five phones were samsung. my TVs are samsung. I am a brand loyal kind of person. but after this (unless it get's resolved.) i will NEVER buy another samsung product again.