Left To Survive is a Zombie First Person Shooter from My.com.B.V. studios. A game that has everything you would expect from a game set in a post-apocalyptic world,Zombie herds, malicious survivors, resources to collect, and of course dozens of weapons.

To survive you must increase your combat power and expand your base. Here, you can Team up with other players in the game get a chopper to lay waste on their bases or simply steal their resources.

Identity V is a fantastic asymmetrical horror game developed by NetEase studios, Identity V is a 1 vs 4 Asymmetrical Combats With a gothic art style, mysterious storyline, and exciting 1 vs 4 gameplay. Identity V will bring you a breathtaking horror action experience.

Four Survivors run from the ruthless hunter, cooperate with teammates, decode cipher machines, open the gate and escape While One Hunter blessed with all the devastating killing powers gets ready to catch and torture them all. But beware this game ain’t for those with a faint-heart, so you have been warned.

Sky: Children of the Light :

Moving on we have a highly-acclaimed social adventure that is set to warm your heart. ‘Sky: Children of the Light’ is a beautifully-animated role-playing game from
‘thatgamecompany inc’. This game is all about spreading hope through
the desolate kingdom to return fallen Stars to their constellations.

Here, you can Soar and explore 7 dreamlike realms to uncover the mystery, Encounter and socialize with like-minded players from around the world and Team up with them to adventure into darker realms, save spirits and uncover great ancient treasures. 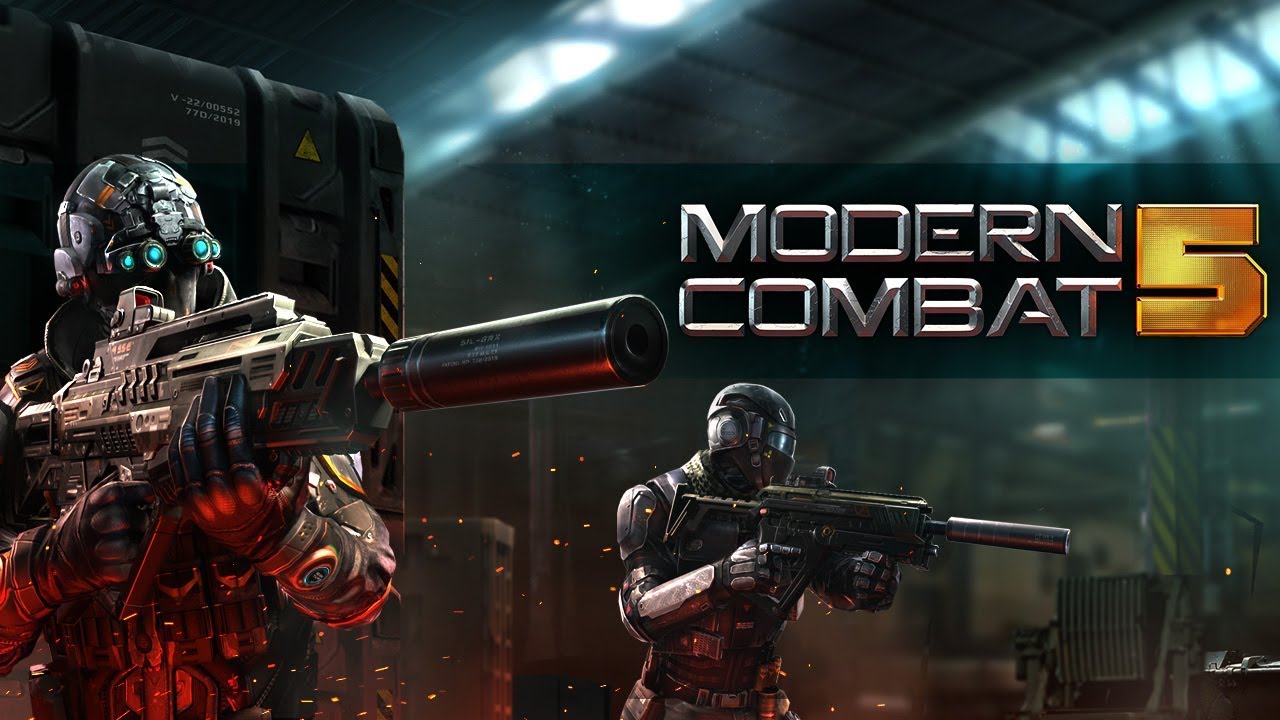 Next up we have one of the most graphically enhanced FPS games out there: MODERN COMBAT 5 an eSports FPS.

It is A fast-paced military game with a thrilling solo campaign and over 10 multiplayer game modes, including a Battle Royale one.You can pick from 10 customizable soldier classes and 100+ weapons to test your combat skills on one of the 11 multiplayer maps or in the weekly eSports tournaments.

It is the fifth installment in the Modern Combat series and a sequel to the popular game, Modern Combat 4: Zero Hour. So if your device has the power to run a heavy
FPS game like this then this is the one you are looking for !