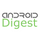 I bought a Galaxy S20 Fan Edition, the Verizon version.

If I call someone and put my phone on the desk, and cover the top of the phone, the screen does not turn off.

It appears the proximity sensor is triggered by motion (moving it to my ear).  But if I even move it just a little bit during the call, or if I walk around while talking, the screen will randomly turn itself on.

I've factory reset the phone as well. And there is no white dot towards the top of the phone like there was in previous S20 models.

Is anyone else experiencing issues with the screen turning on during calls? Sometimes it turns off on it's own after a few seconds, sometimes I have to move away from my face and back towards it, and within a minute or so the screen is back on.

I've also turned on and off accidental touch settings and I've toggled the touch sensitivity setting. Nothing seems to help.

Finally, if you want to read further, a little extra annoyance I've faced:

Finally, to make matters worse, Samsung says if I return the phone, they cannot do an exchange. So I would lose my $70 promo credit for accessories. I'd lose my $250 trade in. I started a return originally, but decided against it once I figured it could mess with my trade-in... but once I started it, it now counts my trade-in as "deferred", whatever that means.

My problem is different...but I firmly believe it is related to the same malfunctioning proximity sensor. I cannot use any double tap, or single tap, to wake the screen because the screen is turned on and actively tapping everything while in my pocket. The only "solution" I have found so far is to stop using any "tapping" to turn on screen and now I am using lift to wake. THis appears to remedy the issue with the screen turning on on my pocket but this is NOT the way I want to use my phone! THere is something wrong with the proxinity sensor. Does anyone from Samsung read these forums? Is there an official place where I can lodge a complaint in the hope that a resolution will be worked on?

No, I don't have a solution aside from turning off the screen before putting to my ear or using headphones. 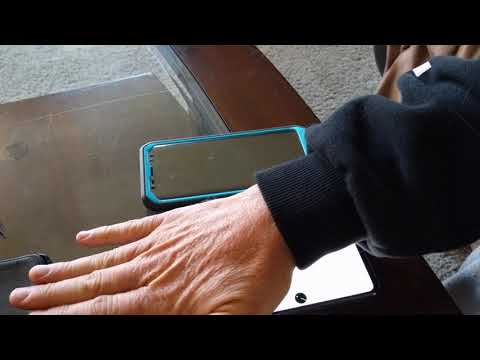