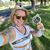 I could definitely use some help as I have just spent several hours trying to find out why my Google Voice typing seems to have changed from a simple, gray interface to something that looks like- and operates like- something from Romper Room. Honestly, I think somehow my phone is using an older or outmoded version of the voice to text, Complete with random punctuation, random spaces, random capitalization, repeating sentences, and stopping short halfway through a recording.

I've never had to ask a question in one of these forums, so I don't know what sort of information is needed. I'm currently on a Samsung S 20 which is fully updated. I'm using the Samsung keyboard and the Google Voice typing, which is what I've been using pretty much since day one. Nothing has changed there. I have photos of the problem Added below, with the first one being the new Uninvited Google Voice typing, and the second one being the interface I used to have.  I will try my best to describe the situation, But if any contributor is need specific system information, please don't hesitate to ask. I don't know a whole lot about these phones and this is my first attempt at a help Forum, so I'm guessing I'm leaving out some critical info.

It seems that after installing an update on my phone this morning, my pale gray interface for Google Voice changed to a huge, blue circle with microphone on a plain white backdrop, and it is duplicating half of my sentences, mistyped words, and failing to autocorrect things such as there, their, and they're as pertaining to the sentence. It doesn't operate as smoothly as the gray interface, with no options to make Corrections without having to completely Go back to the original keyboard. I also seem to have lost the ability to touch on a word and have spelling suggestions or variants Appear almost like a pop down window.

I've spent quite a bit of time trying to correct this, and Truthfully, I'm about ready to throw my phone through the window! Any help will be greatly appreciated because as it stands, my speech to text Is now horrific. Thank you!!! 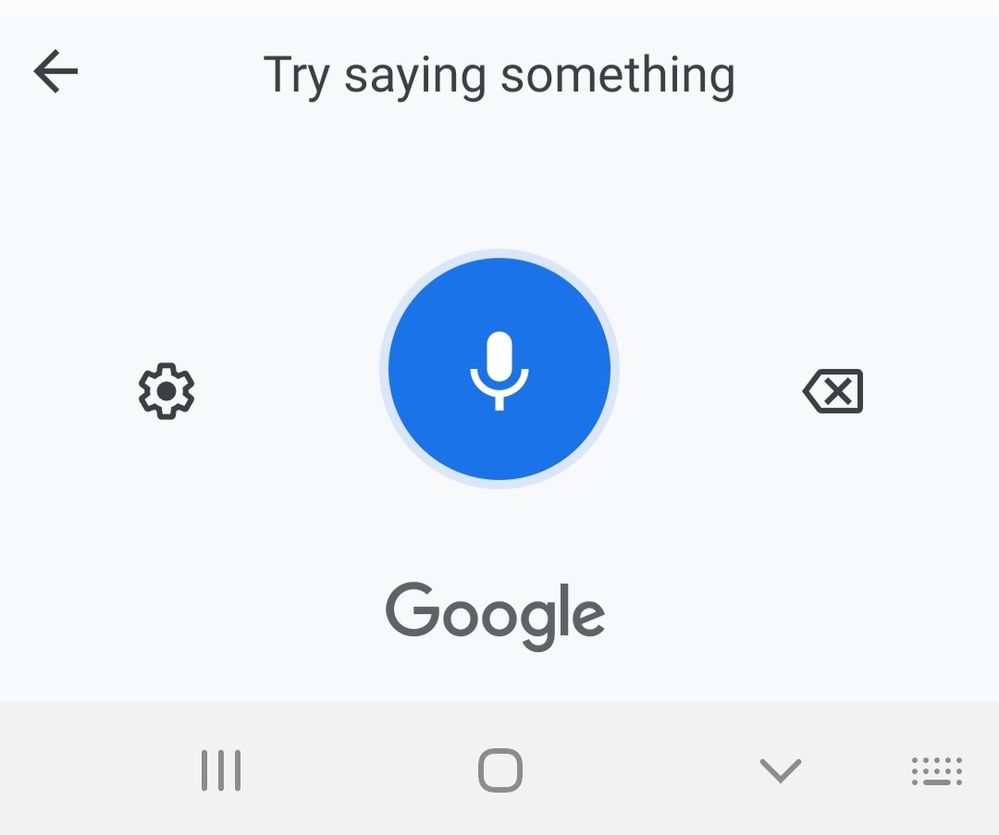 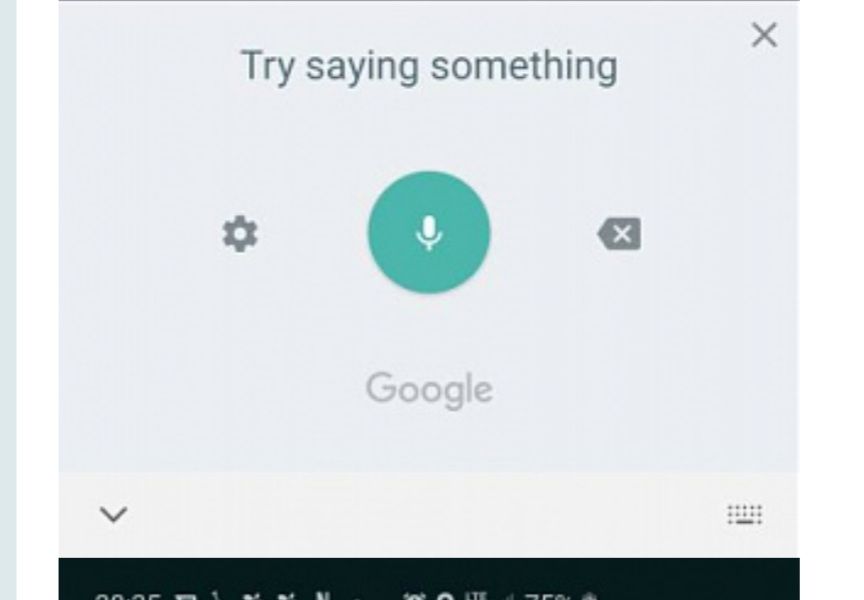 I have the solution, it was a software problem... it is just enough to uninstall the last Google update and downgrade to the former version

Google Voice Typing is now the same old one it used to be!

Galaxy S20
Here's a tip. Make Google g-Board your default keyboard. This should make things much better for you. Let us know if this helps.

Be sure to click  " ✓ Accept as Solution"  when you find an answer that works for you.  -  Thanks!
0 Likes
Share
Reply

Changing to gboard did not fix the problem for me, the problem seems to be with the google voice typing update,

I have been using SwiftKey for years and now I have to switch to another Google app because their voice texting app stinks or is it intentional so I can't use SwiftKey?

Galaxy S20
I definitely appreciate this suggestion, but I expect that a $1,000 phone will continue to operate with its installed software in the manner in which it should. I'm not a particular fan of the Gboard in that it also does not have the list of suggested words to correct its own inherent misspellings, does not know the difference between "they're there, and their", does not capitalize formal names and places, and doesn't have things such as a long press key for punctuation. While it does work better than the Google/Samsung keyboard glitch, it's still a far cry from what we've had recently with the grey/teal interface.
9 Likes
Share
Reply

I am having this very same problem. When did the phones update and switch to the white interface? I hate it; no auto correct or suggest, just plain old unhelpful. I notice a settings symbol by the microphone now too and tried that to no avial. PLEASE someone in the Samsung community address how we can switch back to the old voice typing feature (grey background). This new one is useless.

Galaxy S20
and also by the way I am new on here and just made a profile does anyone know why I am an astronaut??????? what is the meaning behind that???
1 Like
Share
Reply

Galaxy S20
okay I don't know where my post went I am new here and for some reason there is an astronaut next to my nickname I don't get that but anyway yeah I was just commenting on the fact that I have the same problem with Google voice typing I don't understand the version of it or why they changed it I tried to use Gboard when I first got this phone which is an S10 plus but I still prefer to Google voice typing because of the predictive text capitalization spacing etc and I especially liked that it was intuitive and how to drop down box with similar words or comments that I could replace with anyway I agree it's like a romper room version that was a good comment hit the nail in the head with that one. I also feel that in the last couple of days since the Google voice typing has changed that Gboard has suddenly started working better I'm thinking maybe Google is trying to push more people towards using Gboard but I still prefer having the option of using the Google voice typing well the version I had up until a couple of days ago. Gboard is still not 100% and I used to like to have the option of going back and forth so I agree if anyone has any more info on this situation please share because I miss my old Google voice typing 😞
6 Likes
Share
Reply

Galaxy S20
and please forgive the typos but I'm using Gboard lol. see now if I would have typed that with the Google voice typing the lol would have been in caps as it should have been. there is an example of the little things that make Gboard frustrating and especially how it does not auto-capitalize as you can tell from this post.
4 Likes
Share
Reply

This is my third attempt at trying to reply. I am having the same problem and have not been able to solve it. I do not have the option of Google gboard. I have a Samsung Galaxy S7. I've had the same problem start a month ago and then it mysteriously Resort and back to the nice version. Today I'm back to the big blue microphone. Will someone please respond with a solution. This is making me crazy