For  physical damage , you need to get device inspected and repaired . For repair, here is the link: https://www.samsung.com/us/support/contact/. You can get info on where to go to service or contact to ship out the device for service

Happen to me also. I never dropped it but somehow the glass is cracked. I think it is a design problem.

I'm in Australia and I'm fighting this.

I placed my phone down on the ground (Concrete floor) in the supplied pohone case, and camera glass broken.

Samsung refuse to fix this under warranty, quoted me $600 as they say the cameras have been compromised (yet is till could take photos no problem)

They then said they would waive the labour costs ($60)

They are kidding themselves.

I've asked for the phone to be returned to me, and Im inyending to tkae this to small claims court.

More people need to be made aware on how flimsy this camera is, and how Samsung treat their customers and refuse to do repair these when it's obvious these phones are nto fit for purpose...

I am in Australia and going to Consumer Affairs (Vic). Please let me know how you go. Happy to discuss further. Exactly same issue here!

I have a nice case for the phone, and earlier tonight, I had the phone setting with the screen facing down on a table next to my couch. I reached over to pick up my phone, and noticed that there was a huge hole in the glass screen covering the camera array, with cracks reaching from the hole to the edge of the glass in every direction.

I know it wasnt like that when I last set it down, so I looked on the table ,and there were little pieces of glass around where the phone was sitting. I looked into the issue, and apparently quite a few others have had the camera glass break in a similar manner, but Samsung refuses to fix it, citing it as a cosmetic issue which costs $400+ to fix at one of their authorized repair centers, which aren't even open right now.

This is simply, absolutely unacceptable from a $1400 phone, and it will be the last Samsung product I ever buy.

Welcome to the club guys. There are more than 100 comments about the same issue but samsung doesn't respond and if you leave a review they delete it. Good luck 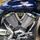 My phone is one week old and has a hairline crack across camera lens! I paid $1511.00 for this phone and never dropped or abused it. What is Samsung going to do to fix my phone? I am not obligated to pay for this since its considered defective! From what I'm reading on here I may need to file with the Better Business Bureau, is this the case?

I think that people in the United States need to go to the better business bureau on the web and file a complaint. Also read this fellow community members and Samsung... I hope Samsung Deletes This...... 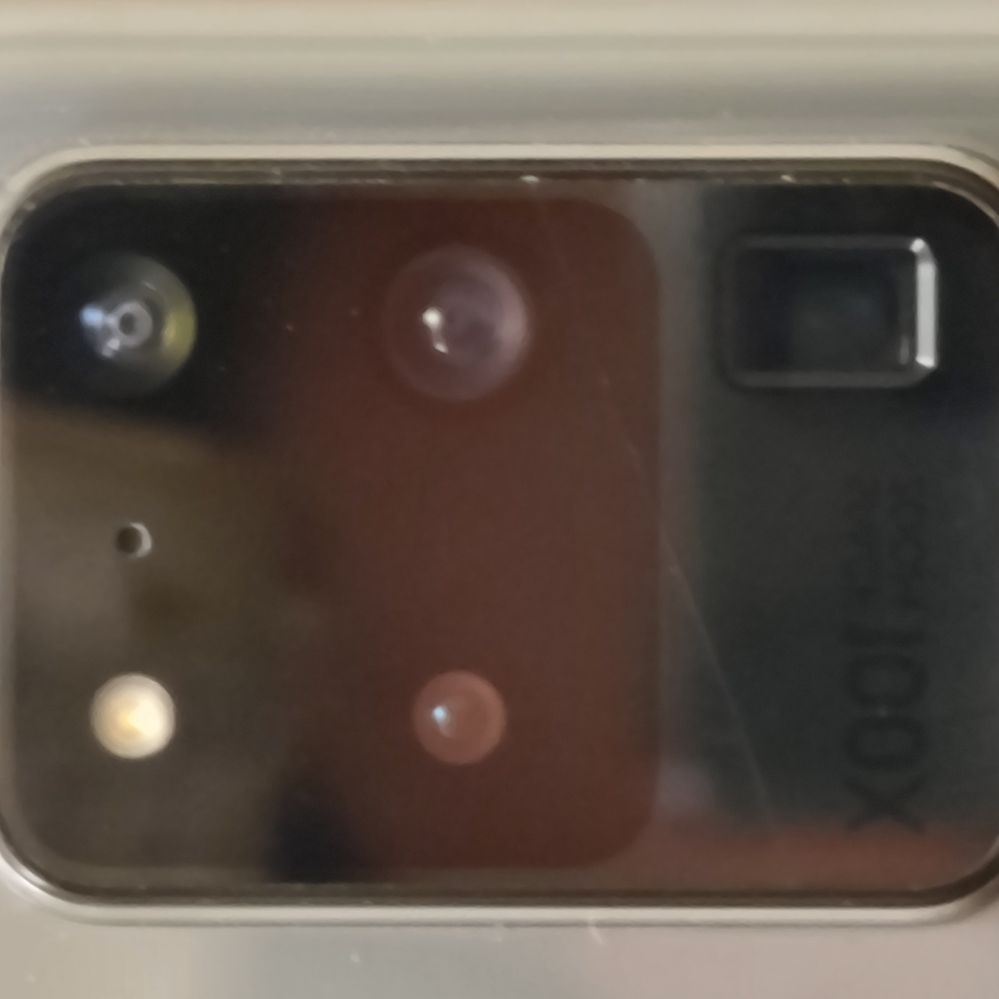 Any time a business sells a product or provides a service to the public, it makes certain promises, known as warranties, regarding the quality of those goods and services. Manufacturers and sellers often include written warranties with their products, known as “express” warranties. Whether a product or service comes with an express warranty or not, the law also provides “implied” warranties to protect consumers against deceptive sales practices and defective products. If a merchant breaches a warranty, consumers may enforce their rights under state and federal law, including both common law and statutory claims.