disappointing camera quality on S20 plus

Just wanted to share how much I am disappointed with the S20 plus camera quality.

Colors are awful, not real at all. Red and yellow colors are totaly "burned out", people faces are pink like a pig. Small details on the photo looks like they were painted with brush.

Dear Samsung, how did you release this garbage ? Didn't you check the product before? 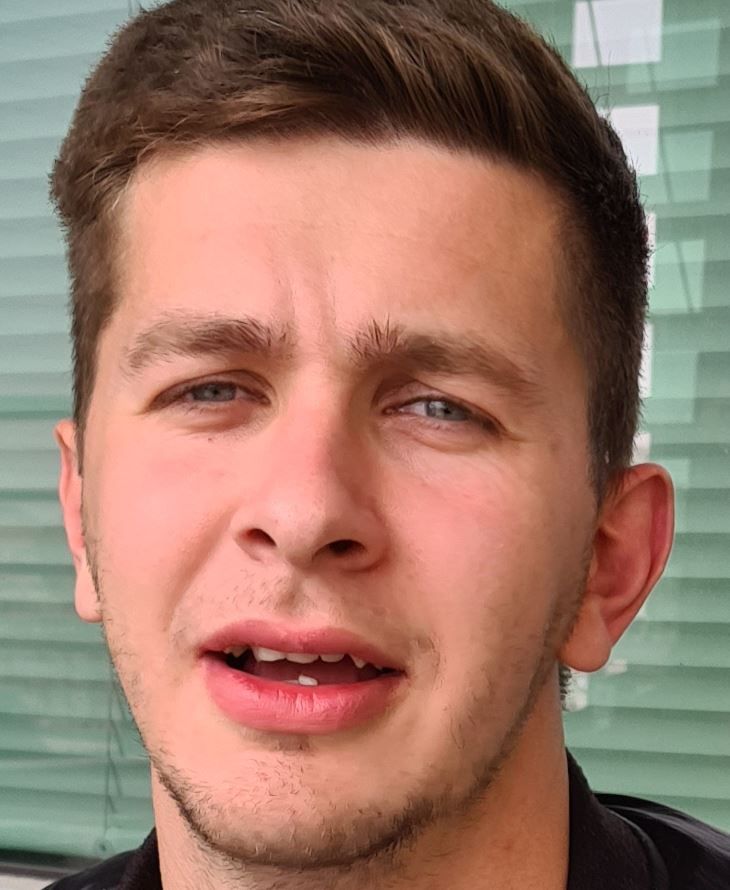 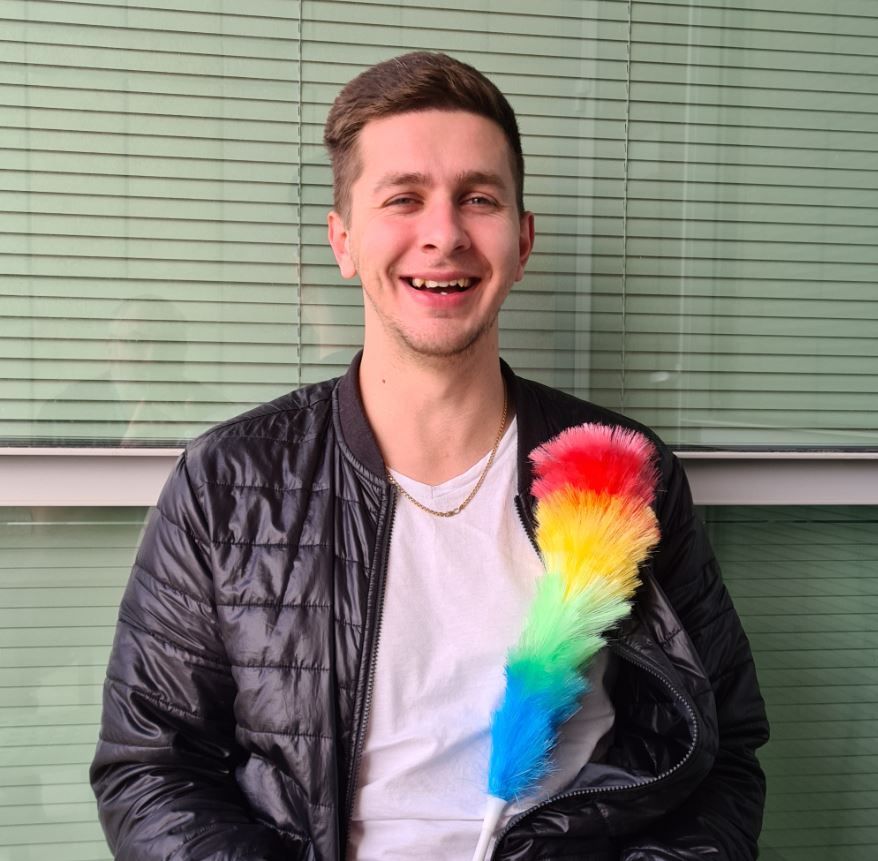 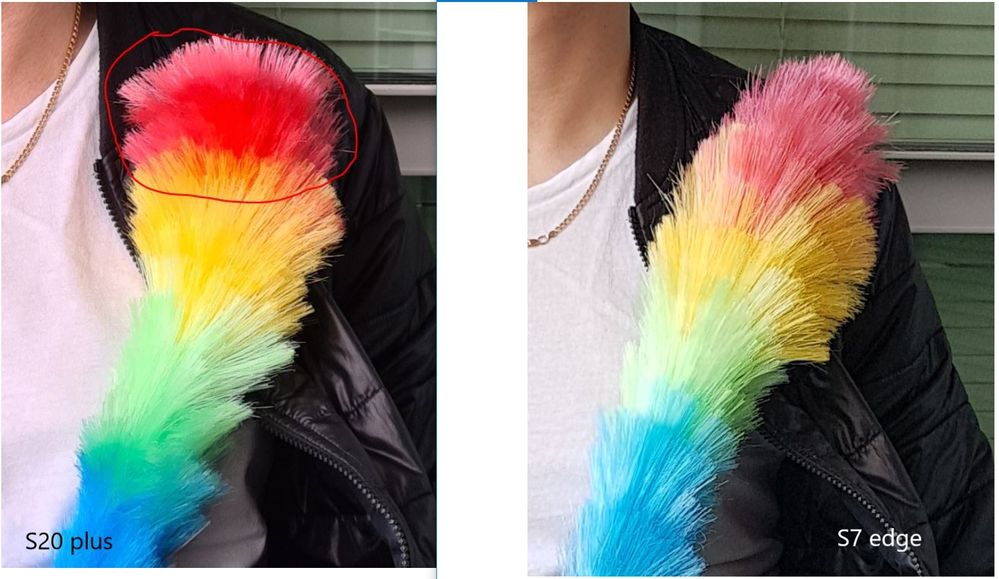 I have exactly the same issue as you with my S20+ when taking pictures of people. There is no clarity on photo's of people and look exactly like yours that they've been painted or smudged. I have seen people saying thier S20+ takes good portraits, i'm wondering if we have a faulty lens, or if they have a different (Snapdragon) version of the S20+ which explains why some people don't have a problem.

I've reset the camera, cleared the cache and storage. I still get awful people photos

Agreed. I've never been more disappointed with a purchase in my life.

I bought this phone for taking  photos and my s9 camera surpasses the ultra big time. I didn't even need to play around with settings with my old phone. I got it out of the box and took photos and they were amazing. I got the ultra out of the box, took a photo and was absolutely gutted. Played around with settings, applied the update and still have cruddy photos. I made a mistake getting this phone. 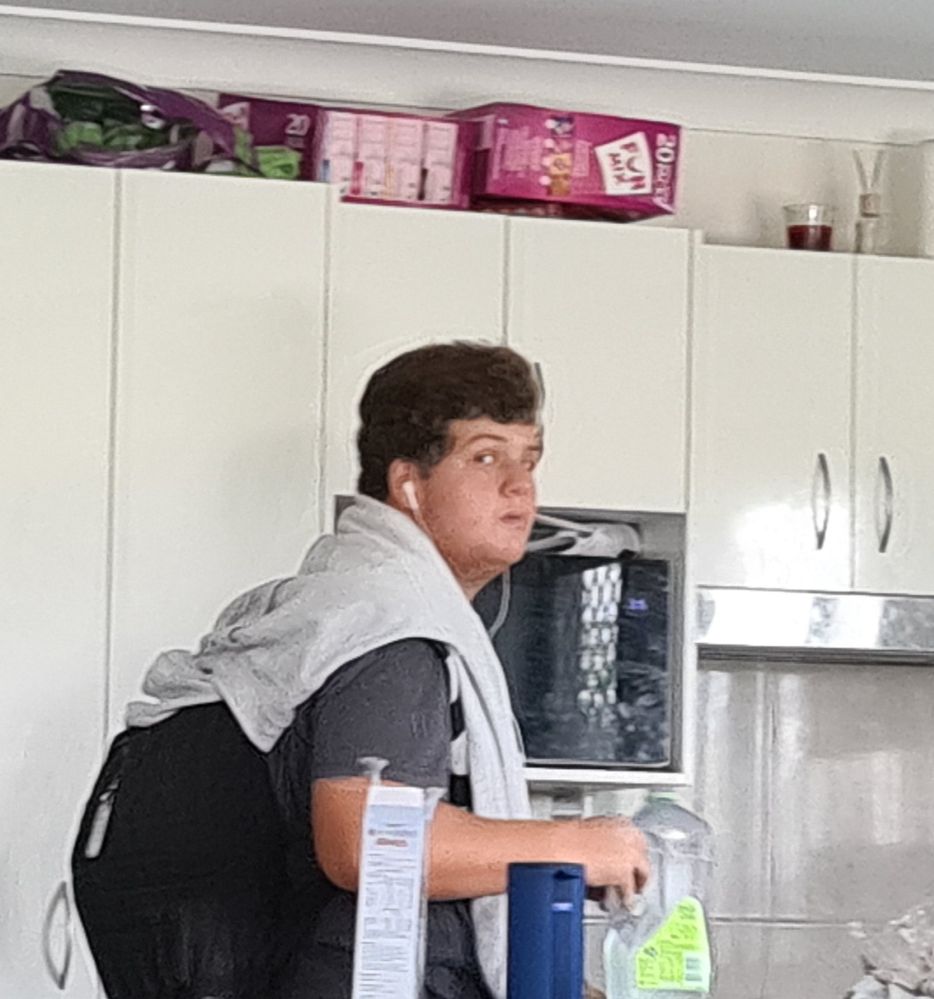 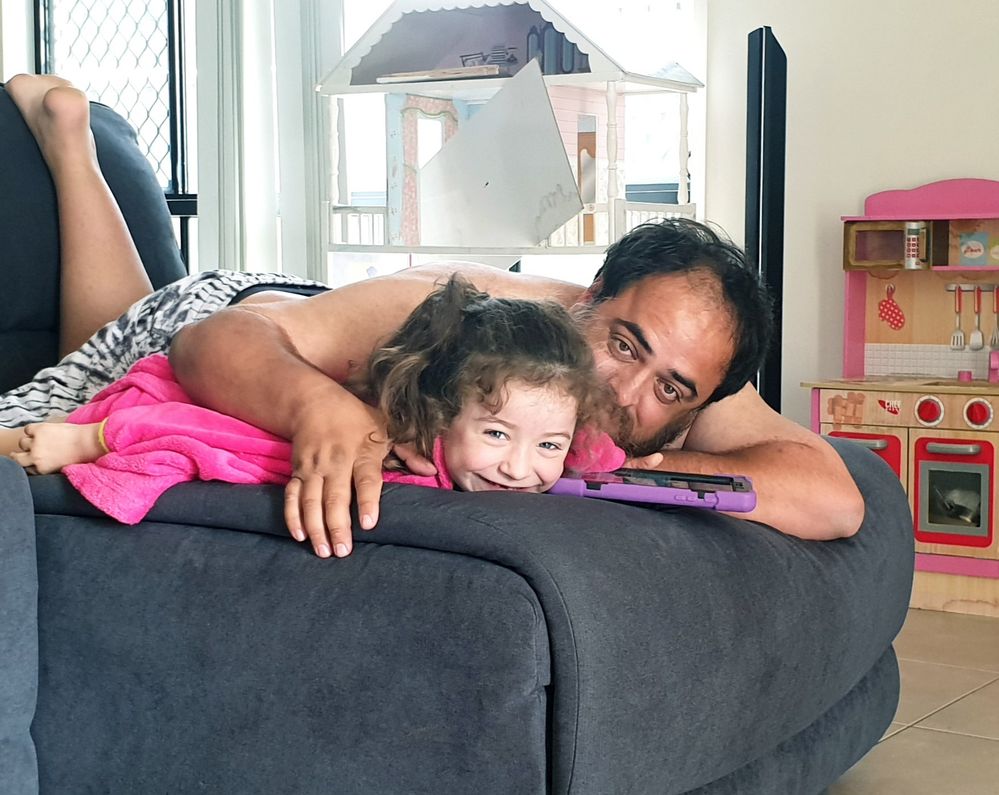 Use the make up.  Dim the screen.  Alternatively, go to Pro Camera settings.

If nothing else heps?  Open developer settings.

I have tried both the Samsung Galaxy S20 Ultra and the S20+. I already returned the Ultra due to poor camera performance and am strongly considering doing the same with the S20+. Here's why:

The S20 Ultra had serious auto focus issues. This should not have happened. Did Samsung not test out their $1400 flagship phone before sending it to customers? But the problems didn't stop there. These issues extend to the S20+ as well: unusually dark photos, color desaturation, excessive contrast, crushed shadows, wildly incorrect white balance, an inability to take a clear picture of close range text, and harsh software processing that oversharpens photos to the point that they look completely unnatural.

I have absolutely no idea in what world this camera is an upgrade over the S10+. Colors are faded, pictures are darker, and the software processing is on overkill. Both the S10 line and the Note 10 appear to outperform the S20 line camera in quite a few situations.

After owning at least the past three Samsung Galaxy flagships, I think Samsung has finally lost me with this camera.

Hmmm. Other than the focus issue the ultra consistently took better photos for me and the zoom is unmatched if you stay within it's reasonable bounds and useage. I compared it hand in hand for a week with my S10.

Also, for close range text zoom 3x-3.9x on the main lens to get around the narrow focus range and edge/partial image blurring: 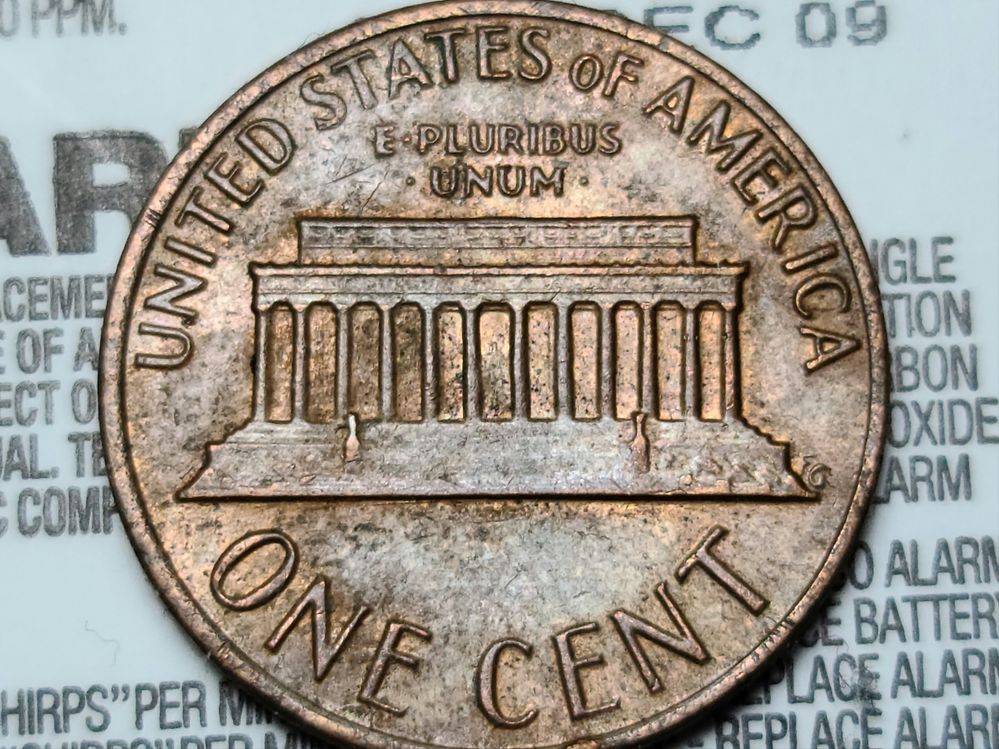 And, just curious, why would you zoom in that far to take a picture of a penny??

I explained why to zoom - to get around the narrow field of focus of the lens that will blur the surrounding focus point of a closeup shot.