Camera - oversaturation & lack of focus - what to do?

Well, I have now owned the S21 Ultra for a little over a month - to make matters worse, this is my first Samsung Phone as I switched over from the Google Pixel for the past several years.

The first S21 that I ordered I actually returned to Verizon as I thought I had a defective phone as the camera was unable to focus to any performance level of a camera with this hardware specification. While at the Verizon store I took a picture of one of their flyers promoting their insurance - it was eye opening to the Verizon rep how bad the text on the paper, which was a mere 2 feet away, was regarding blurriness, sharpness, and color. The rep quickly provided me with another phone to replace the first as we both thought for sure it had to be a defective phone.

The second one I received confirmed my fears, the Samsung S21 Camera is garbage, and I don't care what anyone has to say, because even the Verizon Rep who I took it back to shared the same sentiment after we looked at the lack of improved performance with the 'new' second S21.

My Pixel 3XL took better Point and shoot photos, action photos, landscape photos - the S21 camera cannot focus in a timely manner, it over saturates basic scenes, the sharpness and lighting is atrocious... the list goes on and on...

Has anyone else experienced this?

What have you done to overcome this fatal flaw? (I have followed other threads of 'Blurry out of the box' in which Samsung posted 'help' tips all the way to factory resetting the phone)

Is Samsung going to patch their camera software?

Galaxy S21
Why not post some pictures? Also, which of the three cameras are you using and in what mode?
0 Likes
Share
Reply

Unfortunately I turned in my Google Pixel 3Xl, so I no longer have that to do a side by side comparison, however I do have past photos I can share. Additionally, I do have an S9 (work phone) that I have taken side by sides with next to the S21 - the difference is, just staggering... so without further ado 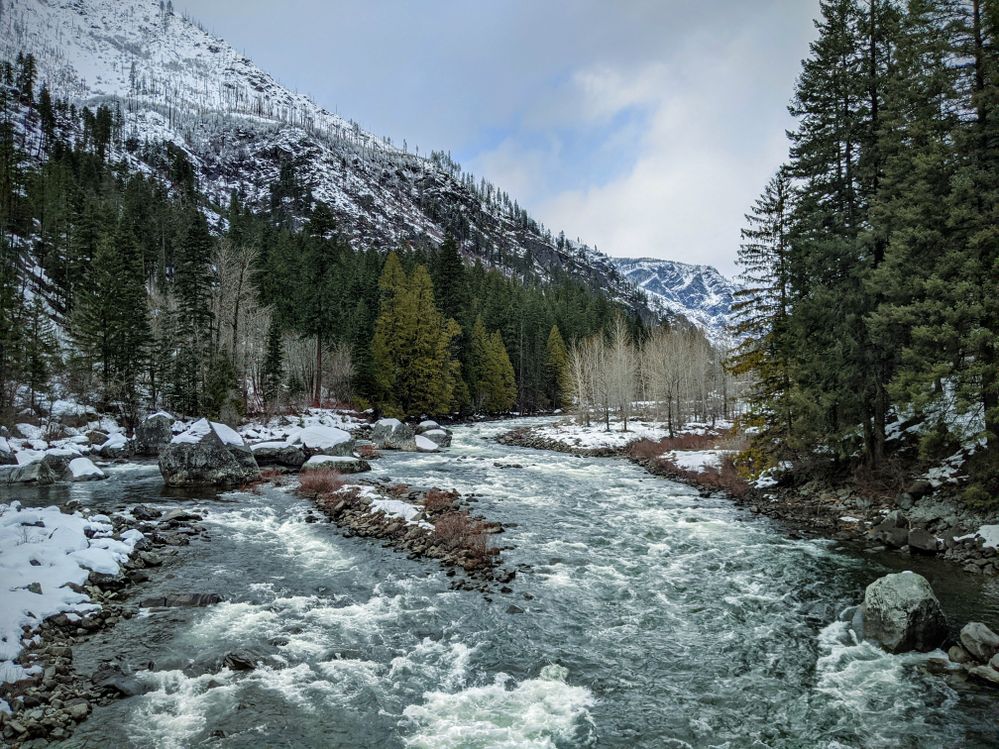 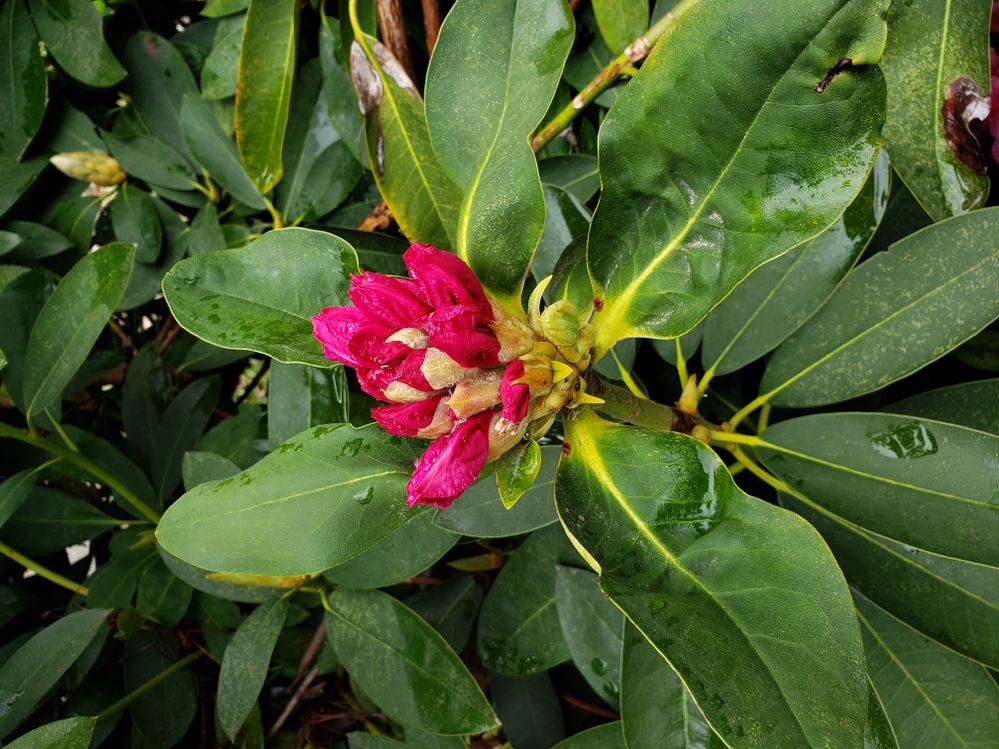 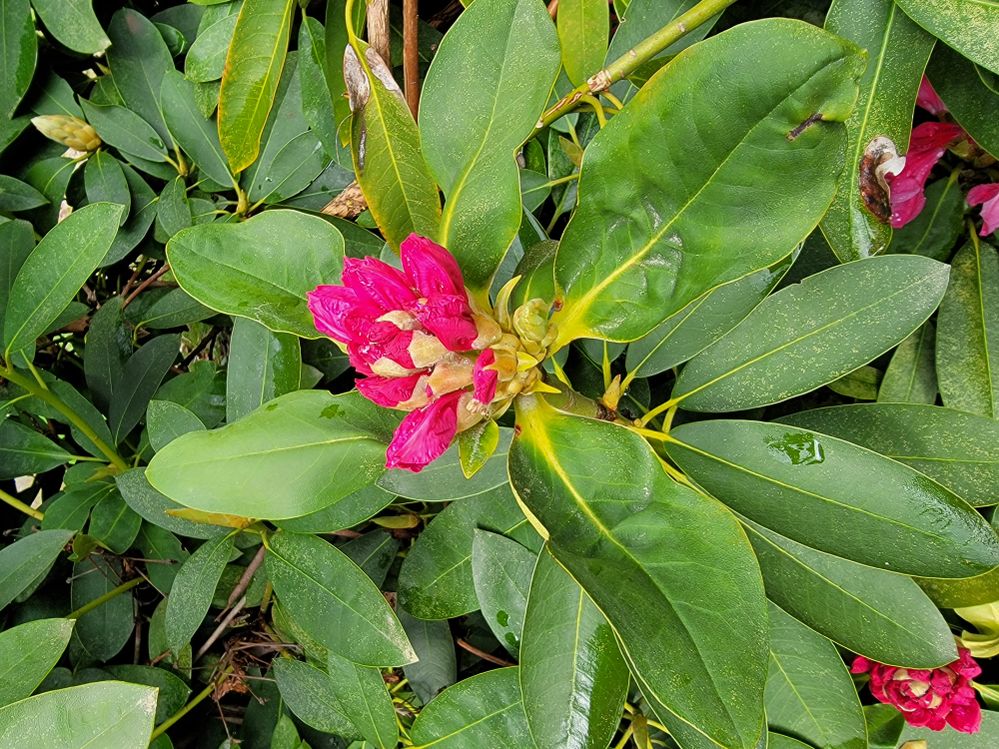 I'll let folks draw their own conclusions, however, the S21 is oversaturated, especially when you compare to the s9, to the point that you lose detail. S21 also overexposes, even with attempts to manually adjust.

Galaxy S21
Do you have the base S21 or the S21 Ultra? Your third picture seems like it is taken with the Ultra's focus enhancer mode which actually switches to the ultra wide angle camera and crops in. It results in a less detailed picture, but more things end up staying in focus (less bokeh).
0 Likes
Share
Reply 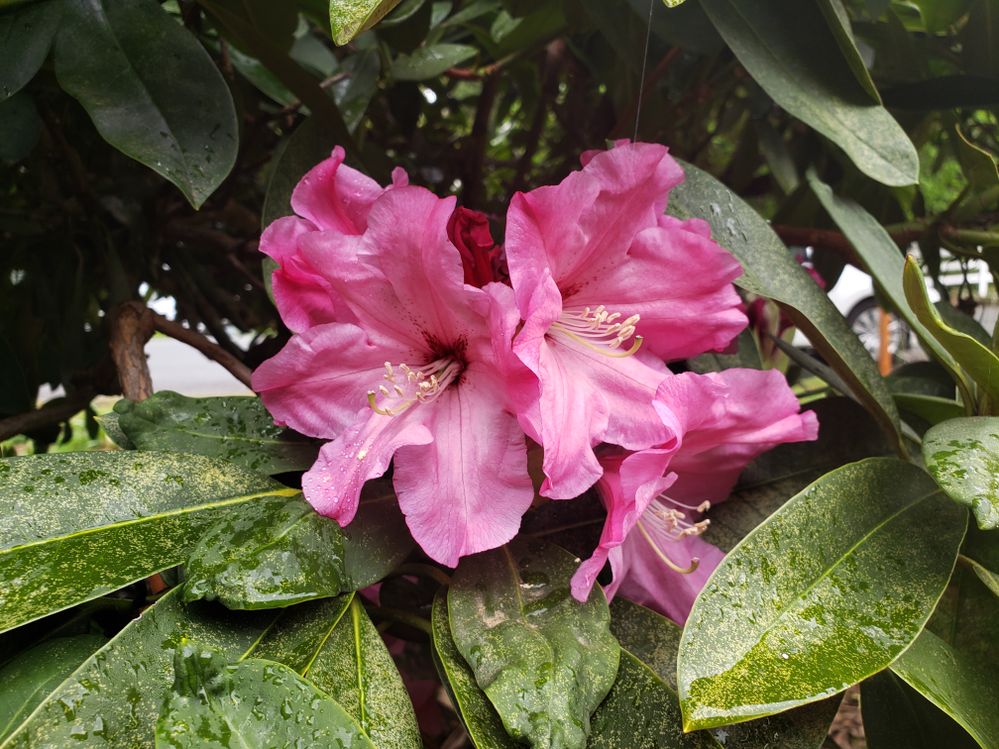 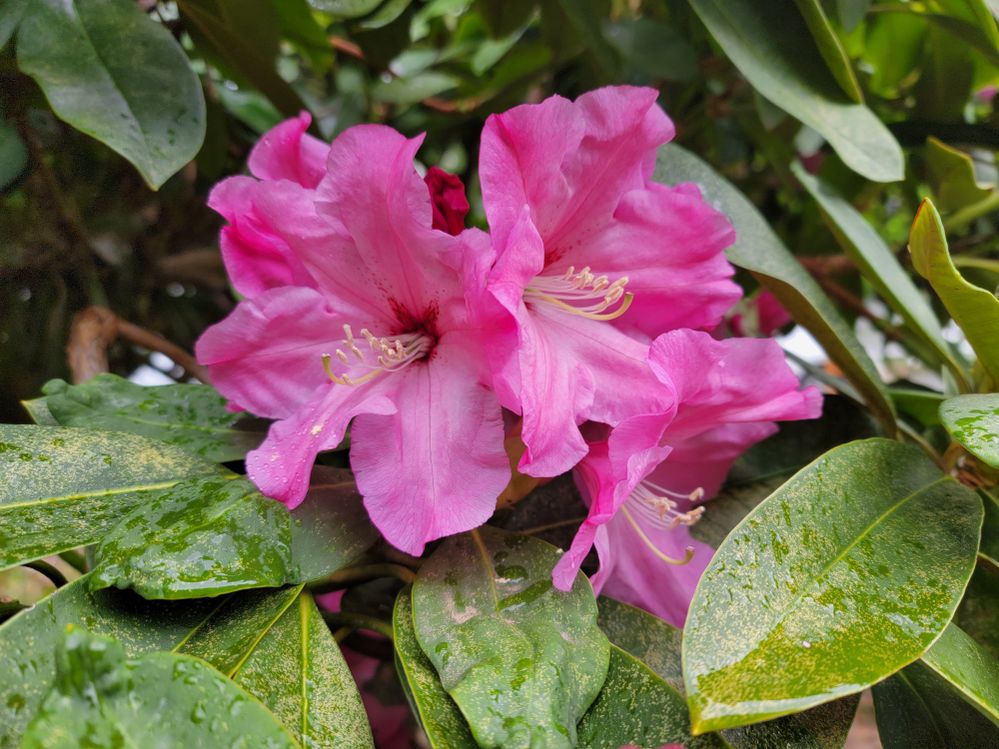 Here are two more from this morning...

The S21 Ultra with focus enhancer turned off compared to S9

The S9 has better focus (even more elements in focus), better contrast, less exposure, way more details (zoom into the center for flower and you can see the pixel difference.

Galaxy S21
More contrast doesn't naturally mean it is better (but that is personal taste). To me, the S21U picture looks more natural. As for the focus, yes, that's the reason why the focus enhancer option exist. Bigger sensors gather more light, but have a more narrow focal plane. It can be used to great artistic effects and better bokeh. It's also the reason they also have that focus enhancer option for people who wants more things in focused. Another option is to step further back and use the 3x camera.
0 Likes
Share
Reply

I think I've made a huge mistake! I upgraded to the S21 5G yesterday and snapped a few photos today. The camera is not focusing, blurring out too much and over saturating the colors to the point they look unnatural.  My S9 camera performs so much better.

Same problem with mine.  Oversaturated and blurry photos.  The only suggestions I've seen online is to reboot the phone or uninstall the camera app and reinstall.  Nothing works and it sounds like I'm not alone.  I don't see any answers here from Samsung other than submit an error report.  I'm thinking I'm not the first one to notice this.

Galaxy S21
The error reports are useless. I have the same issues with my phone. They will ask you to send in your phone for them to inspect and don't give you a loaner. It's awful, especially if you need your phone for work. Last samsung I'll ever buy
0 Likes
Share
Reply