Rhythm game taps not being registered

So, I played Hatsune Miku Colorful Stage on my Galaxy S9 from the day the game released. I was playing fine until 3 months in around December or after it started to drop notes I was pressing. I thought okay, maybe the device is old now. Time to upgrade. So I got the Galaxy S22 and wow amazing even on a new device, my notes keep on dropping. I am aiming for full combo all the time. It doesn't drop as much as it did on the S9 but it's still really annoying.
I keep reporting to the devs and they really aren't any help so maybe it's SAMSUNG!! I went into developer mode to show taps and recorded my screen. I watch my gameplay with the taps and there it is.. My tap(s) aren't not being registered. Where I tapped, it doesn't show. Since there is a discord community for this game, I can tell that it doesn't only happen to me. It's happening to a lot of other Samsung devices.
Look, I really just want to play my rhythm game in peace without any issues and Samsung, I think at this point, is the issue. It's also happening to other rhythm games, not only colorful stage. Help?

EDIT: actually I looked through my discord chat history and found that the problem started from March. Game came out around September.

video I recorded of my S9 not registering my taps.
https://www.youtube.com/watch?v=a63rIdHBduM 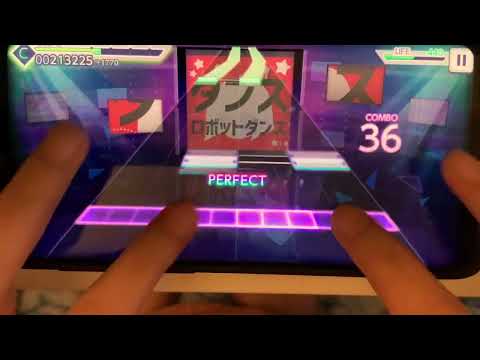 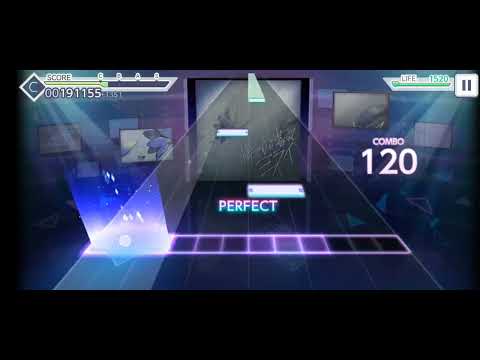 Colorful Stage galaxy S22 taps not registering
youtu.be/F_IQMJ5JP0E
where the note drops (miss) I tapped there but it isn't being shown therefore, the taps aren't being registered.to see if your taps arent being registered, g...
0 Likes
Share
Reply

Galaxy S22
consistent fps is really essential to rhythm games. I wonder if your misses is due to micro stutter and frame drop. Perhaps try using game launcher and change performance mode. I know the GPU in the S22 tends to fluctuate alot during game play at least that's how it is genshin impact and cod.
0 Likes
Share
Reply

I don't think so because I was playing fine the first few months it came out on the S9 and then it happened suddenly notes dropping.