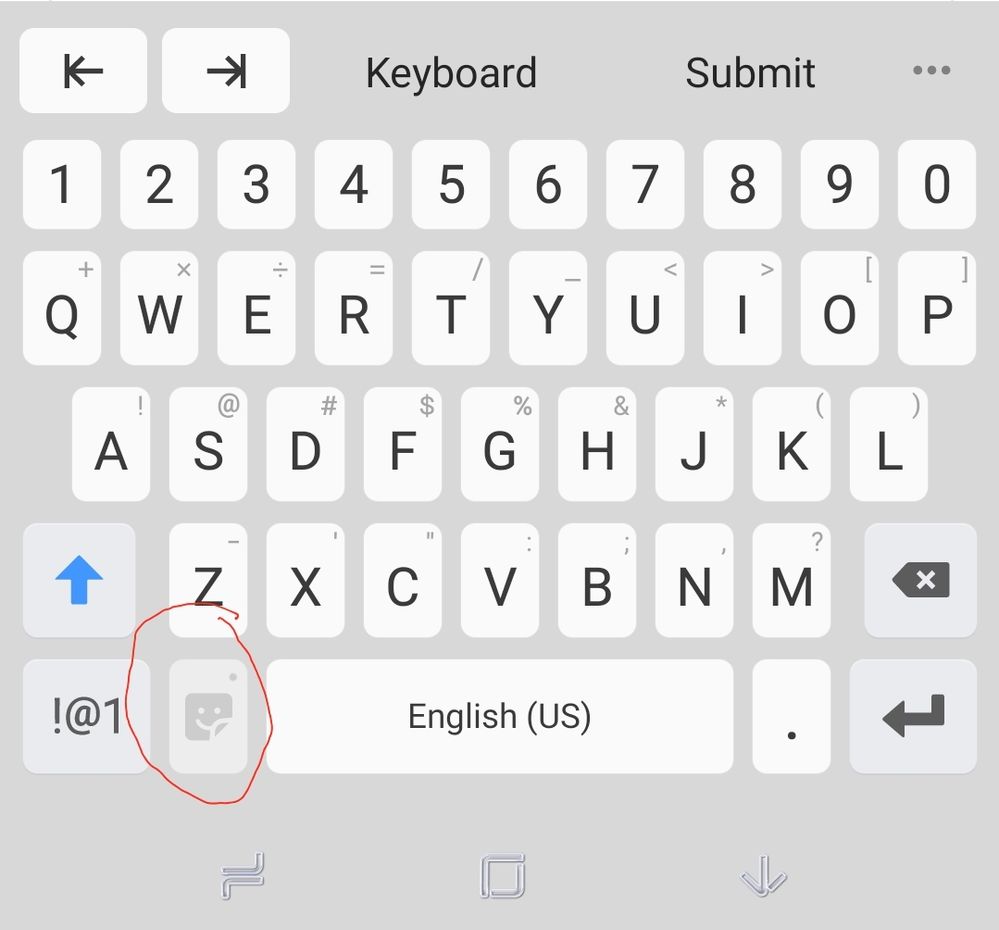 During the latest Samsung update my Samsung Galaxy S9+ became unable to use emjois, gifs, voice to text, and also unable to access keyboard settings through the keyboard itself, because it became greyed out. To summarize It pretty much turned into a basic keyboard without any of the features I previously once had. On a second note I also had a "Samsung Galaxy Neural Keyboard Beta" that I no longer have access to, and has been removed from my Manage Keyboards tab. I don't know if anyone is having a similar problem or a possible solution, but if so it would be Greatly appreciated.

General management - Language and input - on screen keyboard - samsung keyboard – style and layout then turn keyboard toolbar off, a bit late looking at the date of the replies but anyone else who views this will hopefully be helped! Im on a samsung Note10.

i hope this was helpful.

Hey, Thanks for replying. Unfortunately when I tried following your instructions the area still remained greyed out. I just installed a different keyboard in the meantime.

Give these steps a try: go to messages app > tap to bring up the keyboard and tap on the gear on the right side > tap on reset to default settings > tap on reset keyboard settings