I have a few interesting problems, I suspect they are connected but have no way to tell.

First, I'll preface by saying that this is not a new watch. I bought it from a friend, and they did a factory reset before selling it to me. I used it for ~3 weeks very happily, connected to my s8 perfectly, allowed me to time events more effectively, everything worked great.

Then, two days ago, while it was charging on my desk, I noticed that it was waking up and swiping without me touching it. I could still control it, so for a while it was fine, but when it started doing that while I was using it, I became frustrated.

I restarted my watch (7-sec hold of the lower button) but still had the same problems. I ultimately decided that I should just do a hard reset through the settings.

As soon as it came back on, I lost the ability to use the touchscreen at all. I couldn't scroll through the setup screen or press the button to sync my phone with my watch.

I think out of frustration, I tried to restart it again, but that created new problems. Now, when I restart it, the colors are inverted (at least to my recollection, it's possible that I wasn't paying enough attention when it was working correctly) once it passes the "Samsung" logo page. See the pictures attached.

At this point, I am not sure how to proceed. This variance in errors sounds like water damage to me, but I never opened the watch seals at any point, and the watch is supposed to be waterproof.

I would appreciate input on how to proceed. 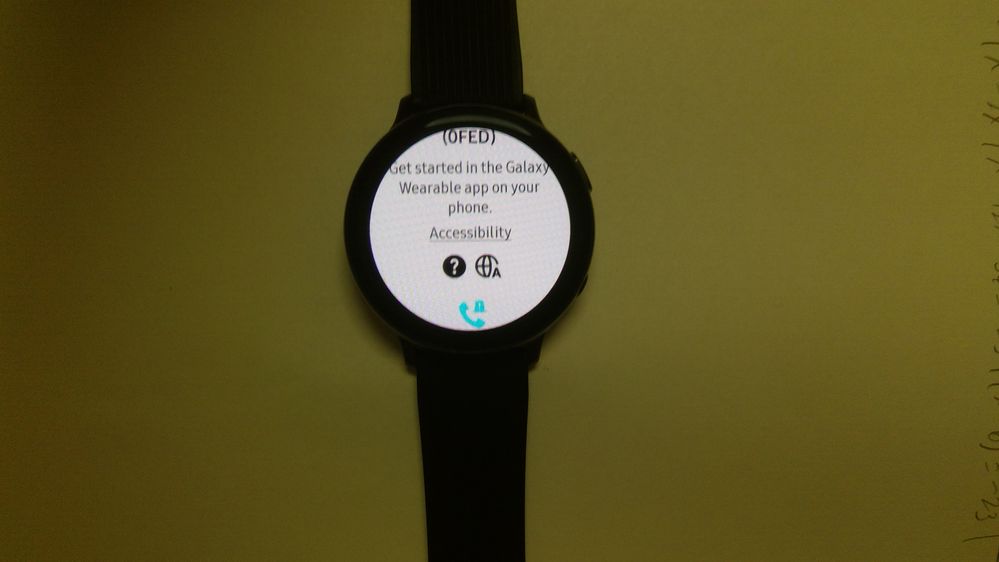 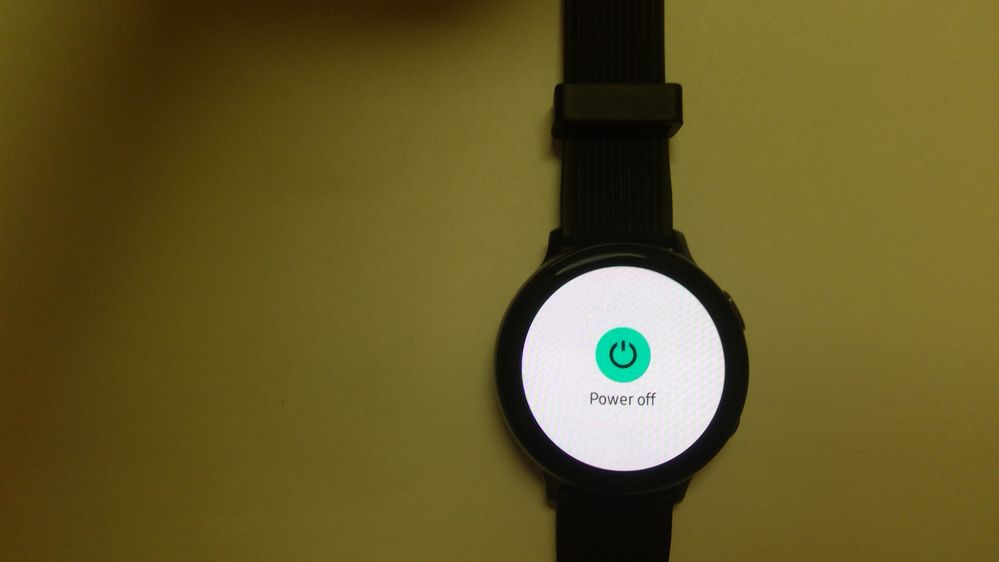 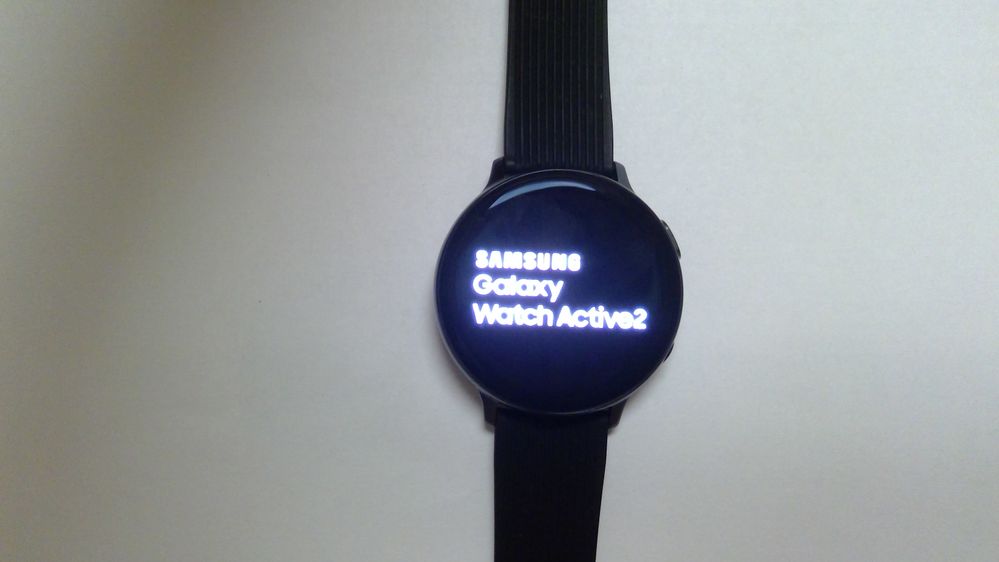 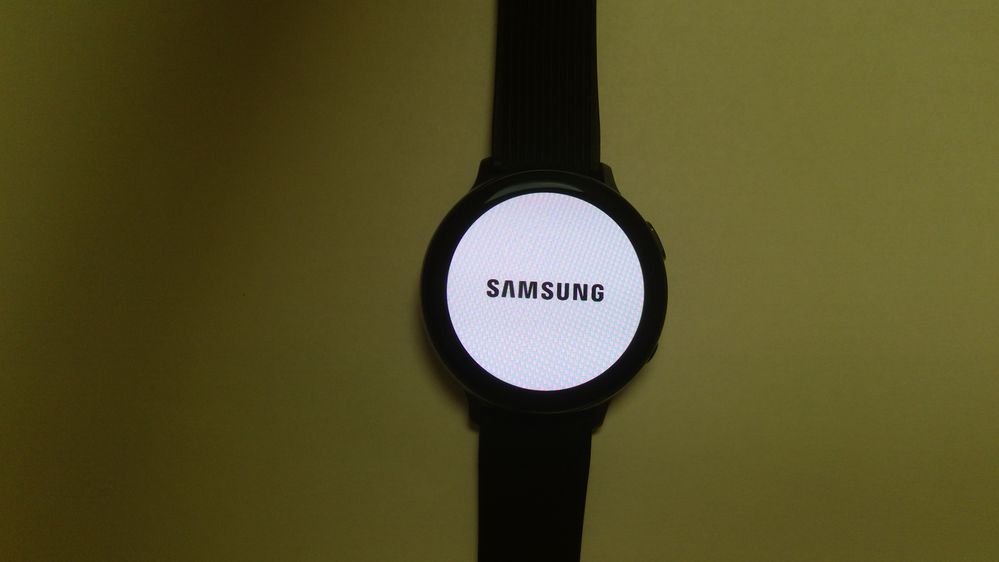 Re: Active 2 watch not responsive to touch, colors inverted, random screen interaction without my...

The watch would need to be evaluated by a certified technician. To set up a repair ticket you would need to call 1-800-726-7964. I apologize for any inconvenience!