Another example of Samsung's false advertisement.  Just like how the Galaxy Buds+  would get multipoint connection, but ended up ONLY being for Samsung devices with SmartThings installed.  Even though the promo video clearly showed it connected to a Windows device.

ecg working using 'My BP Lab' you need a BP monitor to calibrate it then works standalone.

Make sure you active 2 is above your wrist bone and keep still while monitoring to get a clear reading. 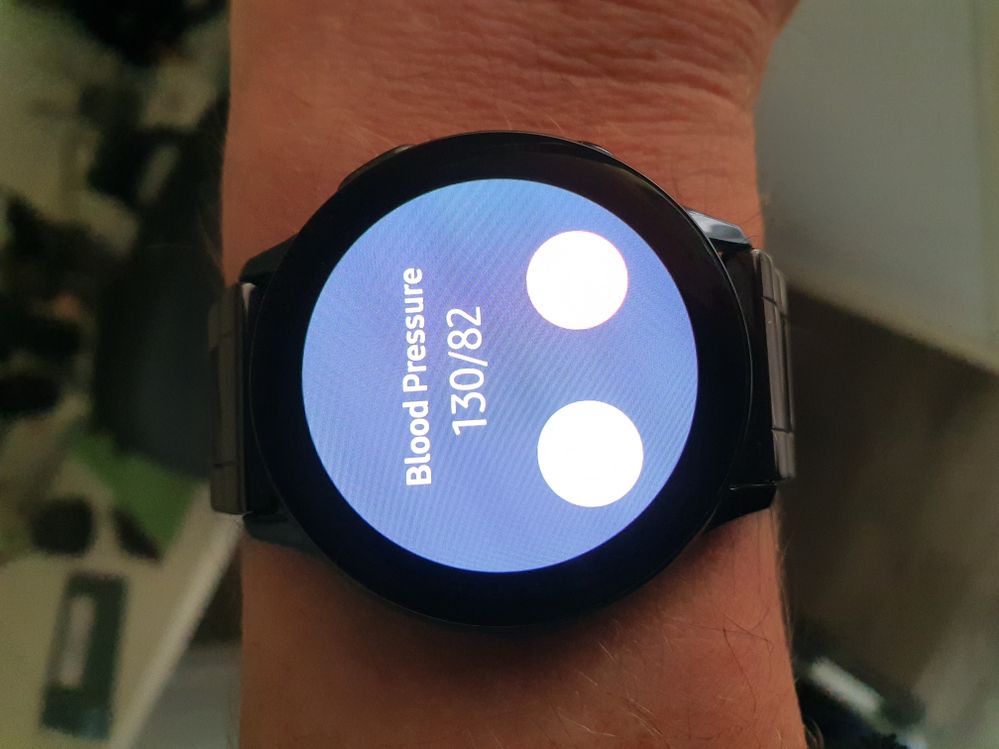 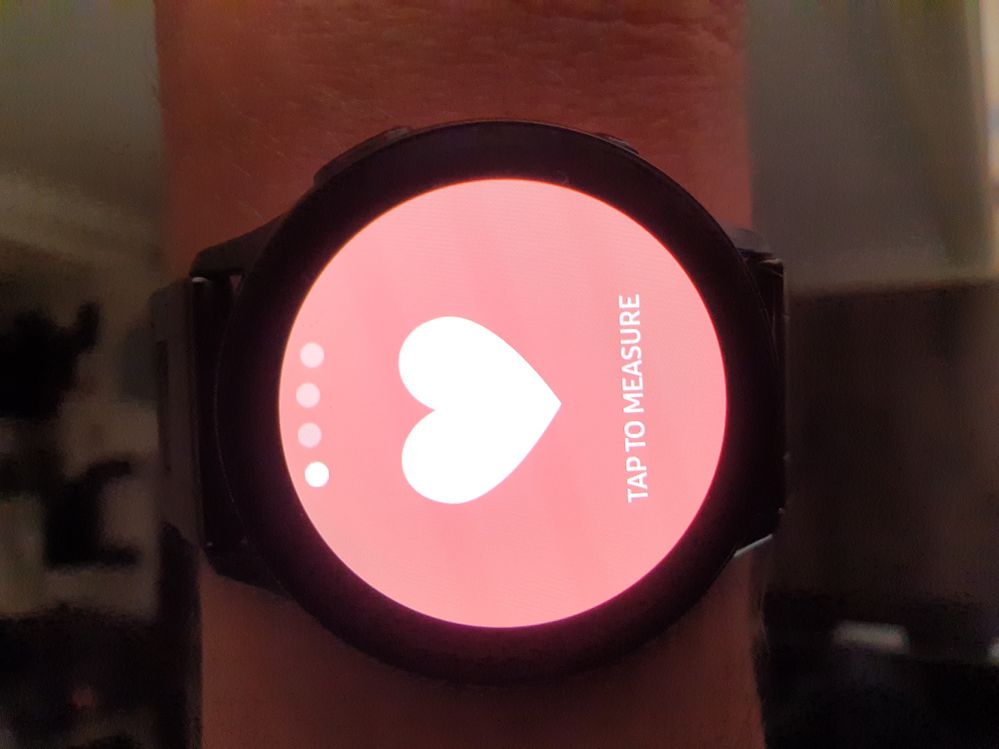 Same as you, pre-ordered the Active Watch LTE version only to have to wait over a month past release date (and PayPal intervention) to actually receive the watch.

I have been fed so many lies by Samsung.

Only last week I was informed by a manager that the ECG would be released in the UK on 1st Jun definitely! When I called after the failed callback I was told its still in development.  A massive con trick by Samsung to get you to purchase the watch.

I have learnt the hard way, never to believe anything Samsung say. I record all my calls! They harp on about loyalty but have none themselves.  They are obviously working, hence all the hype about note 20 and active Watch 3. I don't even think they had the ECG functionality developed when they released the watch.

I was integrate in Samsung world the same how I was in Apple world,and it was the second mistake of my chose. I have spent a lot of money for them products and all of them distroyed my life so far . I mean a lot off stress because always something it was wrong. That is my last time when I buy Samsung products in my life . I bought second watch from Samsung and still not have the future what they promise . Now is 3th version and still waiting for the first version how they promise ECG. Any way I bought second version and still waiting . If I am still stupid I will buy the 3th version and still waiting ,but never again .I can't be stupid or Samsung can't trick me three times in a row .
0 Likes
Share
Reply
Reply
Loading...
Highlighted

If Samsung was an honest and responsible company they would issue updates on their product information page, but they are clearly not.  They entice you with promises and then never mention or communicate about the promises.  That's why I call them SCAMSUNG.  They're business culture and business practices are closer to China than to Western Business standards. 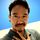 I received an update from the Galaxy Store informing me of Samsung Health Monitor (ECG function only) to which I downloaded out of pure joy because OH MY GOD, THEY FINALLY RELEASED IT.
To which upon opening the app, I was informed that my watch (Galaxy Watch 3, SM-R840) was not compatible. WHAT THE HECK?! Upon closer examination of the description from the Galaxy Store, it informed me that if I can't find the app on my watch, to make sure to update it to the latest software version. I'm already updated to BTG6.
So... when exactly is the new software going to be pushed out for the Galaxy Watch 3?
2 Likes
Share
Reply
Reply
Loading...
Highlighted

Hmm my Watch 3 only updated weather and Spotify today. I don't want them to rush it, get it right!!
0 Likes
Share
Reply
Reply
Loading...
Highlighted