Well I can see that not much has changed over the years with respect to this watch and random inexplicable problems with virtually every trackable data element. Guess you like your buyers highly irritated Samsung?

Suddenly my watch has sort of decided to quit tracking speeds- which is throwing calorie counts for that exercise event way off.

In screen provided-  you can see that the GPS was on and locked.  It tracked distance, and shows a speed of 3.6 mph at the top- but the line is flat. The watch during the entire walk showed 0.00 mph the entire time.  I turned off location & restarted it - worked for a few seconds then quit again.

According to the S health app-  I burned over 16k calories just this morning!

According to the watch itself (pic taken within an hour) I burned just under 11k calories.

I think BOTH calculations are completely frickin ABSURD- don't you?  So not only is it just completely stupid & useless as an exercise tracker after about 30 days- but it cannot even align it's stupidity with it's own app?

So let me guess.  Reset the watch right? I mean- heII. It's almost 30 days old- so clearly resetting the watch is way overdue right? 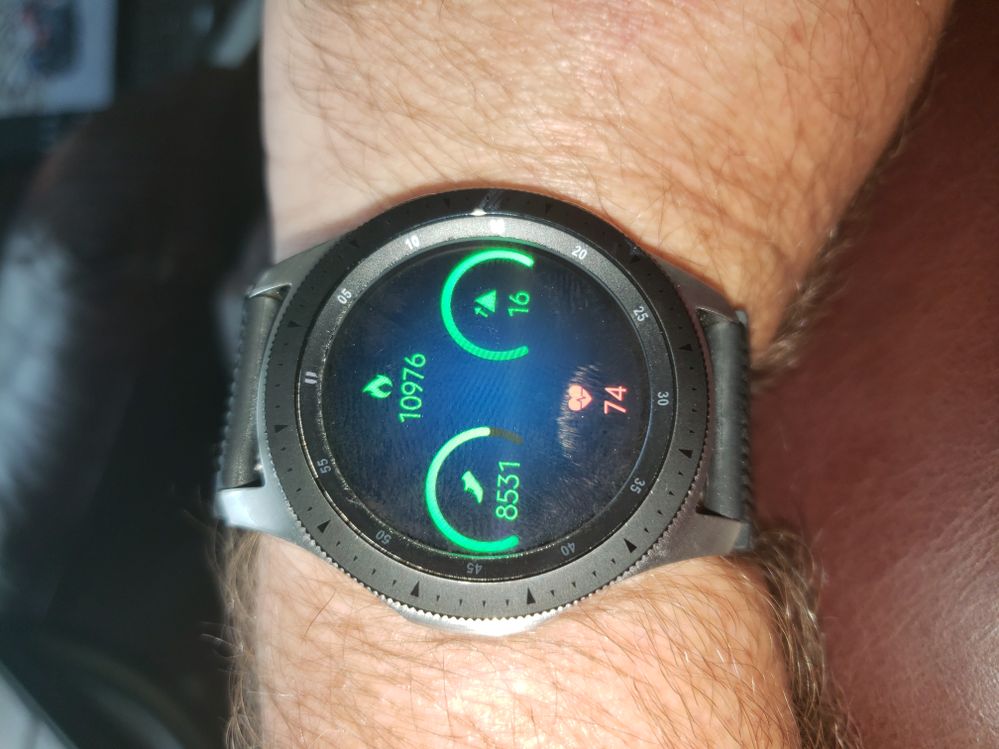