Background: bought a MU6300 (UN50MU6300F) 49.5" UHD model for $50 locally, with the listing stating that the price was due to networking not working anymore. Seller stated repair shop quoted ~$200 for repair (a techie diagnosed the issue over the phone based on the model, and gave a quote - seller does not recall exactly what that was). Having zero issues with just using an HDMI cable for a price like that, I bought it. Also, seller stated he could use Chromecast after issues started.

Sillily, I missed, or maybe didn't make enough of, the note tucked away saying "only on off buttons seem to work."

Networking (wired/wireless) is kaput. The Tizen interface is all but broken, and while my laptop identifies (correctly) an HDMI connection, the TV does not. Inputs are specifically broken in following ways--

Note - all inputs are received by TV sensor, per its blinking (though remote is old so can be laggy etc.). Non-latent input achieved via USB keyboard)

Pictures of accessible screens (in their 'process flow') are below, with a bolded annotation.

#1 Connection Error. TV is in Plus Live TV (app?). Cannot press 'OK' though select button is working. No inputs work on this screen work except for back button, bringing me to screen in next pic, and the other buttons above) 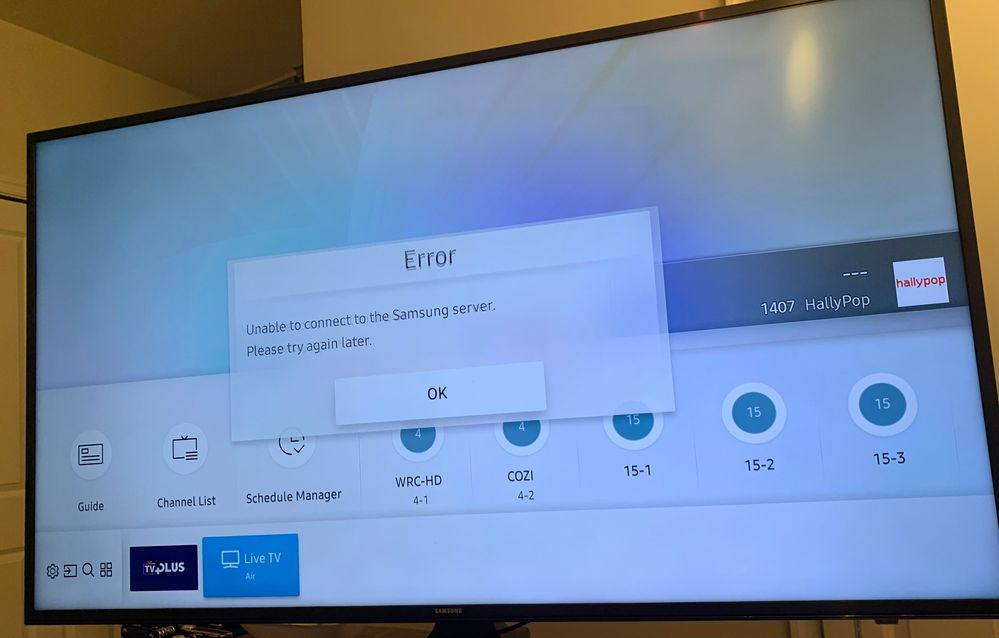 #2: Live TV screen. Only the back button, which brings me to screen #3, and the above-noted buttons (that're useless on this screen) work here 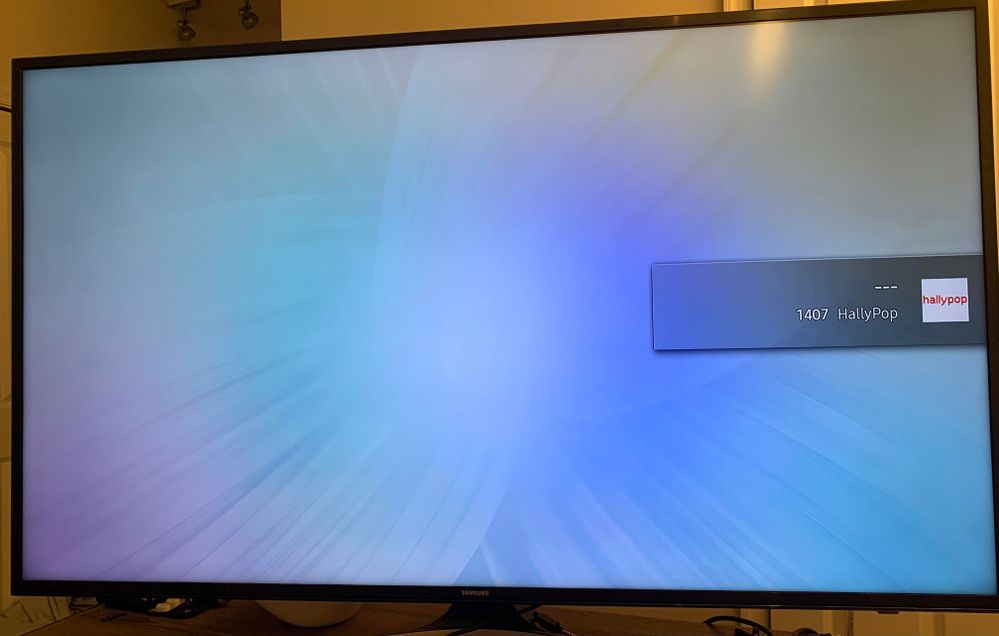 #3 No Signal/Select Source.  Selection of SOURCE icon is registered, gets 'pressed down' on screen and plays a noise, but nothing happens, even with HDMI connected (I tried 2 functioning cables on both non-ARC ports). Pressing back brings me to #2. Reboot is needed to get Screen #1. 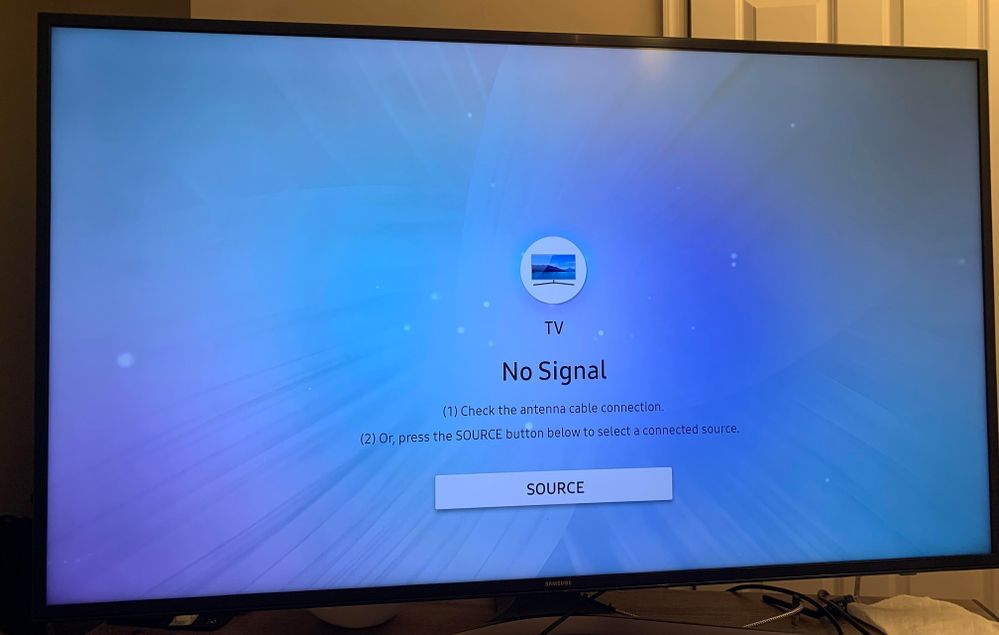 #4 - like #3, but from pressing Esc on keyboard. Not sure why the difference.

I've been scouring the internet for solutions / troubleshooting for 5-6 hours now. No luck. And all the bloody level 1 service desk questions take up an inordinate amount of search results space.

I've looked into ways to access service menu from standby mode, but all instructions found are inapplicable to my case. I've also looked for external (ie USB) factory resets/reinstalls of the OS--no luck. If anyone knows anything about anything about especially either of those two things, I would be suuuper appreciative! 🙂

I will stop here, but likely will add a few more scraps of info tonight, as they come to mind.

Note - I've also posted this to AVForums, and Samsung Tizen Forum, for viz--links be below, FYR. I will be sure update this post ASAP if any resolution from AVF.

EDIT #1 - Forgot to add that the single-button TV controller is functional, but is not very useful (I haven't fully tested the functionality once I found the mapping of each of the input options, but I assume from earlier testing that it's bunk)

Q: if Chromecast works, that means external device source via USB is working. If any of you think a 4k HDMI-to-USB adapter would work, how certain are you? USB-A ones are min $50, while USB-C ones are like 13$ --' ... . Note that I have to use a USB-C hub to connect HDMI to my laptop.

I just want to get my computer screen displaying on the TV screen. I could give  if nothing else works (well, save for sound, but that's workaroundable). If Chromecast works, any thoughts on other alternatives for PC screen displaying? I would much prefer not to be limited to Chromecast functionality. Tangential note: Seems a WIFI adapter needs to be a LAN wireless one, specifically Samsung brand --there are like 2 on Amazon that seem outdated and're like 150 or 200$. I saw something from 2012 about how to change PID/VID serials, but pffft what're the chances that'll solve the networking, if ethernet don't work.