ARC HDMI output stopped working after Nintendo Switch turned on. Can't figure out how to fix it.

I have a UN65KS800D 65' Samsung TV and a Yahama RXV-381 receiver, everything was working fine (TV remote was controlling the receiver and sound was coming out of the receiver) until I turned on my Nintendo Switch. Now the TV doesn't see the receiver as a audio source and there is no sound coming from the receiver.

Troubleshooting steps so far:
I checked everything on both systems (nothing was changed) ARC on the receiver is on, and HDMI CEC / Anynet+ is turned on the TV. I tried reseating the ARC cable from both sides and turned on and off both systems. Changed HDMI cables.
If I press "set up" on the receiver remote control the receiver's menu appears on the TV. However, in the TV settings under the Audio option/source, the receiver output is no longer available.

Maybe turning on Nintendo Switch fried something? (Nintendo is plugged in via HDMI to the Samsung hub). I'm thinking the next step is to get a spare receiver and try ARC again.

Any other troubleshooting steps suggestions? 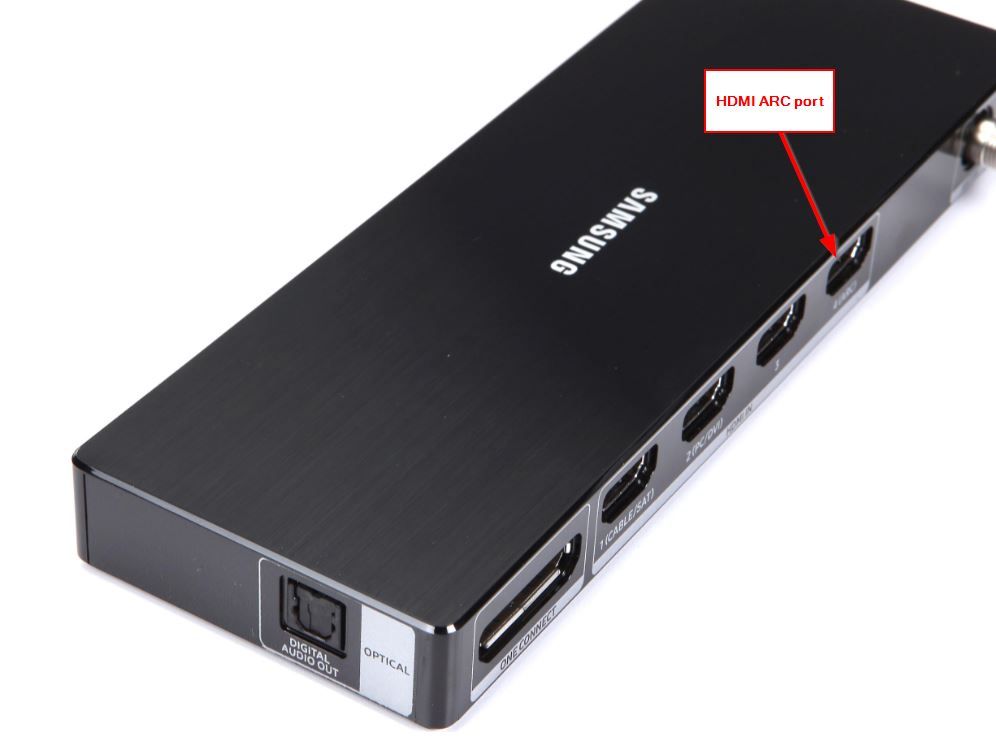 The Nintendo Switch should be connected to your Yamaha Receiver, probably where it says BD/DVD.