The top ice maker constantly has issues of not producing ice, before you reply with all of hte troubleshooting I have already done that, and it is a faulty unit that should have been recalled.

My brother had his replaced for free out of warranty and I want the same thing.  It freezes up or just doesn't produce ice.

I am using the icemaker 3 to 4 times a day and yet my icemaker keeps freezing up. Every few weeks I have to get my hair dryer out to thaw out the ice build up. This has been going on for the past 6 months and am hoping that this can be fixed. Also, I noticed that when I do press the tab for ice water comes out first, is this normal? Never had Samsung appliances before but currently not having fun.

Good morning, can anyone help my Samsung model number RF28K9070SR/AA Ice maker keeps freezing up how do I force defrost it?

The ice maker in our Samsung Cool Select 4 Door refrigerator freezes completely every two or three days. 1/2 inch of frost accumulate on the inside and prevents the ice from falling, then and ice jam occurs. Please help!

I have a model RF28HDEDBSR/AA refrigerator, purchased from Best Buy in June 2017.  Since mid-2019, I've had the problem that thousands of other customers have had - the ice maker freezes up.

I have tried many things to fix this, in addition to the normal defrost, clear everything, and reset:

1. Sealed the inside and outside of the ice room

2. Checked the supply water pressure and drain (both OK)

5. Power-cycled the refrigerator and looked for error codes (none seen)

At this point, the ice maker isn't even making ice (I think it just got tired and gave up).  My fridge is obviously out of warranty so I don't expect any (free) support from Samsung or Best Buy.  I contacted several law firms regarding the class action lawsuit, but that seems to have stalled and/or gotten hung up in the courts.

I was tempted to try replacing the master control board (computer circuitry) in the back of the fridge, but I've tried so many other things at my own time and expense that I'm feeling defeated.

I've heard that some people, with much perserverance, managed to get a partial refund from Samsung (in some cases having to send them the snipped power cord and serial number sticker).  Has anyone here had such luck and, if so, what's the procedure?

I'm obviously never going to send another dollar to Samsung for anything, but I'm hoping there's some way I can either get a partial refund or get the ice maker working again.

Change the master control board. I did which solved my ice maker problems.  You can find the board online for dirt cheap. It's also very easy to replace. Several screws and about 10 plugs that are very nicely tied into a wiring harness that you can't make a mistake when plugging them into the new board.
I went about methodically to find this and it was the last resort. Hopefully it'll work for you.

First I checked the seals on the ice bucket and the dispenser door. Dispenser door held water, ice bucket seal was checked with strips of paper.  Both were good.

As most everyone has done I sealed the ice room. Still building frost and jamming the ice maker.

Checked the position of water tube. It was dead center.

Checked to make sure the fan ran by removing the augerdrive and powering the fan with a 12 VDC power supply. It ran fine.

Used front leveling screws to tilt the fridge slightly backwards as some recommended. No help. Still frosting up and jamming.

Out of frustration, replaced the control board. Been 2 months with zero frost and no jamming.

Thanks for the suggestion and modicum of hope!  I'm pretty tech-savvy, so I'm sure I can handle the control board replacement.  My concern was more about spending the money on a new board and having that not solve the problem.  But at this point, I'll take the chance and see what happens.

Has there been any fix identified?  We've had this refrigerator for 2-3 years now, and most of that time has been without an icemaker because, while it worked at first, ours eventually failed as others have reported. I shut it off and, having read horror stories about fixes that didn't work, left it that way.  After spending this much money on a premium refrigerator, we shouldn't have to deal with keeping space in the lower freezer to make ice using trays.  Is there a fix??

The two main problems I've had are 1) Makes no ice at all  2) Makes ice but freezes up and jams up.

There are solutions to the second one (some good videos here: https://www.youtube.com/user/ThePartsDr/search?query=samsung+ice+maker)

But the first one can be caused by lots of things.  I tried the obvious things, but nothing worked.  I'm close to the point of giving up out of frustration.

Samsung is quite aware of the issues.  They are fighting a class action lawsuit.  There are many blog posts and YouTube videos about the issue.  There are thousands of customers who share our situation.  It's a bit shocking that an otherwise reputable company like Samsung would ignore so many customer complaints and a demonstrably faulty ice maker design.

At this point, I would be almost happy getting a partial refund of, say, half the price we paid. 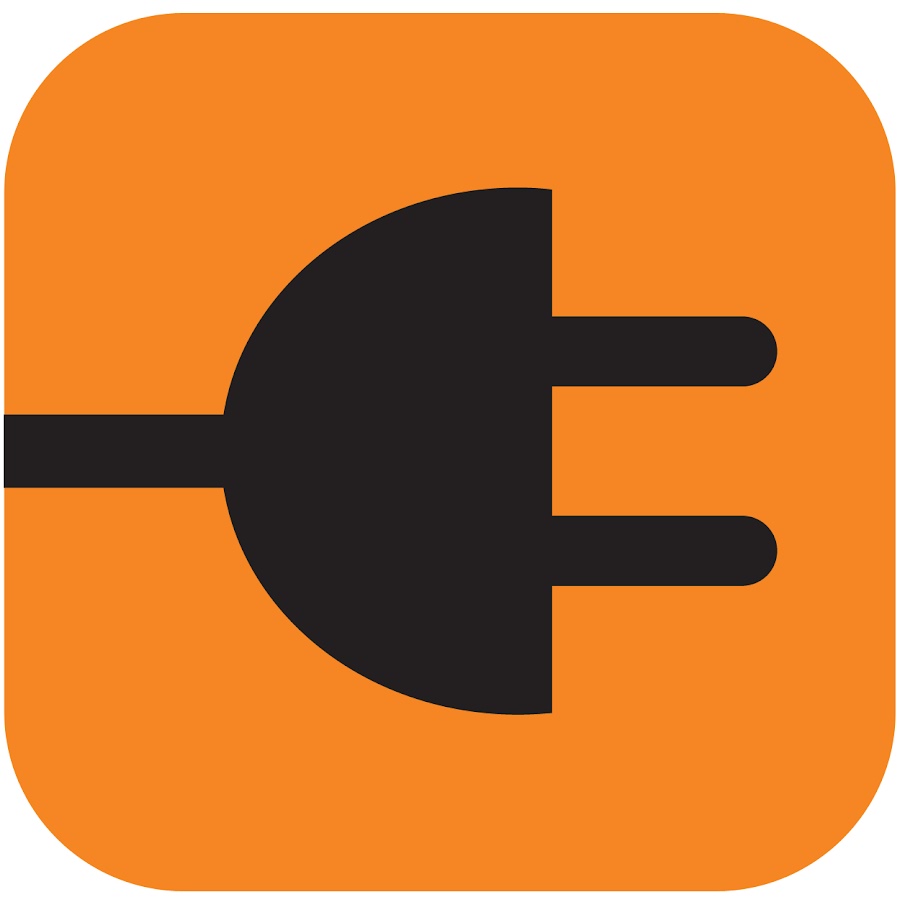 Parts Dr
youtube.com/user/ThePartsDr/search?query=samsun...
Parts Dr has the lowest prices on appliance parts and accessories. We have fast shipping and free repair help to get your appliances back up and running quic...
0 Likes
Share
Reply
Reply
Loading...
Related content