I would like to point out that this new firmware to fix big problems I had with the expensive Marvel 88SE9280, 4x SATA III 6/Gs PCIe cards 4x.
Before the update this card saw the SSD without read/write capability. So I couldn't exploit my SSD. Since the upgrade I can use the SSD even for booting.
Thank you because it allows me to double my performance because I can finally switch from SATA 3 3G/s or my SATA 3 6G/s controller. 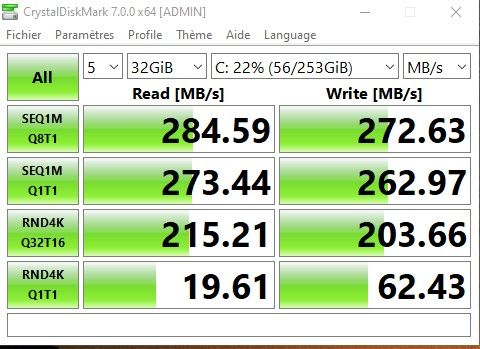 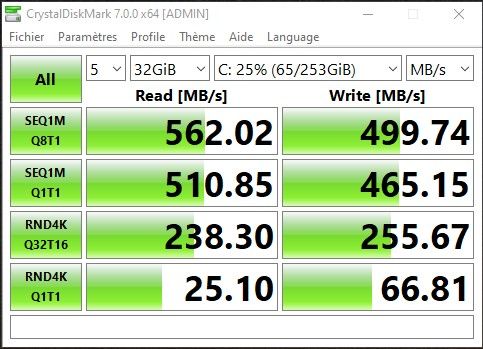 I'll let you judge for yourself why I'm very happy to finally be able to use my PCIe card with this new firmware.

I reinstalled the Samsung Magician software and since then it can no longer detect my EVO 860 SSD correctly in the software.

While before reinstalling all was correctly detect .

Do you have any idea how to solve the problem?

[Edito : Update... Self-answer of myself

I assumed the incompatibility comes from my Marvell 88SE9230 PCIe card (B07MPG1DKD).

I plugged the EVO 860 into the SATA of my motherboard and there all the features are available.

Before the SSD wasn't even usable on this controller and since RVT04B6Q it's available. So I guess there will be some evolutions coming for the compatibility with this controller.

My problem is that I can't let my EVO 860 plug into my motherboard because it only supports SATA II (3Gb/s) so I don't fully exploit my SSD.
I have to connect it to my Marvell 88SE9230 controller to exploit it at 100%.