I recently noticed that my phone's screen started showing strange banded discoloration down the center, from top to bottom. I have never dropped the phone and take extremely good care. This seems to have happened after a software update as I read online. Please fix this!

Hello @userhf8DcjFpgI  I'm sorry your dealing with such issues and id be glad to assist you in this matter. In this case your best option would be to contact samsung directly as their are no service center that will physically service the phone onsite but you can contact 1800-samsung (1-800-726-7864) or also click the link below for multiple ways of contacting Samsung. You can mail your phone and see what is, if you like you can wait and a certified technician will be excited to run a diagnostic for free and let you know how much it would cost, if their is even a cost to begin with. I hope this was helpful and any questions or concerns we are here to help. Have a wonderful day!

FI they telll you to send to service center for screen replacement do this first.  enable always on display.  Tap the display to cause it to activate.  If it shows up clear with no haze or green lines then the display is perfectly fine.  I believe its a software issue.

I brought my Note 9 on 2019 March. Now I'm facing this display issue from the last 2 days. I carefully used this device with a armour protection case. I understand that there are lots of people who face this issue on galaxy note 9 and this can be a factory defect. Or if this is a software glitch, @samsung Please provide a fix to this issue as soon as possible.

My Mobile Phone Details below:

Thank you for this information. This forum is for support of US products and customers. As your product is a non-US model and support for these models is very limited, please seek a support team for your area. You can do so by using this link: http://www.samsung.com/visitcountry

Absolutely rubbish, even SM N960U1 US unlocked version is also having same problem. I currently live in Sydney, Australian support says US support can only help.  Here it's 960F model, as if it doesn't have ther issue.  every Samsung employee's trained to listen to the issue afresh. Though they know it's widespread. it's all relating to Mar update. You guys mess up software and expect us to spend repairing hardware what a joke. And also there is no global support!

Also if you think it's a hardware issue what explains this- with the issue persistent, make 'video enhancer' ON, open YouTube and play some HDR content. The whole screen comes back VIVID at all amoled glory, if it's hardware issue it should have been dead at this point too. Once you are out of the video everything is back grainy.

Probably they need more stronger outreach of problem through BBC or CNN before they acknowledge.

What is the Samsung Note 9 display yellow problem for? Hardware software?

Hello, for the past few days I have been having issues with my Note 9 having display issues. It's been intermittent with some days better than others, but it seems distinctly software related.  The first day it happened, it did not seem that bad, it was like the blue light filter was just randomly toggling on and off.  After about a day, it's been usable most of the time with occasional times where it's really bad.  The phone has not been mishandled or dropped. While my phone is off and I can see the charge indicator, and also during the first startup until part way through the Verizon loading screen where the loading dots start, the display is perfectly white. After that, it goes back to what you see below, or worse. I've tried cache reset, and from what I've read from other users, factory reset didn't work either, though I would prefer not to do that unless I was sure it would work.

Here are some examples of what it looks like when its normal bad, and also when it's really bad. 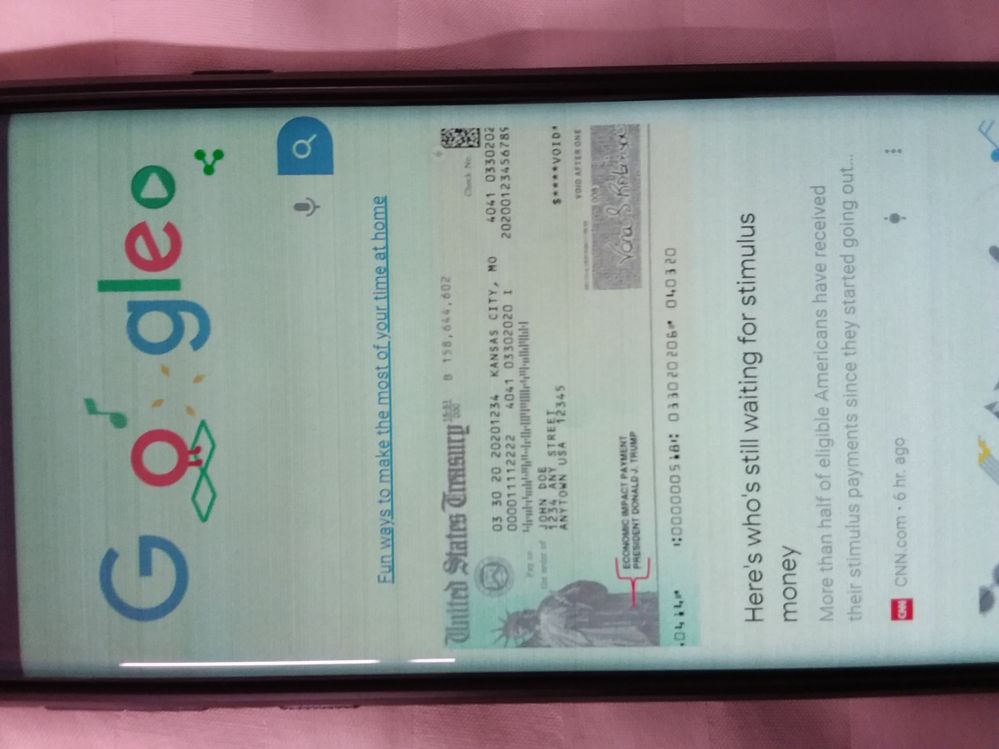 You can clearly see the grainy looking black lines that are going across the screen. The screen is noticably dimmer and the lines are not always there, sometimes it goes back to full brightness for moments at a time, sometimes it gets worse..

Here's a link of when it was really bad.  Please also pay attention to around the 40 second mark where the screen just lit up perfectly back to normal before getting into atricious mode. Also please note that it's not quite as tinted as the video shows, but there defintitely was discoloration.

If there is help, I am all ears.  Thank you!

Update as of a few days later:  I turned off adaptive display and have the display showing at around 90%  This compensates for the very dim and messy display, but it still has the brushed aluminum grains going across the screen, and continues to have a tint to the screen.  It's at least a usable phone for now, but definitely not what is to be expected from a flagship phone.

I have the same problems with mine also.last some days i am facing worst experiance with my note 9 display.its coming with yellowish. i recieved 2 software updates with in 1 month in april.But its didnt fix this bug.Somebody in the samsung please take this issue and solve