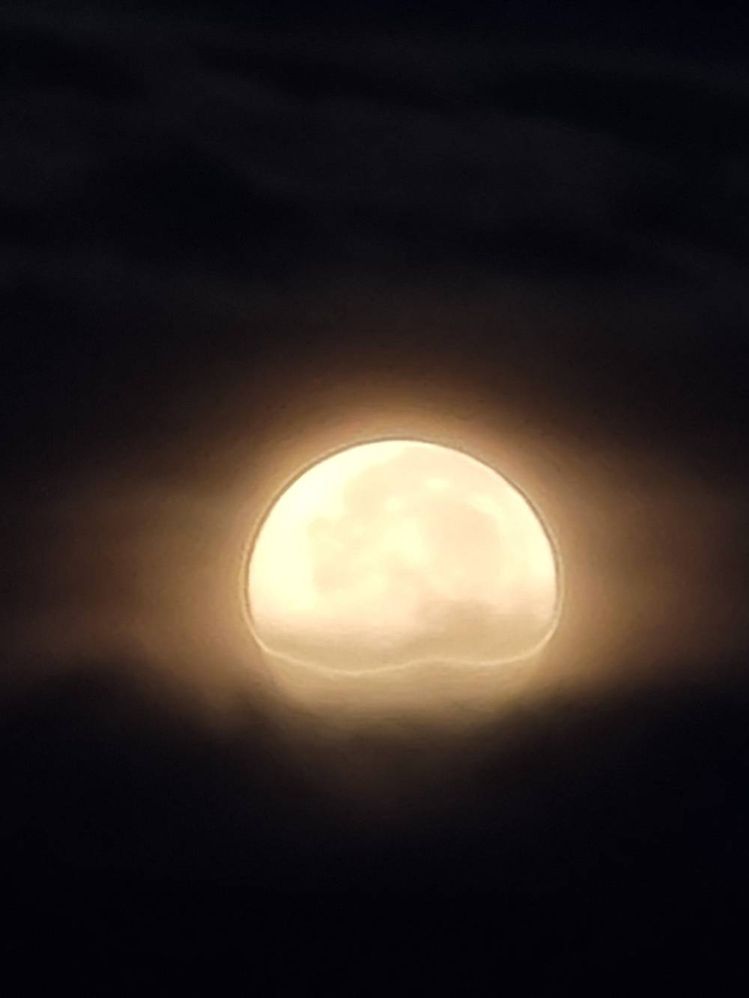 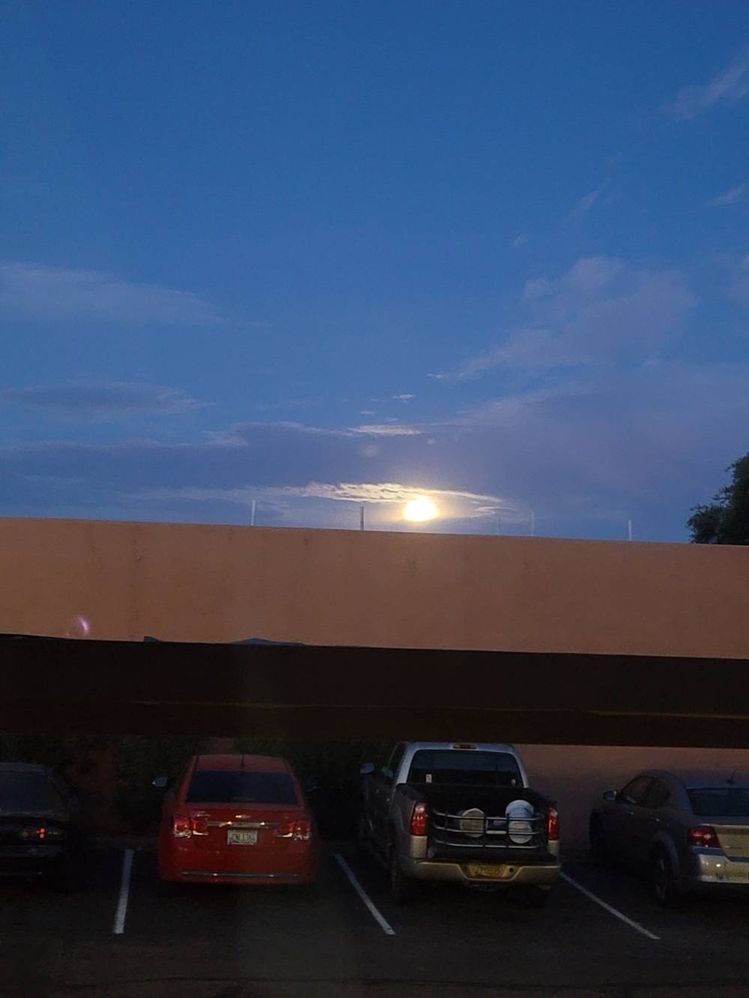 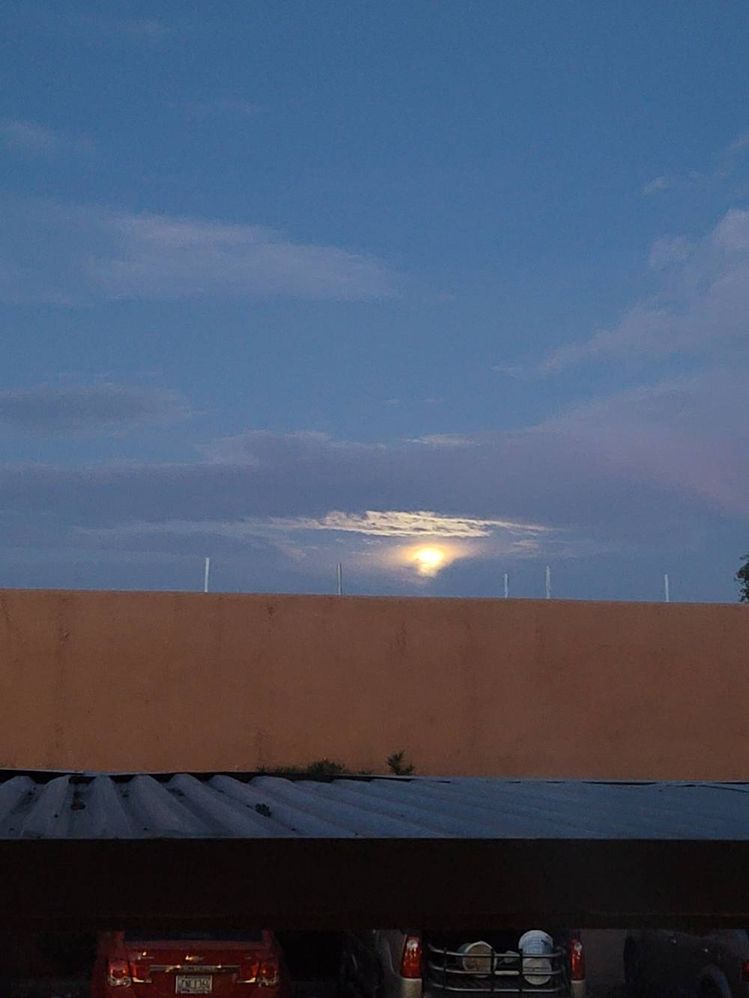 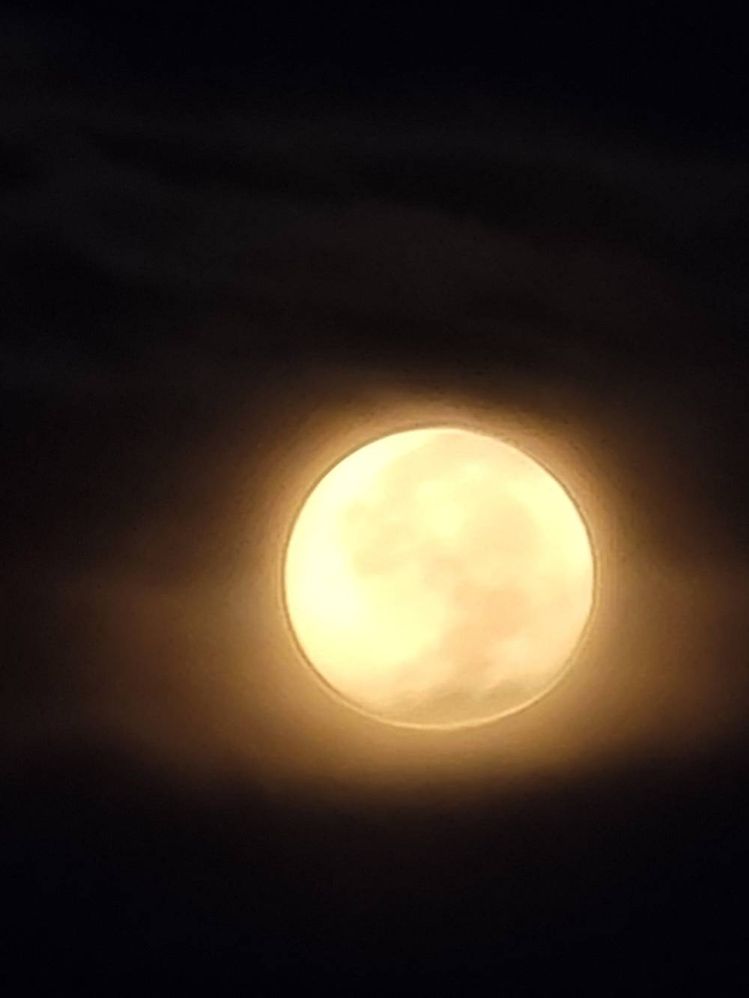 I gotta try this...cos when I use the zoom it come up blured
0 Likes
Share
Reply
Reply
Loading...

it takes awhile for the camera to focus on 50x zoom, so you have to hold it about 5 seconds still before taking it.
0 Likes
Share
Reply
Reply
Loading...

Re: Here are some pics of the moon I took with my note 20 ultra 5g from Tuscon az 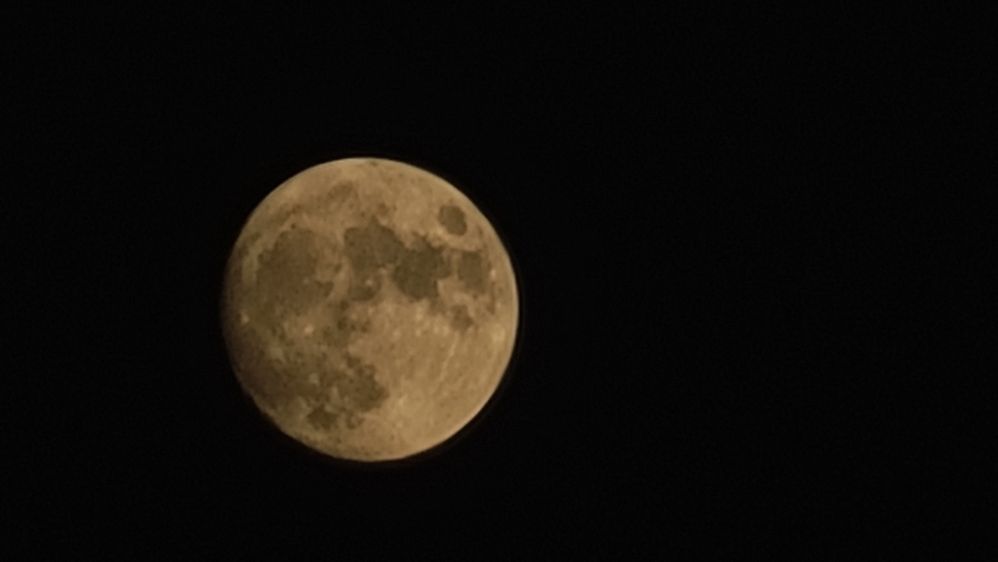 I got this one a few nights ago. Frankly, I think Samsung is playing the same trick as Huawei, where they augment the camera's output with stock images through AI. You'll notice the focus hunting around like crazy, and then it'll suddenly focus, perfectly still even though you're still moving the phone around.

Your picture isn't the same because the pictures I took were of the special moon from yesterday (just google it blue moon October 31st 2020) nice try trying to knock down samsungs amazing camera.
1 Like
Share
Reply
Reply
Loading...

Didn't mean to hurt your sensibility. Mine is of the same moon, but shot on 10/29, in TX. The reason mine isn't the same is because in your shot, the moon is obscured by clouds. Because of that, the AI isn't able to enhance your image, as it can only work on clear images. Your picture lacks massive amounts of detail and contrast, but is actually more honest. I took mine at dusk, and the sky was more violet, but it's pitch black in my picture.
I'm going to try some other things though, because there might be another possibility to how it works: as you're trying to keep steady to frame the picture at 50x, the camera AI recognizes the subject (the moon) before you press the shutter, and "pre-captures" the image before you press the shutter button, then applies its enhancements. If that theory is correct, then using a tripod should provide a much clearer image than the one I took by hand, and should even provide a clearer image in challenging conditions like the one you faced.
Anyway, something extra is going on, because this camera LOCKS the moon in the viewfinder at 50x zoom, even though you're still moving the camera around; that's impossible.
0 Likes
Share
Reply
Reply
Loading...
Related content