I've been having this issue for a while now with my A71 and it seems like a lot of people have been experiencing something similar. Whenever I drop my brightness down to very low, I get this purple/blue area near the right side of the screen. It shows up pretty much all the time, but is especially obvious when viewing dark colors like blacks and greys, and it has started to bother me. I feel like this is not a software issue, but certainly an issue with poor quality screens.

I have the international version, but I've seen many people that have a similar issue with the U.S. version of the A71. What is up with this? I get that this phone is a super budget alternative to Samsung's flagship models, but come on, the screen shouldn't be where the corners are cut.

Photo attached is very difficult to see but the distortion is there alright. Blue light filter is off. I've tried both the natural & vivid color modes, but the same issue still occurs. Also, this was an issue immediately when I got the phone. It's not an issue that occurred after dropping or adding a screen protector. 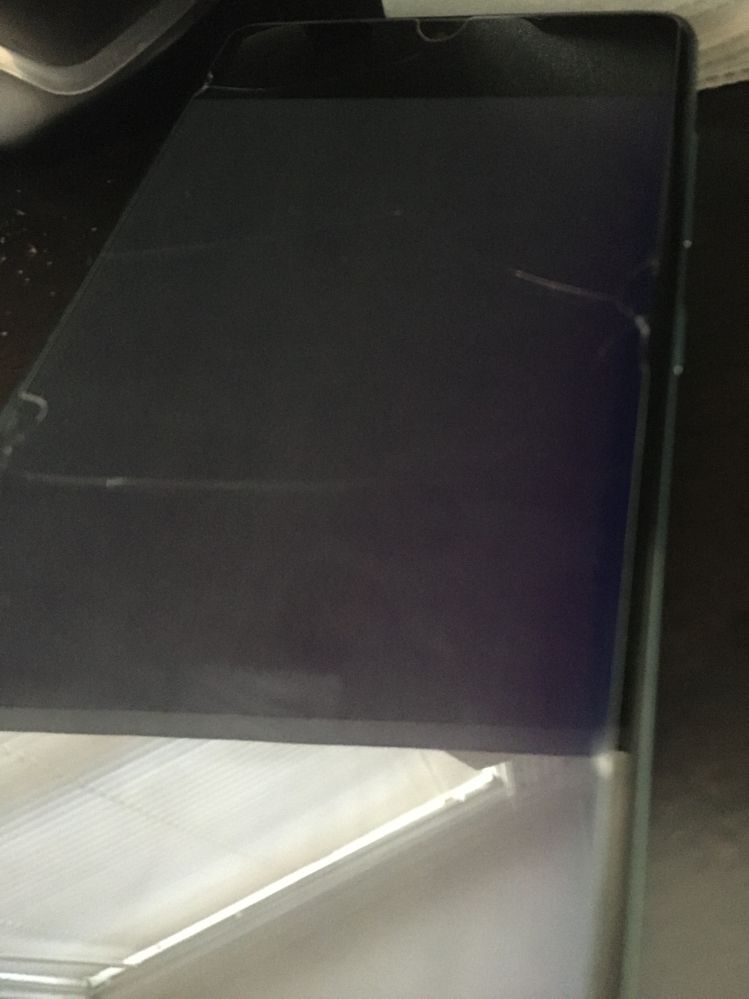 Forgot to add the photo. Here it is.

you might have some OLED damage from all the drops. the OLED layer is much thinner than glass and much more fragile. I know that the physical damage is just on your screen protector, but that came from drops that could have also dinged up your OLED underneath
0 Likes
Share
Reply
Reply
Loading...
Highlighted

I've had this issue since I got it brand new in the box about 3-4 months ago.

Also, my previous phone was a Note 8. I dropped that thing more times than I can count without a protector or case, and the Amoled panel never got damaged, so I'm very certain this is an issue of a manufacturer defect. This phone however was dropped twice from a very low height, with both a case and protector.