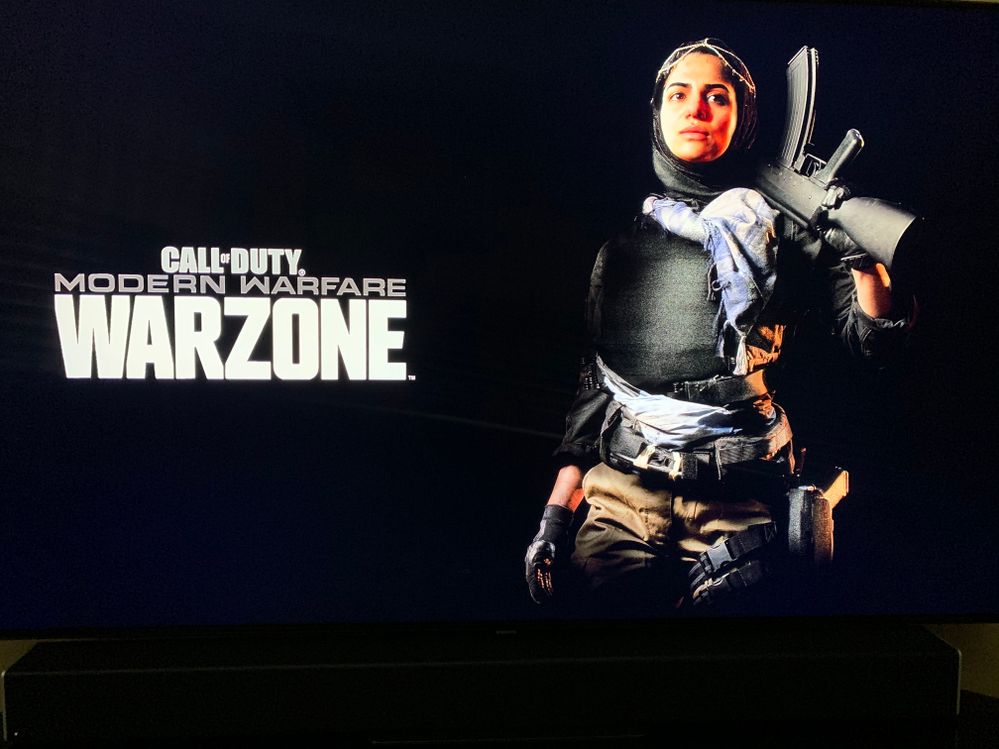 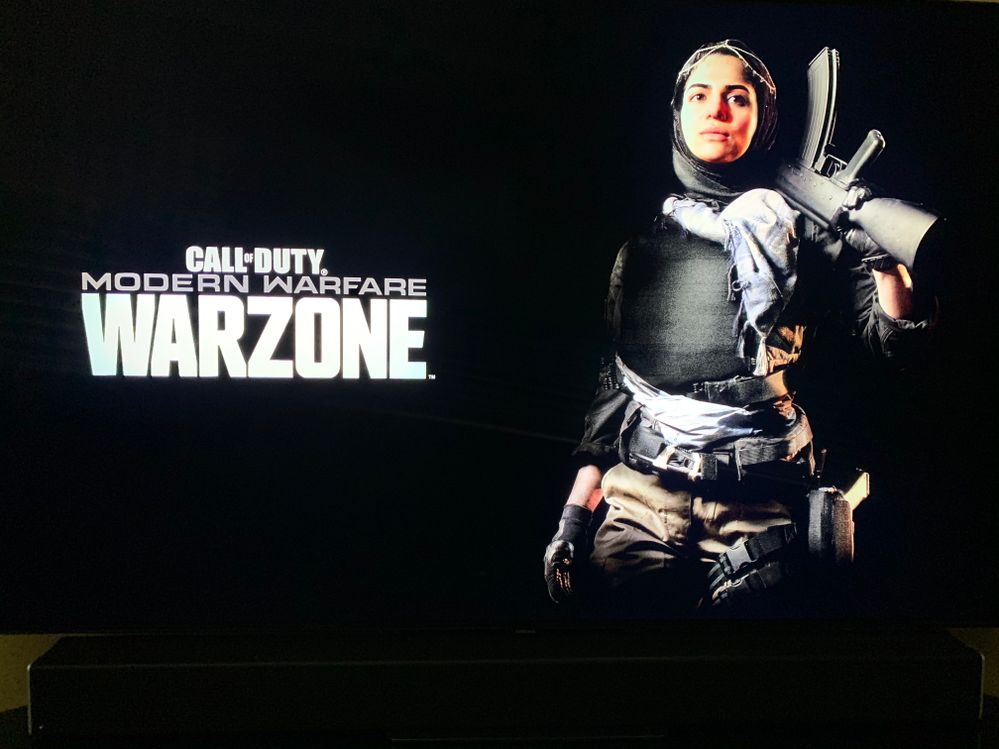 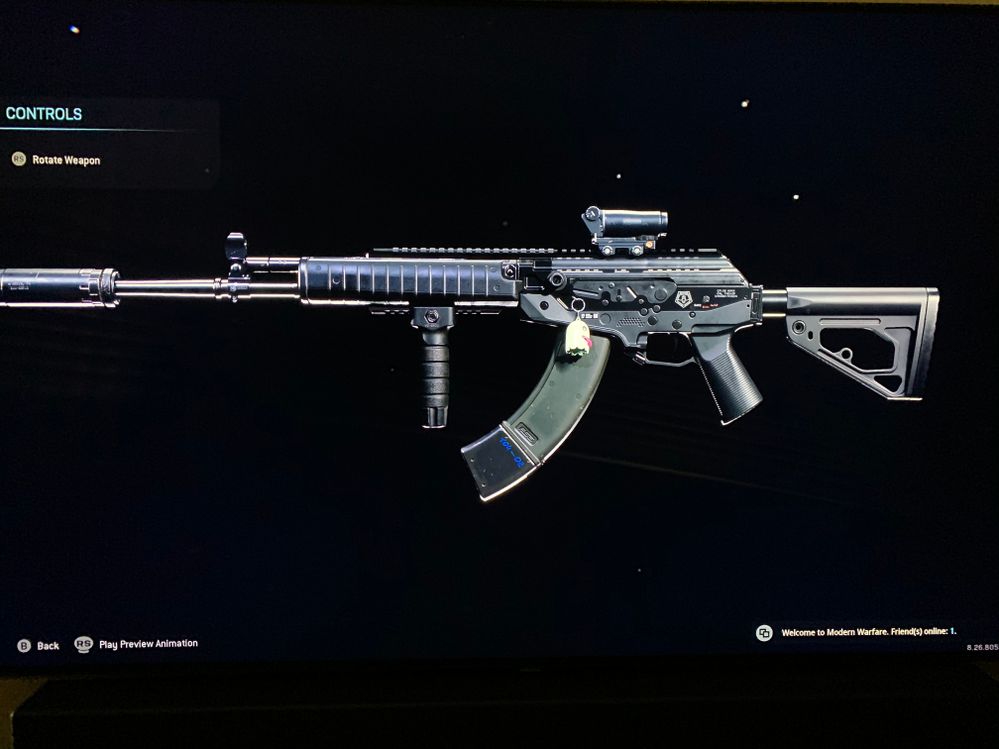 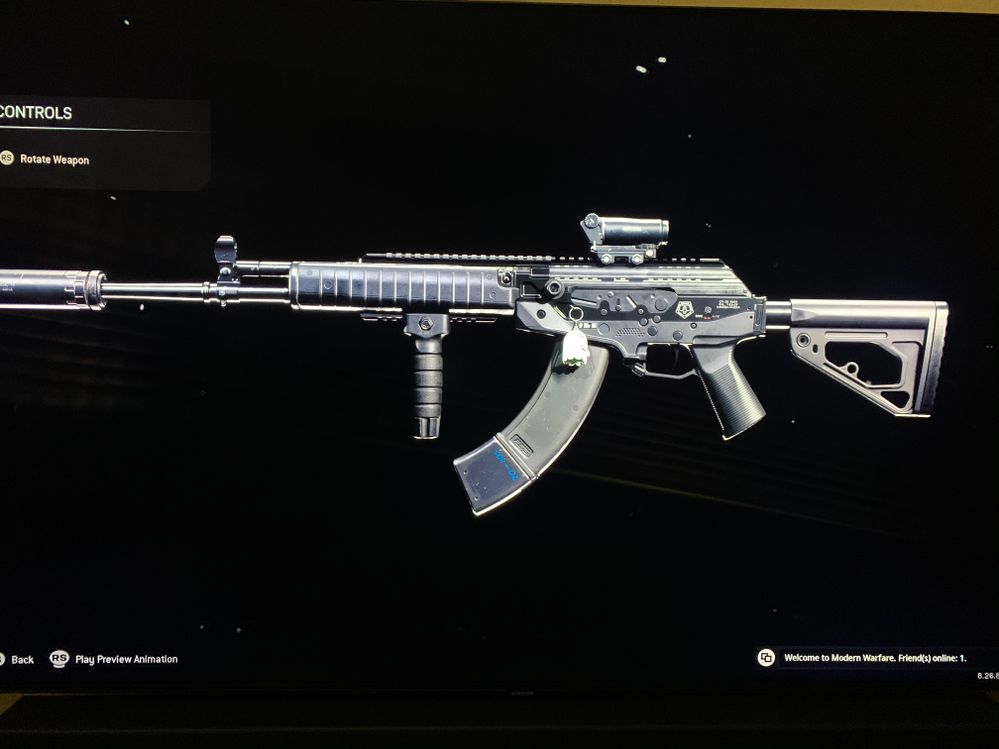 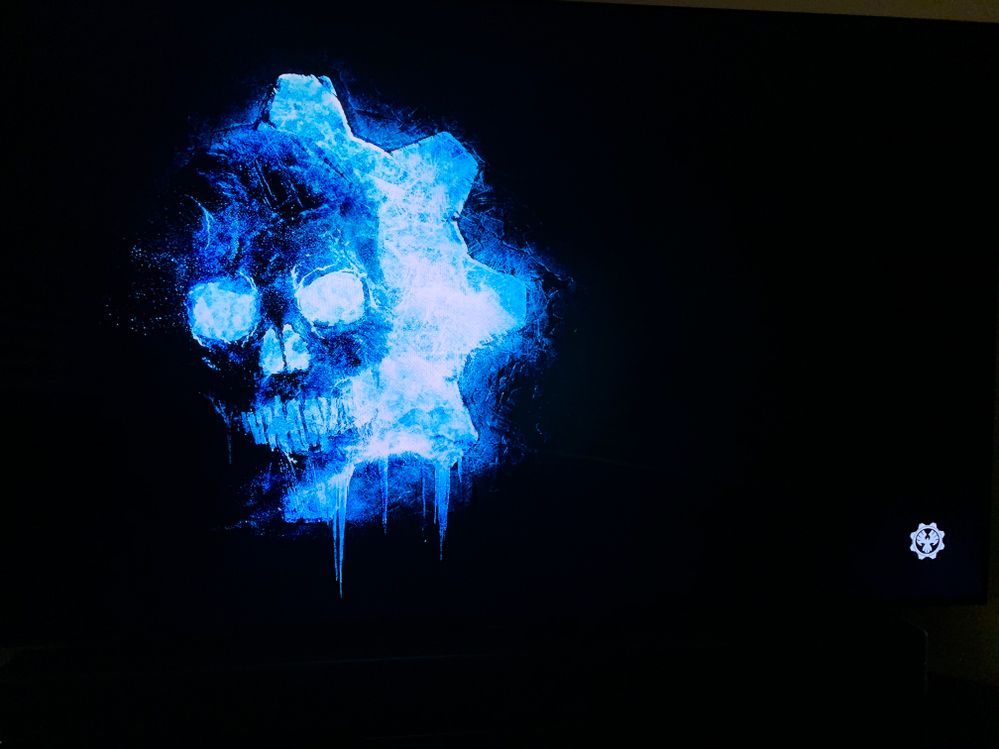 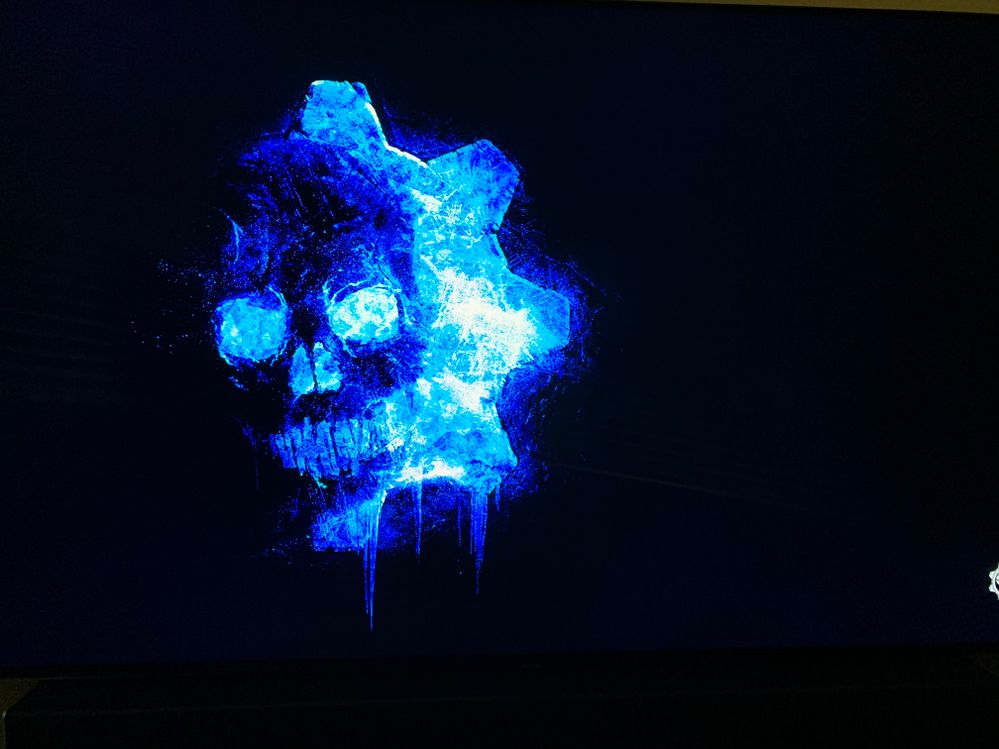 if you use  contrast enhancer, you should disable it.

can you also share picture confront in sdr game, please

Those picture were with contrast enhancer on high. Taking it down will reduce your brightness (nits) and also decrease the bloom. SDR local dimming performance is the same as HDR

if you use  contrast enhancer, you should disable it.

can you also share picture confront in sdr game, please

Wow, that looks loads better. Is it safe for me to buy the q90t now?

Honestly I'm coming from a C7 OLED and am very happy to sacrifice the black levels for the brightness. The gap in brightness between the two is much larger than the difference in black performance. If you use it for movies and TV the black performance is negligible and I would easily recommend it. I also have a Sony 900h and can say this outperforms it now in brightness and overall contrast. The Sony dims highlights surrounded in black so less bleeding but not by much. I guess it matter on your usage

I've had my Q90T for just over a month and started having some odd dimming and chromatic abberation issues. Three different symptoms and I don't know if it's recent firmware related (I'm on 1115) or hardware. This didn't happen in my first few weeks using the TV. I've figured out workarounds for some of these.

First issue:
While watching any content, my screen would instantly dim (whole sceen dimmer). I have all Intelligent Mode and Eco Mode settings turned off so it shouldn't have anything to do with Ambient Light detection. I have Game Mode on, but Dynamic Black Equalizer set to zero and Game Motion Plus turned off. I have Local Dimming Set to High. What I did notice is that when the screen suddenly dims, it's the same look as if I had set Local Dimming to Low. Sure enough, if I switch to Low, there is no change. But when I switch back to High or Standard, my screen brightens back up to what it was before. But after a few minutes... it would dim again unless I toggled the Local Dimming settings again. Now for this issue, I did a Factory Reset... and it doesn't seem to be happening anymore (even now that I'm back on latest firmware). So I'm wondering if the latest firmware broke things when applied over previous firmware updates.

Edit: Probably a good idea to specify what TV model, peripheral, application, type of content (resolution, frame rate, HDR) that you have the issue with if you can. Before I did my reset and firmware upgrade, I was getting the dimming issue on multiple devices. Watching 1080p content on Netflix via Xbox One would have the issue, sometimes randomly with my PC, and also while playing on PS4 (specifically playing Last of Us 2). After the reset and firmware update, I actually have only noticed it now on PS4 (again playing Last of Us 2) and sometimes while playing games on PC. A friend of mine with the same TV never had the issue, except when playing Last of Us 2 on PS4.

Second Issue: (edit: I haven't had this again since toggling game mode off and on):
I'm getting what seems to be Local Dimming artifacts (checkerboarding). It doesn't matter whether my Local Dimming setting is Low, Standard, or High. When scene content suddenly changes it is very apparent. I get a grid of darkened squares all over my screen that quickly fade to the correct color (it's like the dimming processing is delayed). It's like a 15x8 grid of squares. This one is very bad and it doesn't take much  to make the checkerboarding appear (I can move my camera around quickly while playing a game and I'll see it). Interesting thing I ended up trying out was to turn Game Mode off... and it stopped happening. Interestingly, I turned Game Mode back on, and it still is not happening again (don't know if that will last). Didn't matter what input source I had (this could happen on on the Samsung blue screen while the input isn't found).

Third Problem (edit: haven't had this since the firmware update to 1301):

So seems like maybe some issues with Game Mode?

I am having the same exact problem. Even on the latest firmware 1301.5 I'll be playing a game and the entire screen will dip in brightness 5-10 steps until I go in and change the brightness or local dimming in the settings. It's super irritating. I thought something was wrong with my TV and had a technician come over to take a look, but he was exactly 0 help. Tried online support and no one was able to figure out a fix.

Samsung also broke Game Mode on the 2018 models with a FW update about 8-9 months ago. Local Dimming. I longer works in Game Mode Aa d the overall backlight brightness is decreased.. apparently it will never be fixed

Why cannot i find anyone saying anything about 1305.1 ruining their tv. I had a 55 inch the frame tv (2020 model) and i literally had to take it back to best buy after the tv auto updated to 1305.1. I then ordered a 65 inch the frame tv 2020 model (from amazon for $1370 brand new) and the first thning i did when i turned on the tv was turn off auto update. Well guess what? This morning i turned on the tv and was trying to swtich the video setting and saw filmmaker mode there, and i thought to myself, "I know that's in 1305.1 and this piece of junk auto updated my tv." So i looked at the firmware number and low and behold it was on 1305.1. The firmware that comes stock is perfect but as soon as it updates to 1305.1 it ruins the firmware, it makes is so laggy that the tv becomes near to impossible to be tolerable to use anymore for anything. I was streaming a video from my phone and it crashed. After crashing it restarted and it became worse and the home button wouldn't even function when i pushed the button on the remote. I hate the auto dimming feature on this tv, i turn it off and it turns back on automatically. This tv is so heavy that i had to have someone help me hang it up on the wall (i paid them). But now to take it down and send it back will be more of a head ache than to wait for a firmware that will be stable and not ruin my tv. Samsung get on this already it's almost been a month since this buggy firmware came out. Has anyone else experienced any of these problems too? It's not too much to ask for a tv to work right, especially when it's over $1k. I've had $100 tv's that worked better than this one and didn't need firmware upgrades.