When the q90t is set to game mode. The local dimming is not even 10% of what it is when game mode is off. Dark areas look blue. I know warzone is very popular now so I will use it as an example. The gunsmith area and intro loading screens look completely blue when in game mode. Toggling game mode off and you will have a hard time finding blooming at all. Changing local dimming to low to standard just increases brightness without actually getting darker. High is the same as standard. This is absolutely ridiculous when the Sony 900h has its full local dimming capabilities in game mode. This tv is nearly double the price. It is inexcusable. There is no reason why local dimming should not work the same way in game mode as it does outside game mode.

EDIT: I have posted pics that represent what I see fairly accurately. It's incredibly bad in a darker room. I took the photos that best matched what I see and focus the camera in the same area. It is accurate to what I see and anyone who has this tv can try it themselves.

Both game mode on and off had the same exact picture settings. Same contrast, same brightness, same gamma, and same shadow detail. Game motion plus is off. Turning it on doesn't matter. Local dimming in game mode is on standard because it's actually worse on high by just adding brightness so there is more bleeding. The game mode off had local dimming on high. Those are how they were set up. 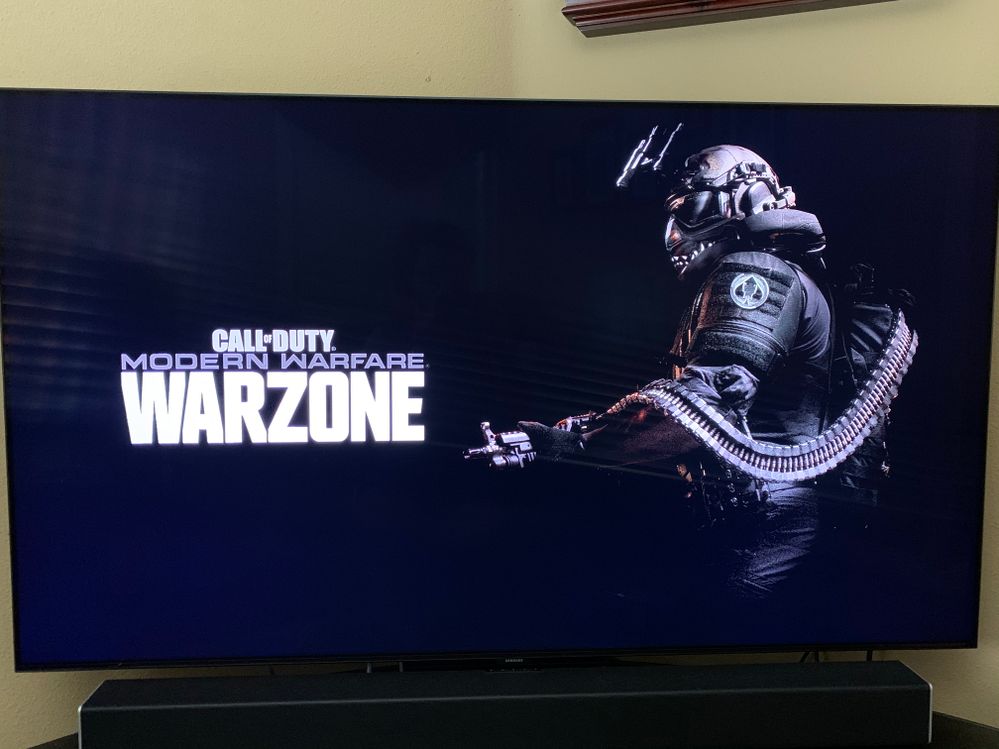 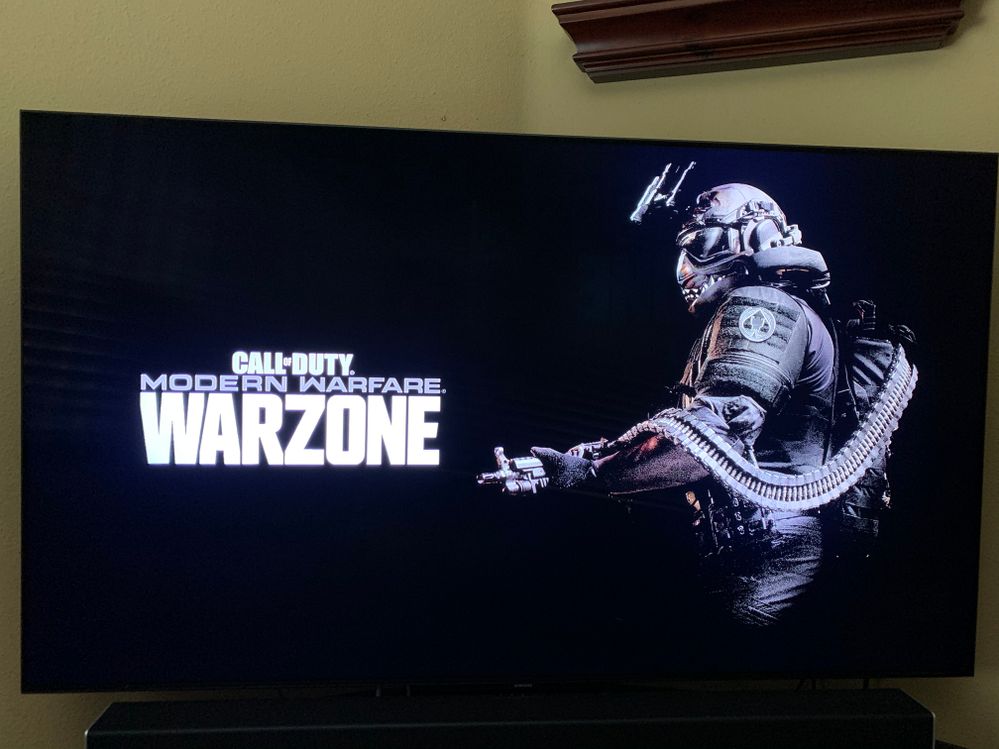 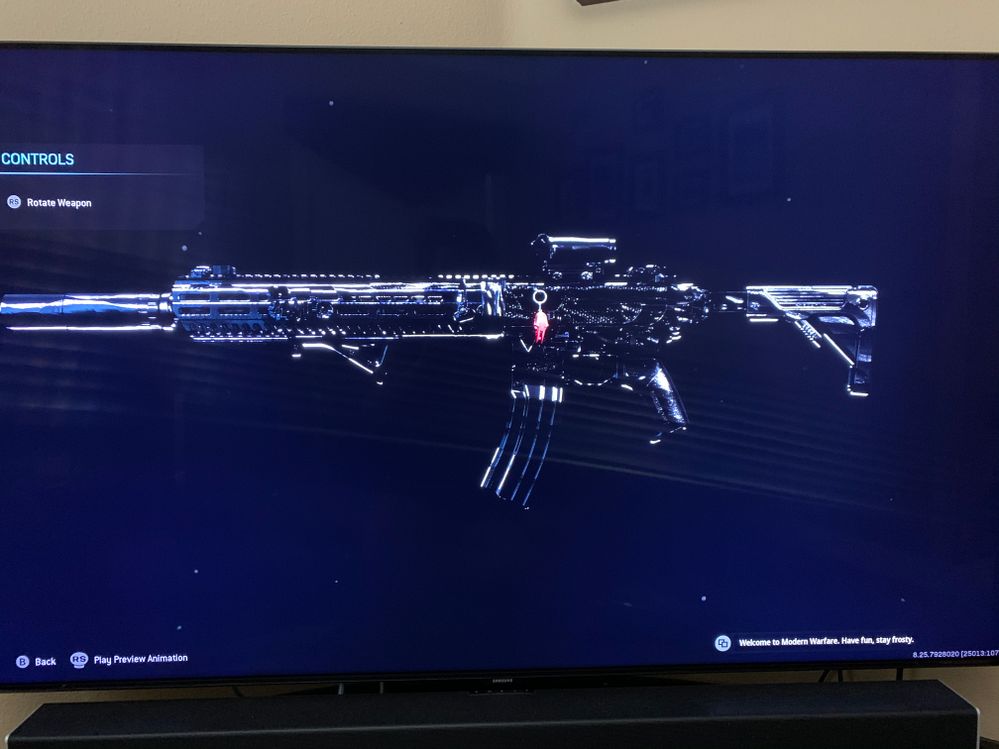 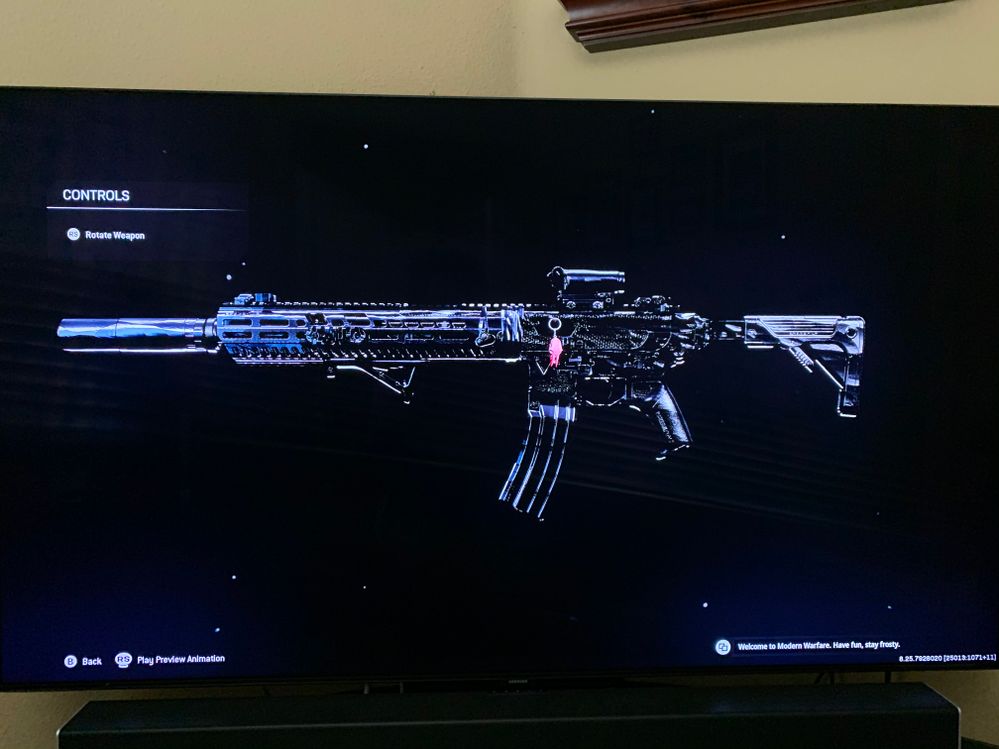 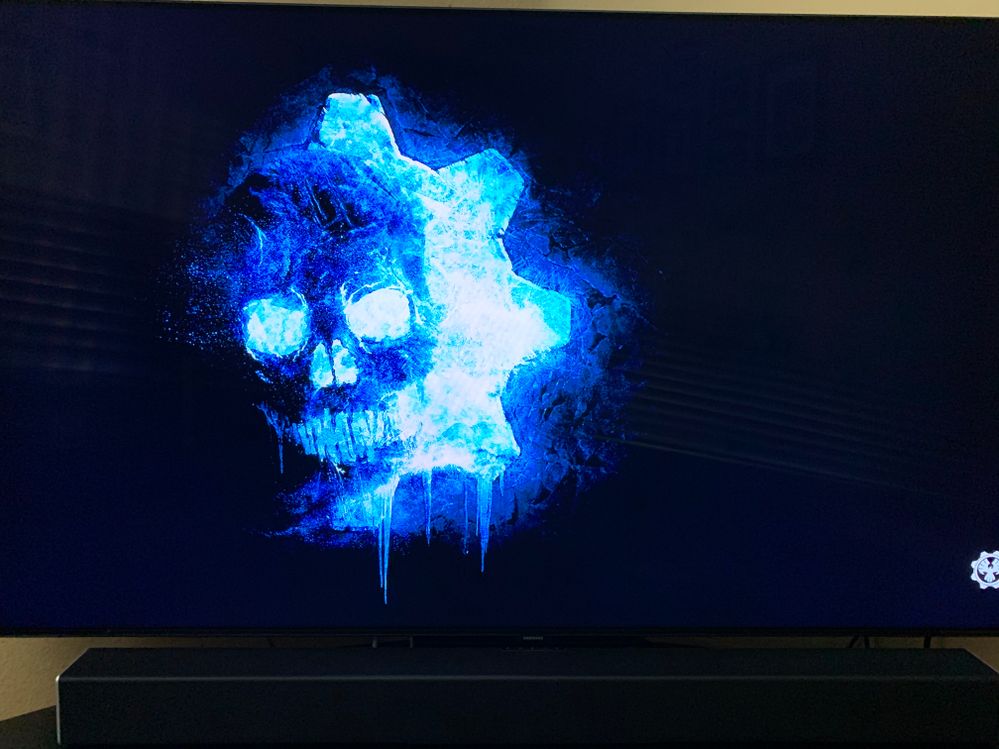 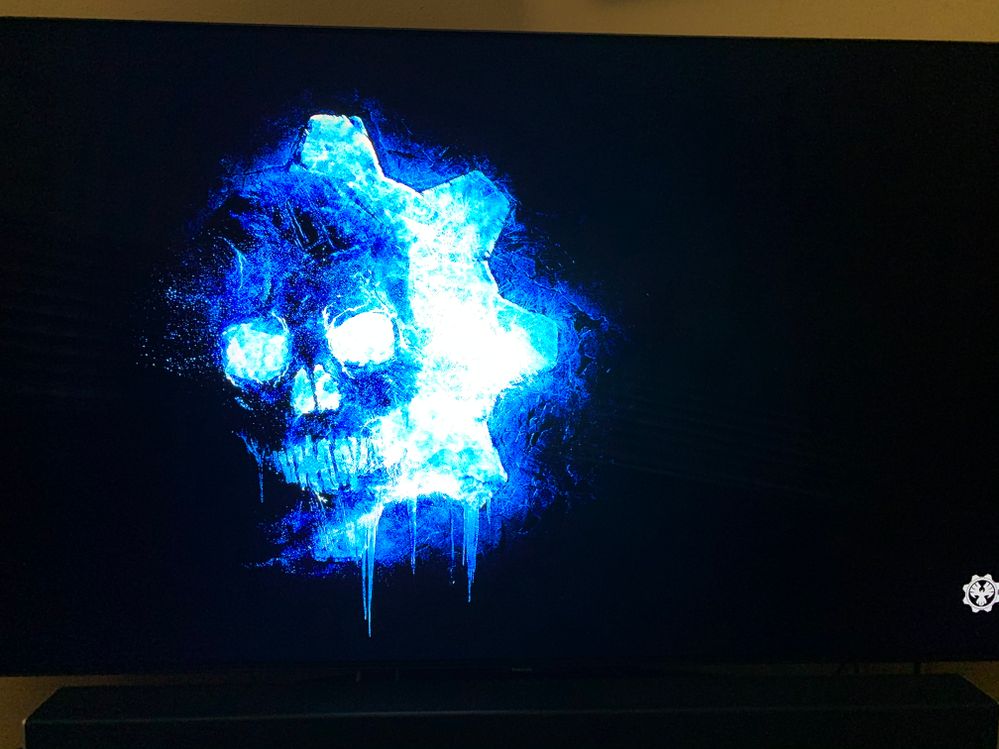 I put my local dimming to high. The standard or low setting looks like poo. that is all I have to offer and hope it helps.

Mine is also with this problem, I am thinking of suing Sasmung judicially, because in my country we only have 7 days to return it and this period has already expired. Besides, this problem was the samsung itself that caused the last firmware.

I have already reported this last month

Yes I saw. I posted my thread in yours. Now there is a thread on the US and the EU site.

Let us know if it fixes these issues.

Thought I was going to get a Q90T for PS5 and Xbox Series X, Guess im not, if the game mode is bad and having issues with local dimming.

Thought I was going to get a Q90T for PS5 and Xbox Series X, Guess im not, if the game mode is bad and having issues with local dimming.

Ok I only had time to try out one game and I tried warzone since I'm very familiar with it. It was a good test because I can see the black screens and local dimming performance.

Ok so when it comes to brightness. I had game motion plus on previously. I turned it off because I expect the tv to work without it. So just loading in to the game I immediately noticed that I actually had a black in the loading screen with the big warzone lighting and soldier. Before the update, it was a completely blue screen. I used to have to turn on game motion plus to get a LESS BLUE black but I can confirm that now with game motion plus off, performance of local dimming is far better and I see legitimate black levels. I then went into the gunsmith where it previews your gun with a nearly black background. There too I saw legitimate black levels that far exceed what we had before.

For the brightness I loaded into the campaign mission "highway of death" which is very bright. It was brighter than it was before. However I want to make this clear. I had contrast enhancer on high previously update so that did not change. I don't know how the tv was before it so if it got dinner with it off after the update I wouldn't know. What made it brighter for me was turning of game motion plus. So I would say brightness is most likely unchanged. As for the picture I easily noticed it's more dynamic. Highlights are brighter and darker areas remain dark with way less blooming than before. It's way better and more of what I expected of this tv.

I also want to tell you all that I did not have the dimming bug in game mode. Mine only did it in the standard picture preset but I don't have time to test that now.

Lastly I want to say I'm doing this mid day in a moderately lit room. I can notice that local dimming performance is much better because blacks would look blue even during this time of day pre update. I will do more testing at night when I have time.

Are you able to take the same pictures as you did so we can compare pre update to post update?

I could yes. I'm busy now so it be till night

No rush. Would be great to compare as I'm ready to buy :)