Just - sadly - stating: I'm returning my set to the dealer, thanks to local and transnational consumer protection frameworks which almost accidentally caused my purchase to be "remote sales" and gave me legal rights on a device which Samsung claims to be without a flaw. The sad part is that I loved the set in every other aspect - except the perceptual experience on vertical banding, and that this flaw seems to appear on all large-format Q series devices I've seen this far.

I can see the banding perfectly.

I have also check the panel switching off the TV. I can see a vertical line. The panel is defective. It seems like a little union between two panels.  I add pics. 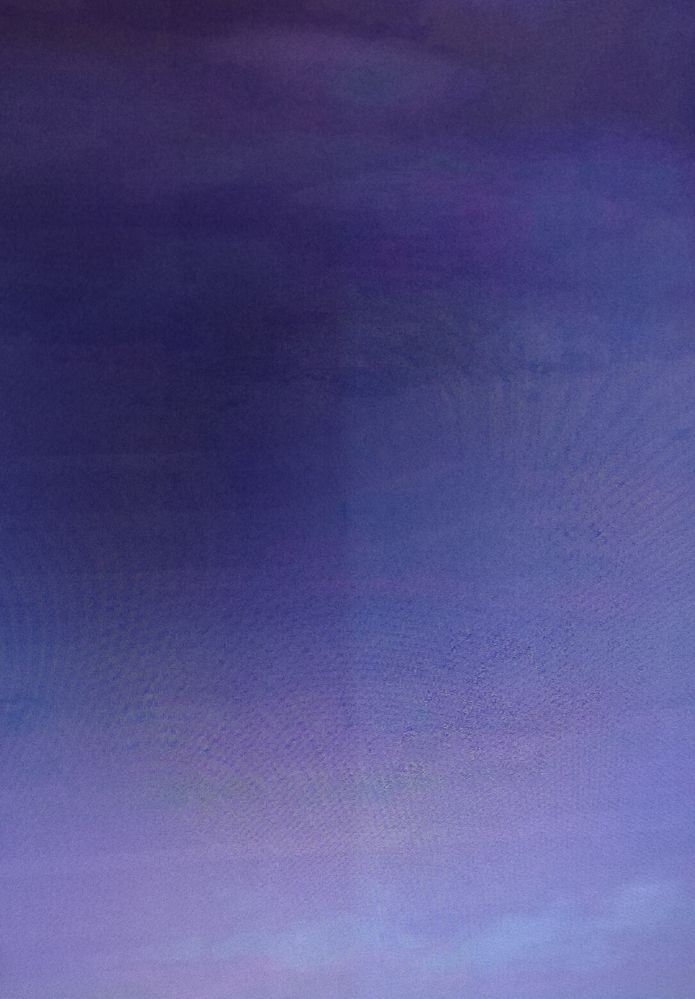 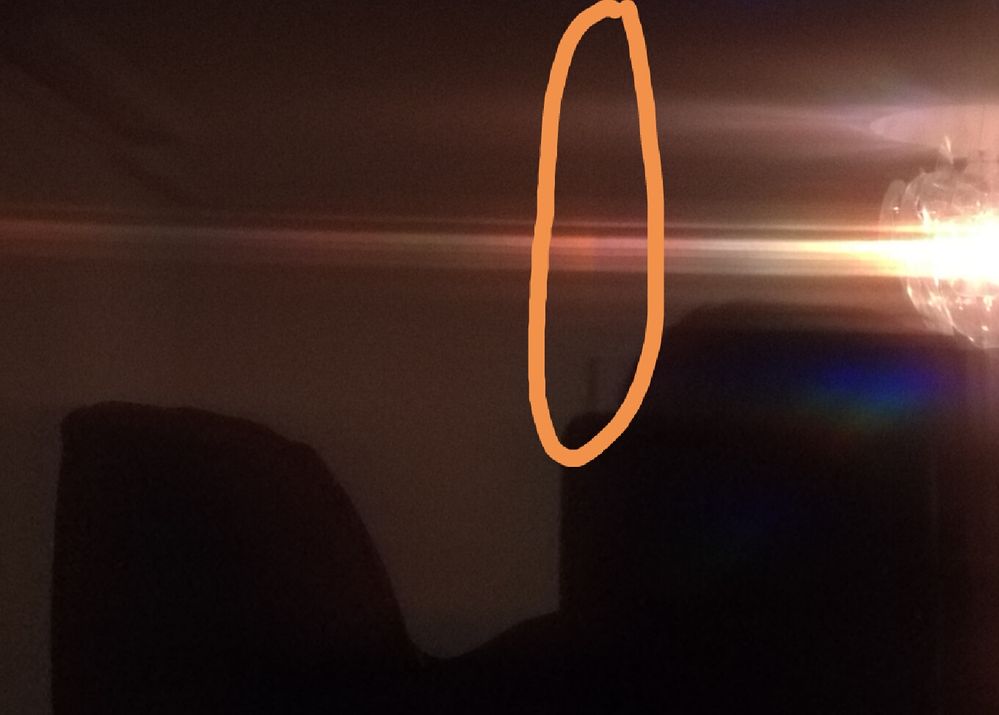 Same problem here in Spain (Canary Islands). I have returned the Samsung Q7F (75") four times already. All the units have shown the same problem. Sometimes the screen is perfect for a day o two but bands start showing off sooner or later. The vertical band on the center of the screen is really annoying and has been identical on all four tested units. I have noticed that after rebooting the TV set the vertical bands disappear to sadly return shortly after. This fact makes me thinks of this issue being a software one, since it shouldn't disappear after resetting the TV if hardware was involved. I'm not an expert and maybe the problem can be both software and hardware issues. I would like to keep this TV, since I really love it. Unfortunately, those vertical bands are something I know for sure I won't be able to live with. At the moment I have two units at home. A really defective one that I am returning tomorrow and the best unit I have had so far (zero clouding and light bleeding), but vertical bands are really visible.

So after reading your complaints, it seems to be a general issue with Samsung's QLED series. What shoud we do? Is Samsung going to do something to both fix the problem and compensate all the trouble caused? Do we have to start looking at options like LG E7 OLED and Sony Bravia A1 OLED?

Please, Samsung, say something. It would be nice of you if you could say if this is something you can fix or not.

Samsung must answer us if this is a hardware or software problem..... And if it has solution. Such a well know brand doing those things...... We're waiting.
0 Likes
Share
Reply
Reply
Loading...

The silence is deafening.

They know that this is an issue as they have had a few moderators respond to this thread with requests for private messages but any admission here or by their technicians of a widespread problem would cause a massive and extensive recall/repair endevour, which would co$t a lot.

instead they feign ignorance and make us all feel crazy and work on fixing the problem for the next generation of TVs...

Today Samsung's local resller in Israel came over with a brand new Q7F TV, unfortunately - the new TV exhibited the same exact phenomena as the old TV so I opted to stay with the current one, at least in that case I'm hopefull it won't get worse. In the case of the new TV - who knows.

One thing's for sure - I am through buying Samsung TVs.

We are all having this issue. I am too on a 65” q7f. Samsung needs to fix this issue. I feel scammed. This isn’t right. Should start a class action lawsuit.

I applied the update via USB just now. I have only got to look at it for a brief moment, and I *think* it looks better. I will watch it more this evening and post again. All I was able to do is select the search icon since it displays a good portion of gray on the screen, didn’t really see any banding there, but once again it was only for a second.

there is no way that no one at Samsung saw this happening and didn’t speak up. I feel they were kept quiet as it was too late in the manufacturing process. Extremely disappointed and need this resolved. U claim this to be your top of the line flagship model and yet all these issues.

Literally just bought this TV and really disappointed by this.