Anyone aware of, or noticing any issues with group texts on their Note 20Us (possibly any other Samsung device?) after the latest software update on T-Mobile?

I noticed that after the update, any group text chats via Samsung messages, doesn’t keep the conversation in the group thread. In example, a group chat with 2 or more people, messages can be sent in the thread and devices on the receiving end get the message just fine within the thread, however, when anyone from that thread responds, instead of getting the message within that group thread, it comes to my device as separate thread message as if I am speaking with those individuals one on one.

This has made things a bit confusing as some of my threads are bigger than 5 people, and when a topic that picks up steam takes off, exceeding 50 messages, I come back to my phone to find all those message cascaded as separate texts from the individuals instead of in an organized flow in the group thread.

When I first noticed the issue, I power cycled the phone, booted in to Android System Recovery and cleared my cache. Cleared the cache of the Samsung messaging app, MCM client, and Carrier Hub, apps and still no luck.

I ignored the issue for a about a week or so to see if it would resolve itself or if Samsung would maybe provide an app update to the messages app (they usually provide app updates after big OTA updates to their default apps) to resolve the issue, instead, I ended up getting another OTA update to my device, 2 OTAs in less than 3 weeks. The issue however, remained the same.

I conducted a test on 2 other phones I have at home by creating a new group chat with them which proved it’s just my device so far. I conducted the test with a few other friends, and they are getting the texts in the thread just fine.

I also notice that each time I boot up my device I get these prompts and back to back alerts that may tell a bigger story (see screenshots). I had to be quick in getting the screenshots for these, my dark mode may make the text hard to read.

To reference, my Note20 Ultra is using it’s built in eSIM. Wondering what else I can do stopping shy of a device wipe. The screenshot that says unstable connection seems wrong because my device shows full bars on 5G although possibly true because my dBm’s are pretty high at around 96 to 100 average. I live in the tallest building in my New York area and I am a level below the top and final floor with very large windows, I don’t use WiFi calling but do connect to WiFi at home for data and my device may occasionally fluctuate back to 4G LTE at any given time. 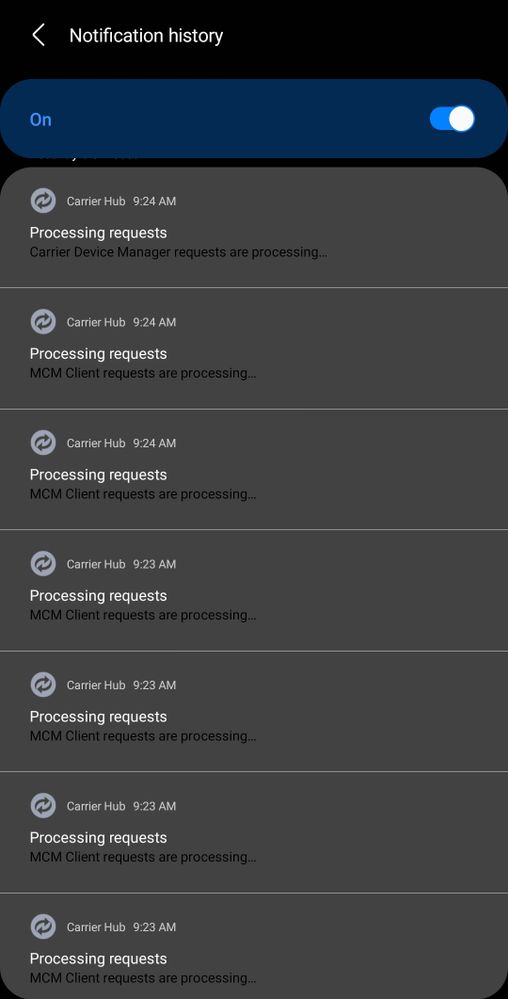 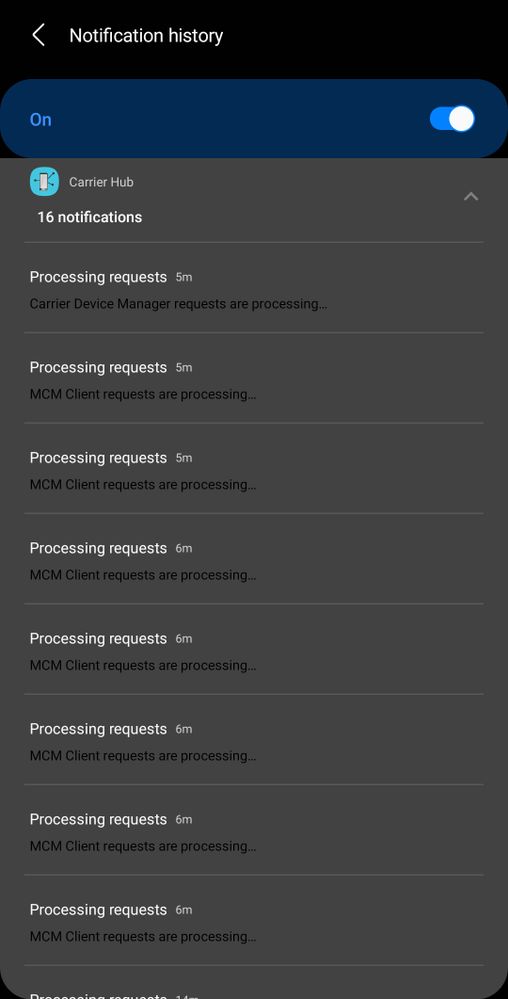 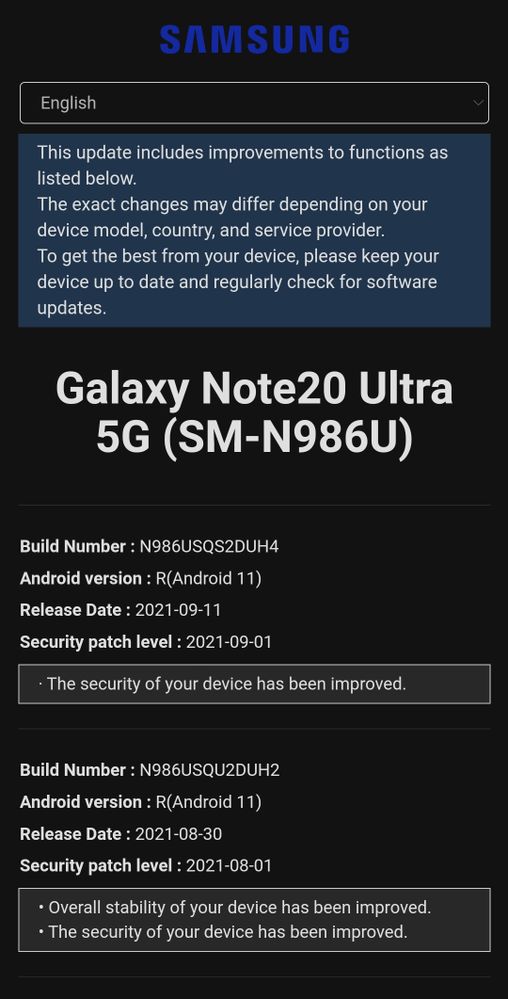 So far no luck in my issue being fixed. I even master reset the phone and wiped the eSIM. With and without my account synced back to phone, the issue persists. I think the toggle for keeping groups chats as group chats is bugged.

I did speak with Samsung though, and while they stated I’m “under warranty” the options available felt as if that was not the case. they did however offer to swap my Note for an S21 Ultra. I declined (Prefer the Note). I’ll just hang tight until the next software update holding my breath for a fix or re-purchase the 512GB through a 3rd party seller.

Note20
I am having this same issue with the same phn. It's been going on since the beginning of Sept. I did everything you did including factory reset with no luck. I'm also with T-mobile but I unlocked my phn. I was beginning to wonder if that was the issue, but I don't think so. It may be a T-mobile update or have something to do with when they were hacked or just a Samsung update issue idk. But what I do know that in the meanwhile I download Hancent sms app and use that as my default msg app and everything is fine. Hopefully this issue can be resolved soon so I can go back to the stock app.
0 Likes
Share
Reply
Related Content