I purchased a UN65J8500 3 years ago and just recently, within the last 2 months, I started noticing what looks to be light spots shinning through the panel. These light spots are especially noticeable on solid colors.

I've posted a couple of images of what it looks like: 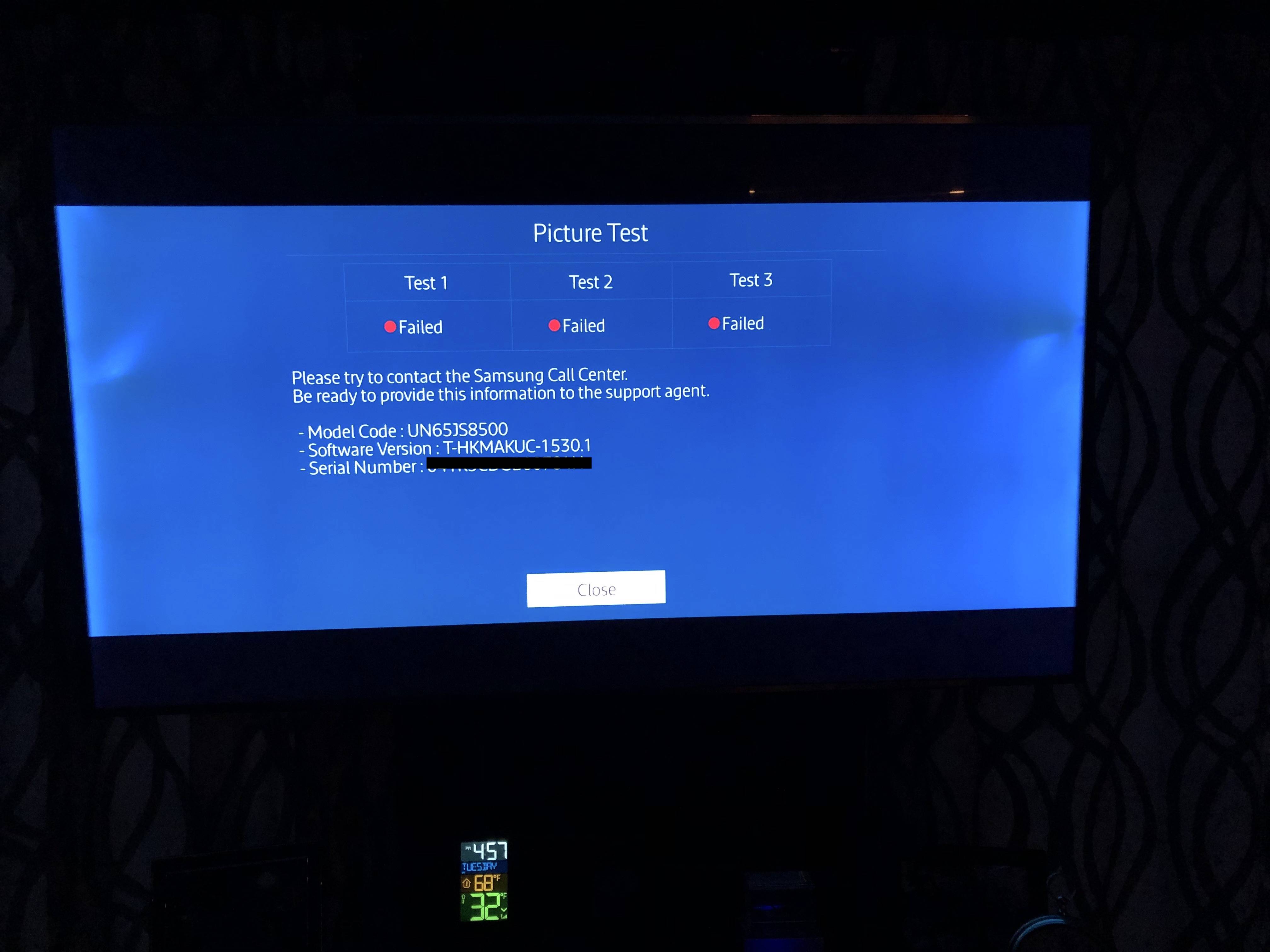 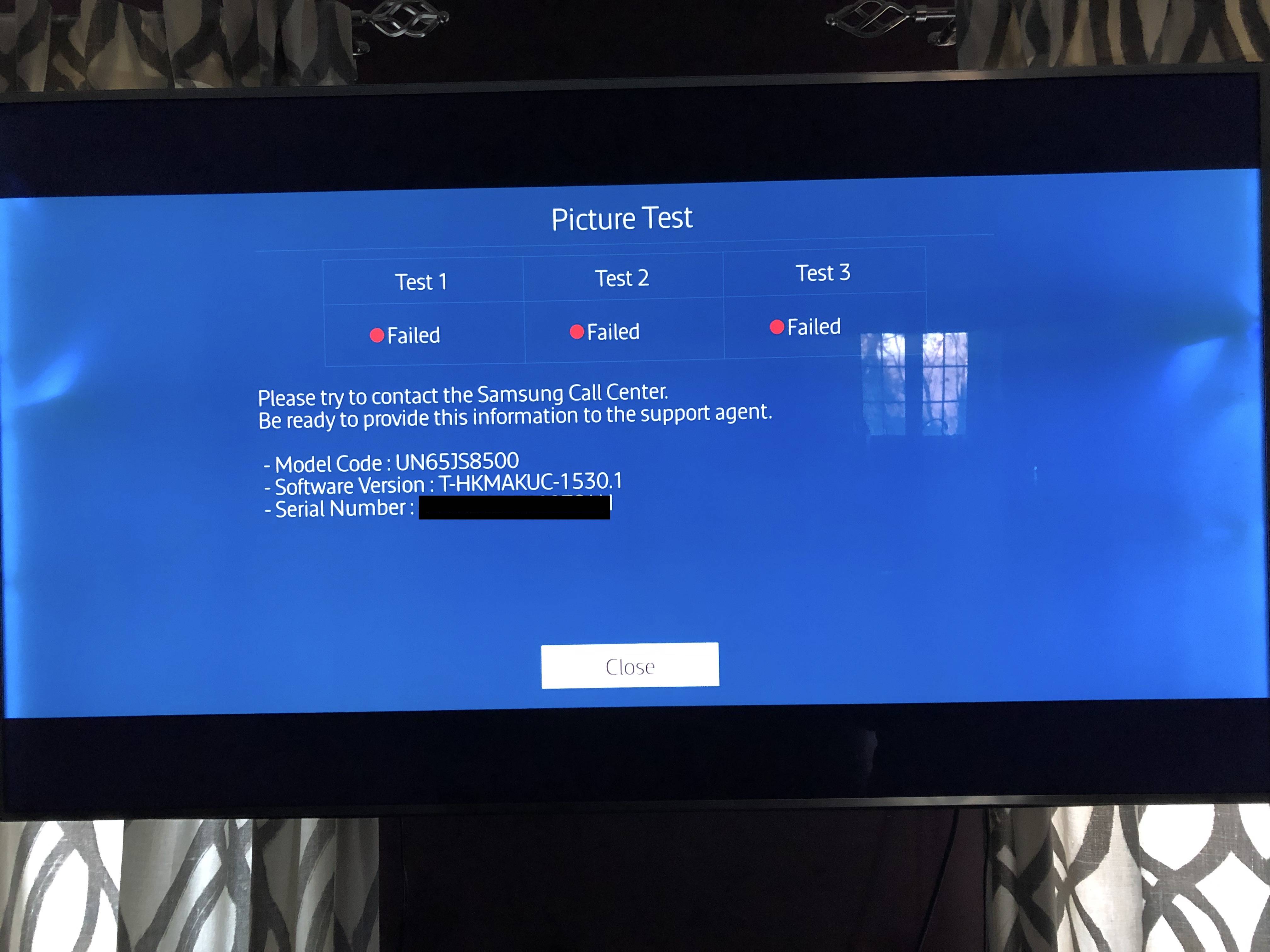 Is this something that I can fix or is this panel not worth saving?

Any suggestions would be greatly appreciated.

Unfortunately the light leaking is a common and increasing problem with this model TV, we have the same problem with our UN65JS8500 TV.  It's caused by a manufacturing defect that causes the LED lights to burn up, see the following link:

https://www.youtube.com/watch?v=3mV7s0cYTTs
We paid over $2000 for our TV and expected to have it for many more years.  When we discovered why the problem was occurring and that it was affecting a large number of these units we tried to negotiate with Samsung to obtain a replacement or at least reasonable compensation for the premature failure.  They offered $125 and want to take the TV, presumably to get it out of circulation before greater damage is done (the unit heats up and may be a fire hazard).  Needless to say we still have the TV, waiting for a more appropriate resolution.  We own lots of Samsung products, phones, washing machines, refrigerators, with no problems until we bought this TV, largely based on the Samsung reputation for quality.  Sadly, no more Samsung products for us until they provide compensation for this obvious manufacturing error.
1 Like
Share
Reply
JohnT19
Constellation
Options

4K, 8K and Other TVs
same problem here, same model ect. also have many other samsung product and i cant get help at all from them
0 Likes
Share
Reply
userJEuLasldcd
Astronaut
Options

I purchased a 65” curved tv from Costco roughly 3 years ago. For the last few months I’ve been getting light bleed in the bottom right half of the screen. It’s getting worse and now to the point of significant distraction while watching TV. I’ve replaced cables and checked updates. I’ve plugged in an older Samsung 3D tv using the same cables and have no issue. It’s definitely in the TV. It’s incredibly frustrating that a tv costing over $1000.00 didn’t last 3 years.  Any input into how to fix the issue would be greatly appreciated.

I Have a UN65JS8500 Samsung TV and have experienced this problem for a couple of years. It is only getting worse.

Has Samsung made any allowances for the people who have purchased these TV's, Such as an out of warranty repair or a credit towards a newer model?

I have the same model and the same exact thing happening. Just started recently. Has Samsung responded to your post?

Yes they did.... They are taking No responsibility for this clear defect in this series of TV's

Sent me a link to 2 Repair Places and told  me to fix it at my cost.

But the parts to fix are not available anymore.

Even if the parts were available the TV would just overheat again and melt down the screen and cause the bleed through issue once again.  Really Fixing it would require a redesign of the TV so it does not overheat anymore.

When I asked to escalate the Issue I was not responded to Again.

This was my Response that was not answered...

"Why would I spend the money on parts and labor to replace the Diffusers and the melted Screen just to have it happen again....  Based on  all the complaints on this issue it would seem Samsung would not have its reps suggest a repair to for a recurring issue based on the design of the TV.  The issue can not be fixed by simply replacing parts.  Is there a way for me to escalate this issue so I can get a resolution to this Clear Design Defect in my Samsung TV?"

Looks Like a class action is in the works as well

That's ridiculous.  Guess I'll be looking for a new brand when I'm ready to replace the tv.  Thanks for the update.

A few years ago I've bought a UN65JS8500 TV and it worked great, but a couple of months ago it started having some white light spots on the side and near the TV it started smelling like real hot plastic almost like burnt plastic. The sides of the TV started to become really hot, almost too hot to touch. I was alarmed and unplugged the TV, I was afraid that it will catch on fire. I've taken the TV into my garage and I am not using it anymore.

I did some research and it seems that this is a common fault for this series. It looks like the light diffuser melts in the places where it is close to the LED's on the sides and that is why there is the light bleeding. I am amazed that Samsung did not recall these TVs because it is a real fire hazard, and for such an expensive top-of-the-line TV, this is unacceptable from Samsung.

Is there a way to resolve this issue without having to buy a new TV? 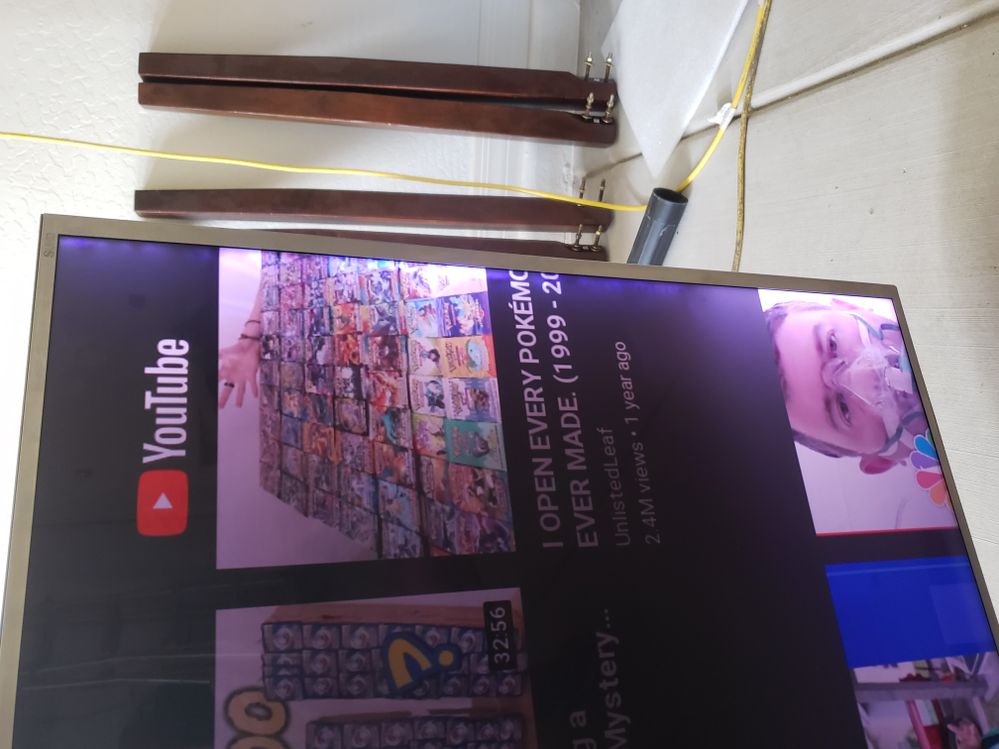 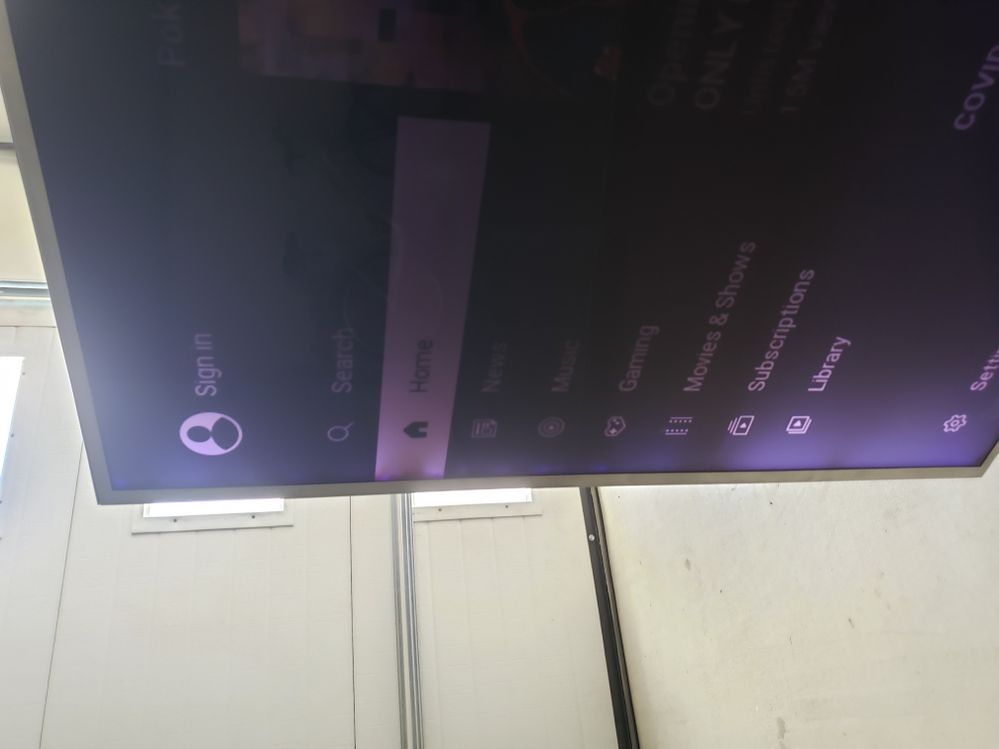 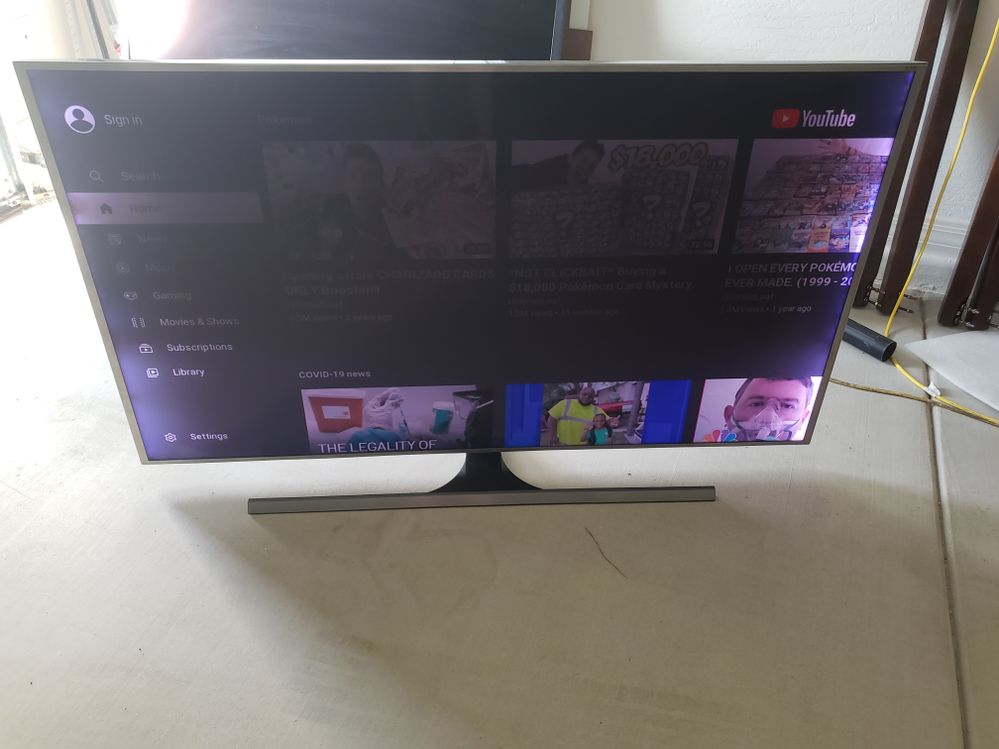 I can definitely understand how frustrating this may be. As we would like to gather additional information and look at this from a case by case basis please provide the full model code and the serial number of the device as well as your best contact phone number, name, and email.

Be sure to click " ✓ Accept as Solution" when you find an answer that works for you.