I have a new 55” Q80A. Literally one day old. Immediately I noticed it has issues with sound being out of sync with the picture. No sound bar, just tv speakers. Only input is cable box. Happens on all channels.

Any ideas? This is replacing a defective NU7100 so I’m a bit irritated.

Once you download the file, you have to unzip it first before dragging that folder to your USB.

I did. It's like deja vu. I downloaded, unzipped, moved to USB, which was a brand new USB and it will not load.

Here are the pics from the USB. 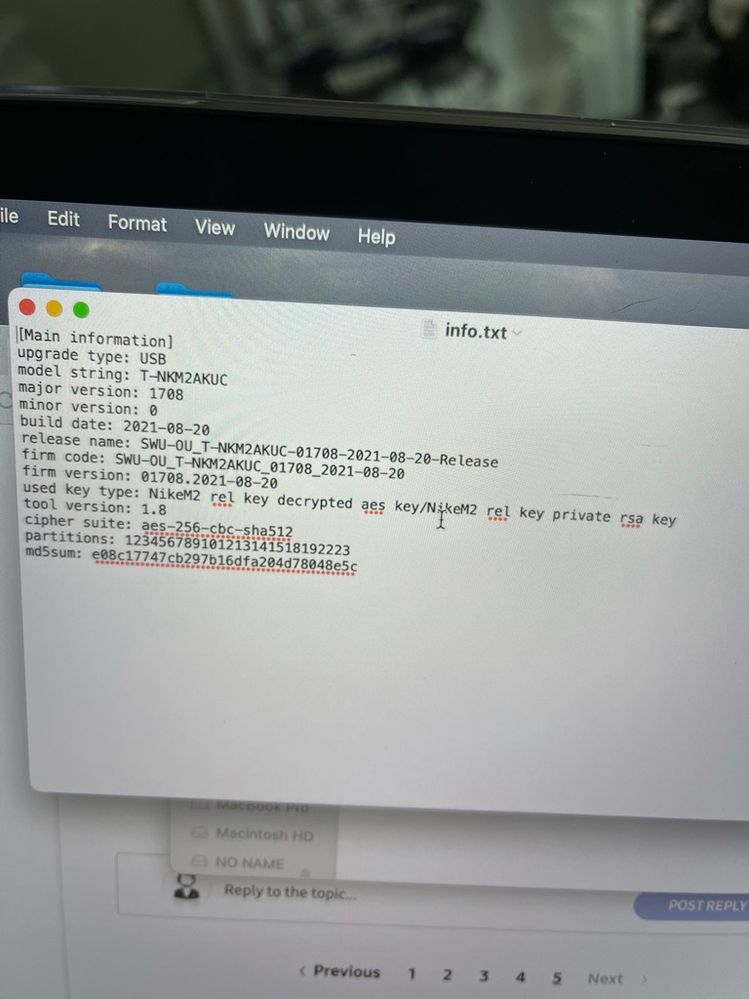 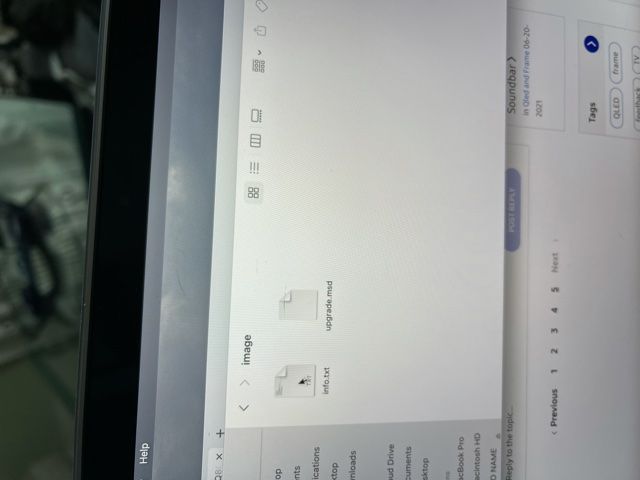 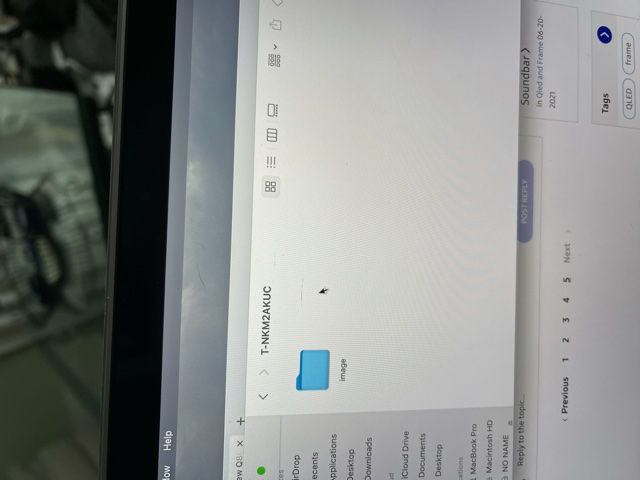 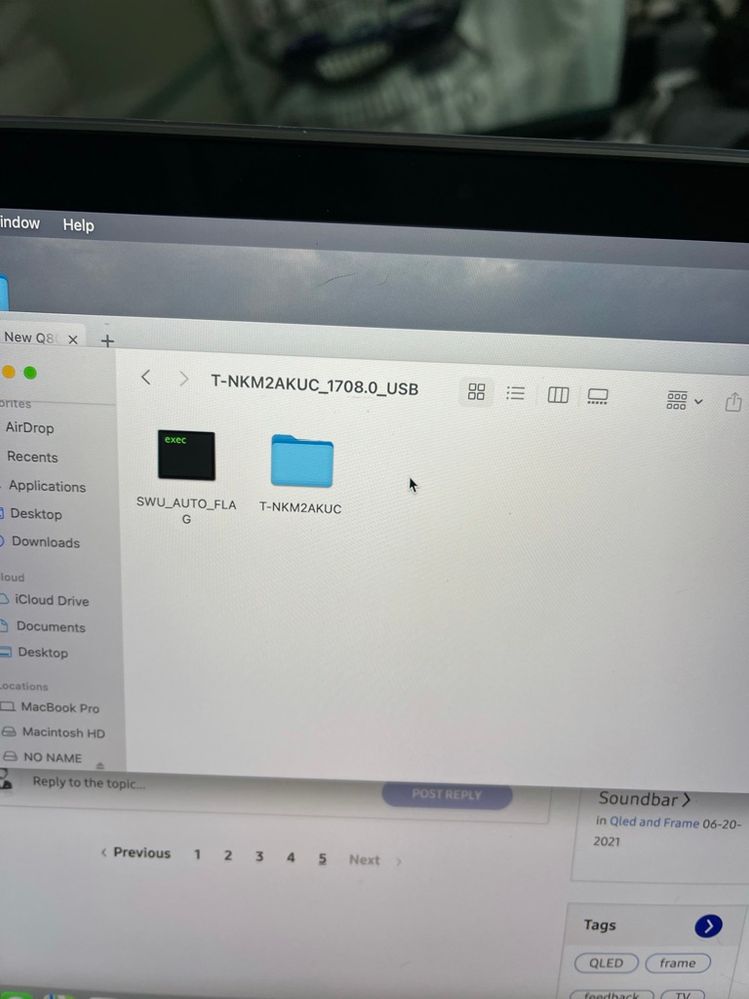 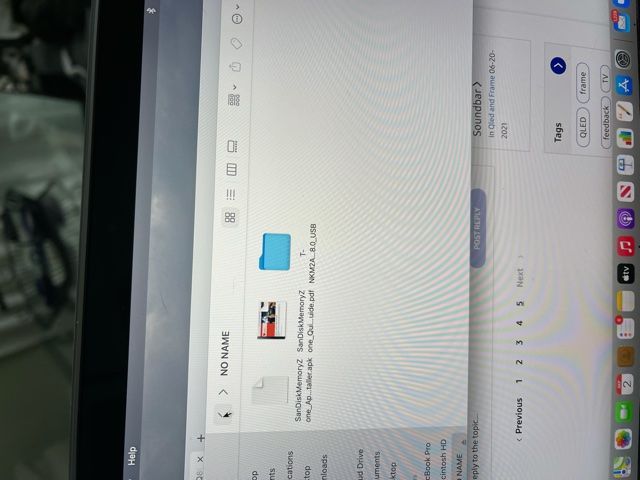 The folder "T-NKM2AKUC" (which contains the 'image' subfolder) has to be on the root directory of your USB.

Okay, now it works. two suggestions. Samsung needs to make these updates over the air. Dear God, these are high cost, high tech units. Second, why not write the code so that when the file unzips, the file location is correct? Just a thought.

Using "some" of the above information, I was able to download and install the latest firmware:  1805.4
It seems to have corrected (mostly) the lipsync issues - I've only tested it on YouTube and AmazonVideo so far.

Issues with installation:
I used a 32GB USB2 stick.  Samsung doesn't say if the port(s) are USB2 or USB3, but I guessed that USB2 would work (because music doesn't need USB3 to stream quickly).
With firmware 1805.4, I did NOT have to rename any of the files or folders when unzipping the zip file to the USB stick.

However, there are TWO (2) USB ports on the Q80A.  So which one?  I guess port1, which is 0.5A (the alternative was port2 at 1.0A).
After plugging the stick into port 1, and powering on the TV - it did NOT boot from the USB stick - it went to HDMI-2, my default source.  I guessed that I needed to change the default source to USB port1 (this SHOULD BE SPELLED OUT in the E-Manual - so Samsung tech writers - take note!)  With the default source USB Port1, I powered the TV off, then On, and it immediately started doing the Firmware Update.

It took about 5 minutes.  Afterwards, I was able to check the firmware installed was indeed now 1805.4.

Good luck to everyone who performs this update.  Hope this helps other Q80A owners.

Note to Samsung - these details SHOULD be spelled out in your online FAQs and in the E-manual - each and every step is important.