I AM SO INCREDIBLY UPSET. Smart switch corrupted most of my mms photos when transferred a year ago

I am beyond frustrated. I am working on a defamation court case and my text messages are one of the key evidences. Well, when I did smart switch to change from my Note 9 to note 10 plus, about a year ago, smart switch corrupted a huge percentage of the media files. The problem is that it did not destroy all of them so I had no idea until yesterday when I was looking at the old conversation with my girlfriend of our first texts from a little over a year ago. The first photos were missing. So I started looking around and found similar issues randomly. Some are complete such as my mom, Probably 1000 photos in the texts from my mom going back to 2014. With my father some are there and then there are huge gaps of white in the message thread where the photos are supposed to be. When looking through the threads there are just photo boxes with x's in the middle. I would have had no idea that this happened because some of the content is there. I have a backup from last summer before I switched to the note 20 and the data is missing.

I am in shock that Samsung is providing a service that makes you feel very safe and secure that can do this amount of damage. I checked the threads with the individuals I am having to sue and all of the photos from the thread are missing which is beyond crushing. This was the key evidence of their false testimony. Because these are graphic photos, I had not looked at them in a long time. I sold the phone that had the data on them quite a while ago. I am so angry that Samsung has made such a dangerous product.  I buy the largest available models so I don't have any issues with storage of my texts. My current text file is about 6gb. The file size is correct but the media files are empty. I have tried many tools to attempt to bring this data back but nothing has been successful so far.

I don't really know what I am looking for other than a serious bug report on this problem. I am sure others have been hurt by this issue. 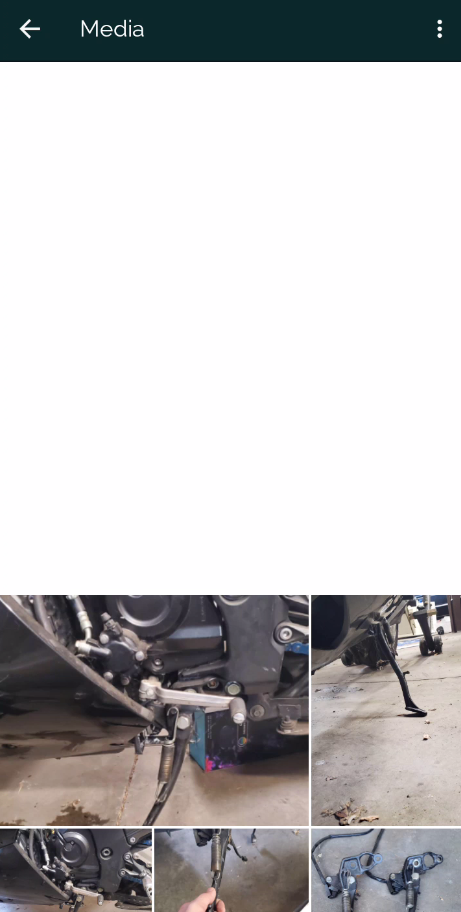 Huge holes where photos are supposed to be. These photos shown 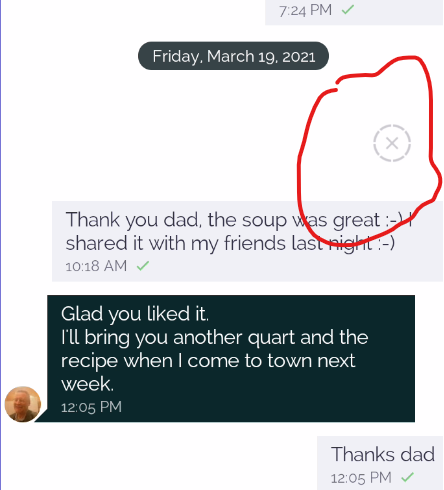 Samsung Apps and Services
I get it. Losing photos suck! But for the future best thing to do is to get in the habit of backing up your photos to more than 1 place.
I learned this hard lesson the hard way too.
1 Like
Share
Reply
KindlyThrive
Asteroid
Options

These are not photos. These are conversations in MMS. My photos are always backed up. These are mms conversations that are 8 years old. Smart switch has corrupted random photos each time it has transferred. It is completely random and some conversations are all there back to 2014, others are completely corrupt. I have changed from the note 8,9, 10 plus and note 20 ultra. I found an SMS backup from last year which shows that each time I used smart switch, some content was lost in the MMS messages. This is really awful. I trusted Samsung's software and upon first glance, nothing was wrong. It was just messages from older times that were randomly erased.

Samsung Apps and Services
How can you blame Smart Switch for this? Was over a year ago you switched?
2 Likes
Share
Reply
KindlyThrive
Asteroid
Options

I have switched phones 4 times in the past 3 years and I have found that each time, some photos were lost in the transfer. It is not easy to notice this and I would have never guessed that this was a problem. The data file is still HUGE at 6gb. So smart switch was simply corrupting the data, not erasing it.  I have spent many hours trying to understand this and on each transfer it lost some data. The data file from Last summer before switching to the note 20 ultra had more data than after switching to the 20 ultra in December.