Hi, I own the 75" Q900R (Q900RA to some) and just bought the Xbox Series X and it is showing as not supporting 4k at 120hz. Why is this? I have updated latest software, have the updated OCB, game mode on and have UHD Colour on. All conversations with support state that 4k 120hz is supported by the TV and they have no solutions thus far - they are investigating the issue.

I really hope I have not been mis-sold by Samsung when they stated that HDMI2.1 would be supported with the upgraded new OCB. I would rather not have to complain or raise a mis-sell with Samsung as I really like them as a brand and love the TV overall but this TV was not an insignificant amount of money and I trusted Samsung when I bought the TV that they would sufficiently implement HDMI2.1.

Below is what the Series X shows for compatibility: 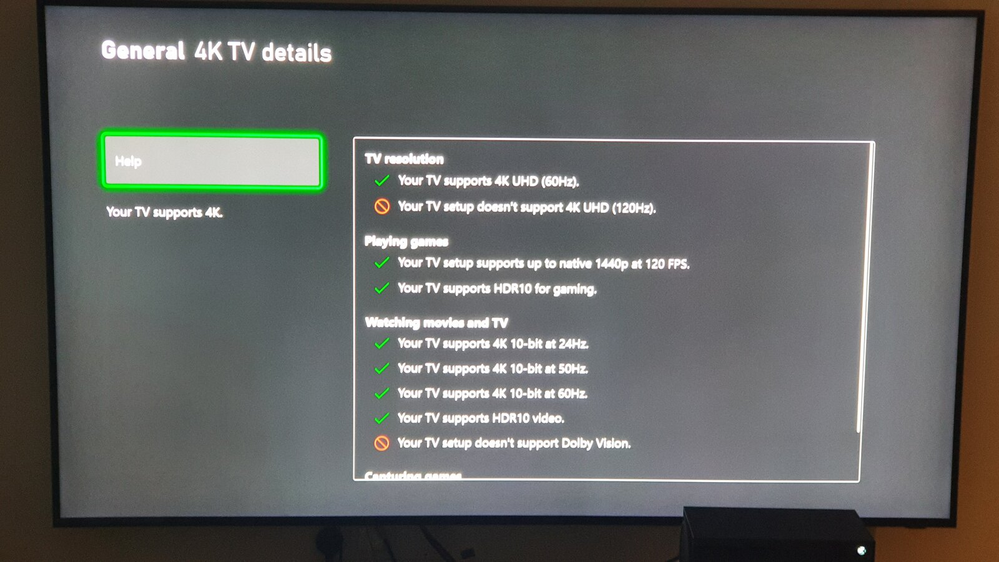 Have you tried HDMI port 4 by any chance?

On another site I saw the comment that the "Ultra High Speed HDMI Cable is required."

Yep and the cable supplied with Xbox works for everyone else who has a 4k120 compatible TV (and not this TV).

I have exactly the same issue. This isn't good enough! I parted with a lot if money, trusting Samsung. Clearly I have been fed false promises. Sadly, if this isn't resolved, then it will have to taken further.

Guys, see if there's an update for your TV. Just had a similar issue with my q80t. Loaded gears 5 with my seriesx set at 4k-120hz-VRR and the title screen was flickering like mad, downloaded an update on my TV and it works fine now.

Until the series x released I don't think there was any device that supported hdmi 2.1(port4) since the the series x has released Samsung have released the update at least on the q80t....... Hope this helps 👍

Getting the same issue on my Q900R.

The Xbox then shows me the below (suggesting that it does support 4K 120hz): 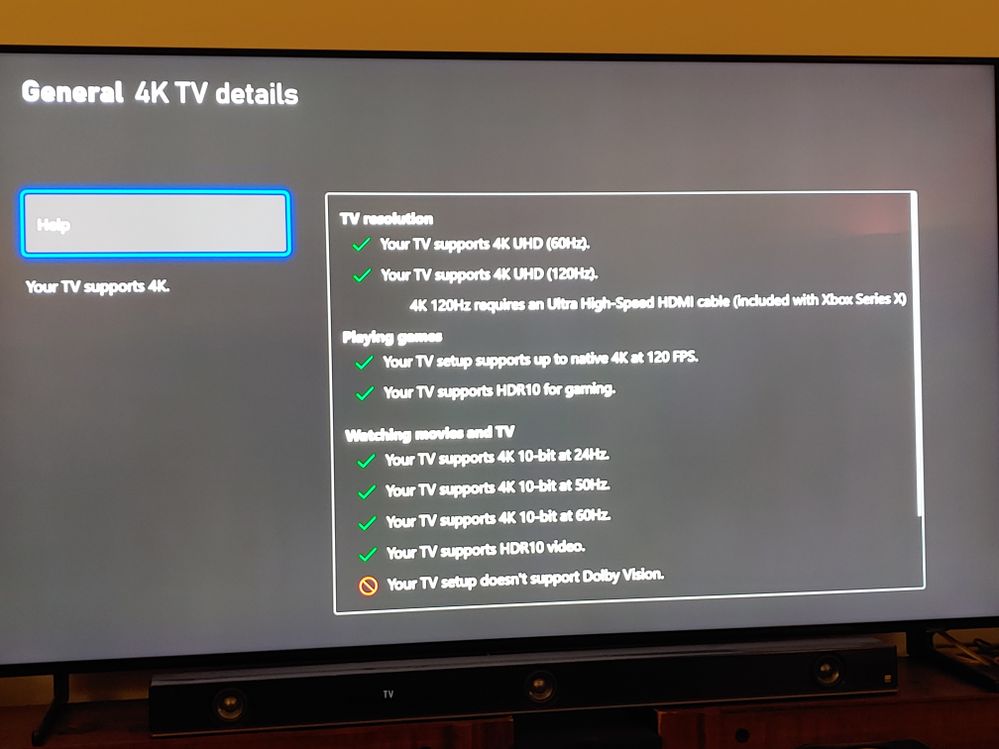 But when you try to switch to it, just goes blank or says no signal. Eventually times out and says: 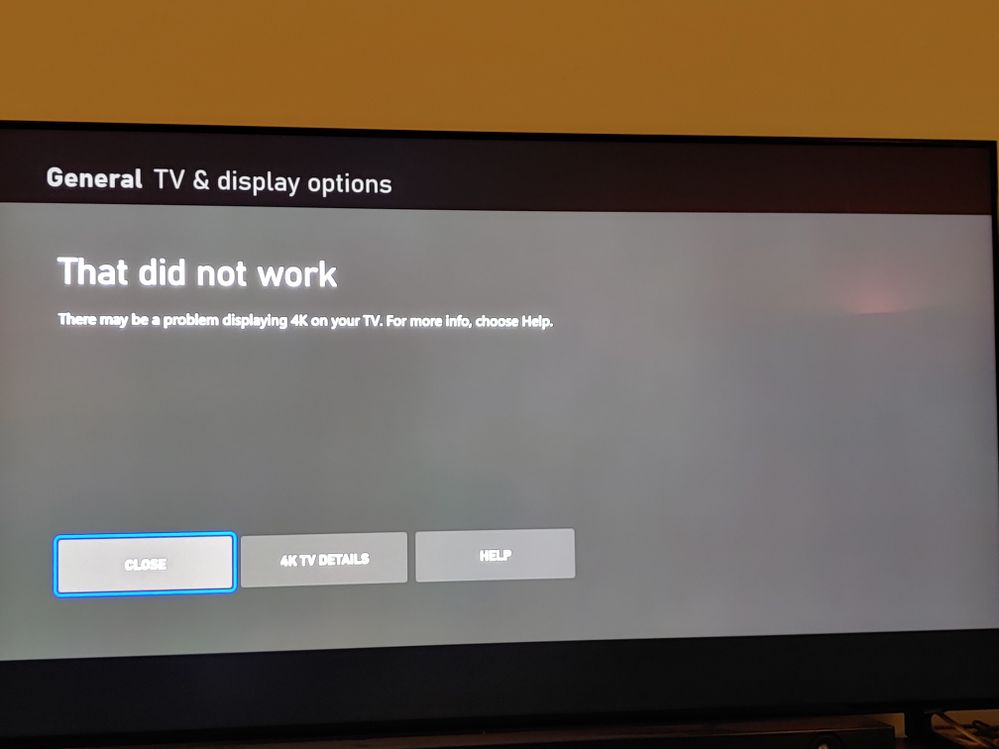 I did buy this thing hoping i'd be future proofed with HDMI 2.1. Maybe it's a dodgy implementation of it?

Worth noting that the PS5 does a similar thing, only the TV says it's doing 480p which is an "unsupported resolution", but works on in HDMI 1-3. Also tried 3 separate HDMI 2.1 cables (Included PS5, Xbox and a 3rd party)

Thanks for your insight and for testing out different cables, ruling that out.

Posts from owners of other Samsung TVs with HDMI 2.1 seem to suggest it's an issue with VRR. And I have tested that turning off VRR which has given me 4K 120hz just without freesync.

They also said this has been fixed in a recent firmware update, but i'm running the latest for my region (1372).

Seems not all regions (like for me in Australia) have the fixed firmware yet? Bit of a dissapointment.

If the issue still persists, also consider trying the following:

Configure the console for 4k/120 with no VRR by going to Setting> General> TV & display options> Video Modes> uncheck the box for Allow variable refresh rate. The resolution and refresh rates are found under “Display” in TV & Display options.

Hope this helps ya mate.

Yes it is. Put it on hdmi 4 and make sure input signal plus and game mode are on. I haven't tried on any other ports but I know it works on 4. Same goes for PS5