Suggestions
This is a suggestion that I believe will help make the music player look cleaner. I believe instead of having a button that says "Media output" you guys should implement a button with simple icon that could represent changing audio devices. A common example would be the way iOS has it. Examples could be a pair of headphones. Attached is the picture of how it is implemented in One UI 4 vs iOS. This change should also be implemented in the music player that is shown on the home screen as well, not just the lock screen. 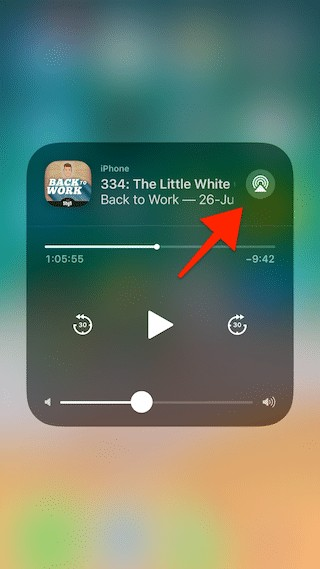 As issue involves a 3rd party app, fix needs to be performed from the application side. It would be best if you let app developers know of this issue through their support channels.

Suggestions
I think you are mistaken. I also have a Tab S7+ which I looked at the music player interface on and it does not have a "Media output" button. It instead has a simple button for changing audio devices like that small circle. The change went into effect when I installed One UI 4.