Anyone have your screen protector start showing bubbles?  I managed to work out some of them... then others appeared.  At one point a large bubble appeared on the side, dirt got under it and eventually I had to just remove it.

But, I'm not that concerned with it as all the previous Samsung phones I've had -- no screen protectors and their screens were fine without it.

I think the pre-intalled screen protector is only meant to last a week or two until a user can get something better, if they want one at all. Personally I just remove them right away. My Note10+ is still perfect after over 6 months of use.

That's just it, the previous screen protector on my S10+ lasted since I got it. This one was more like... the cling film they put on the back that you make YouTube videos of removing slowly.

Oh of course, my S7 and S8 never had a screen protector and I put good cases on them and it was fine. I gues I just expected the same thing from Samsung and it doesn't hurt to have a built-in screen protector from the factory.

I have the same issue with the screen bubbles in the Samsung S20 Ultra 5G.  The phone was never dropped or exposed to water.  The phone is only a few months old. 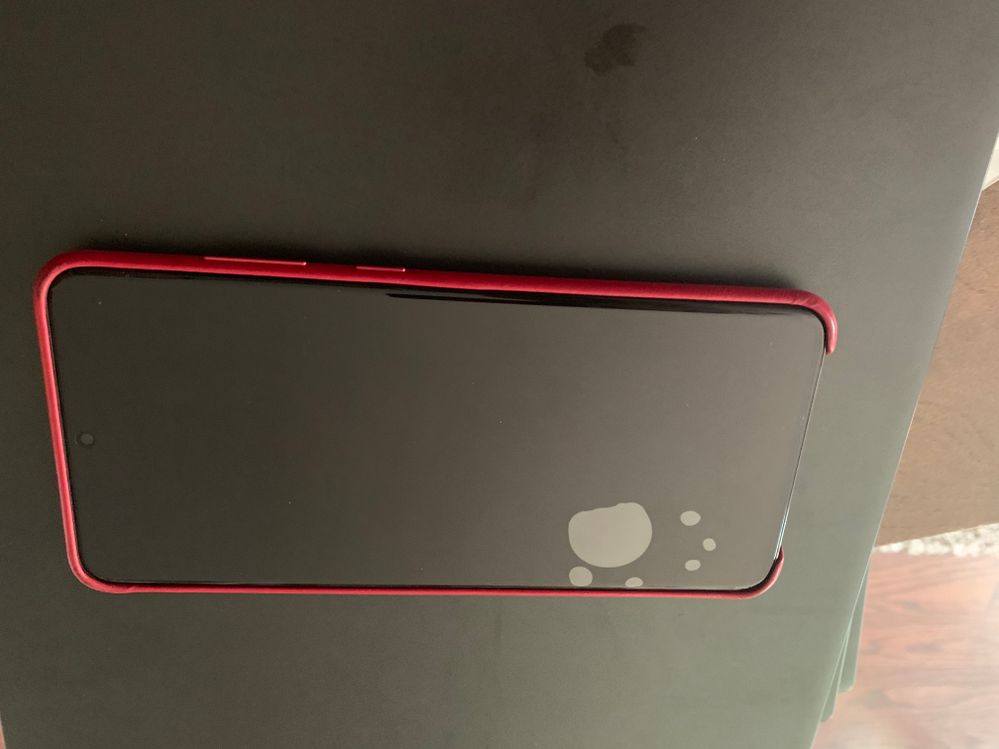 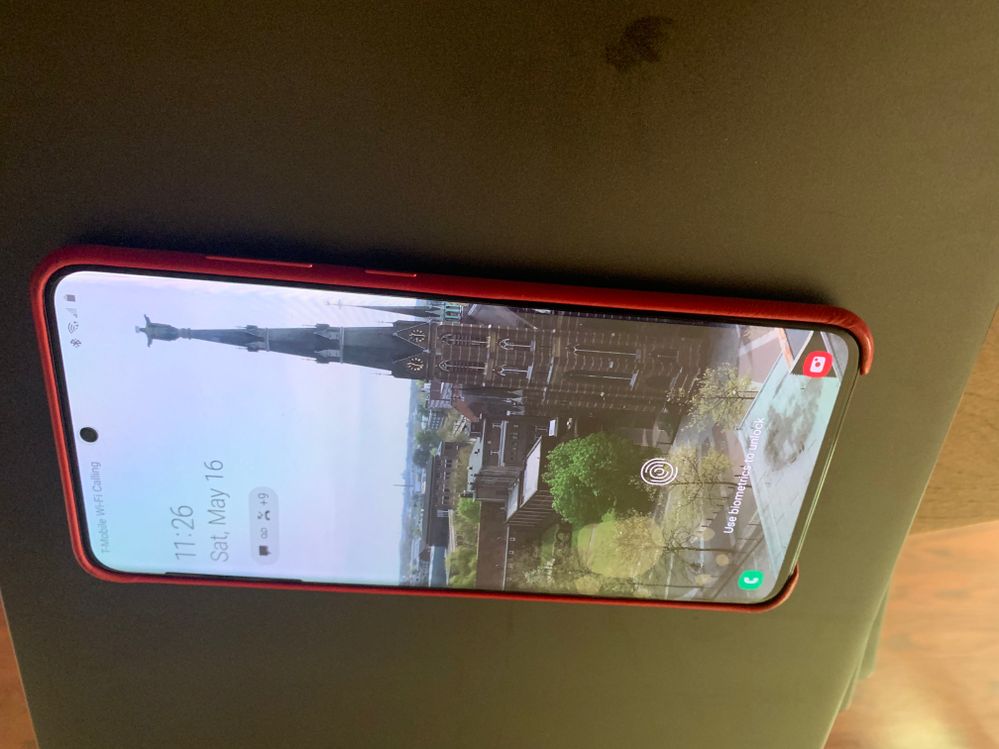