Q80T - 3 brighter spots on the left of the screen

Just bought a 65" Q80T and i'm satisfied with this TV but I notice that there are 3 brighters areas on the left of the screen when it display darker content. It's not really noticable when it's 100% black or on lighter colors, but really apparent on dark backgrounds that are not completely black.

I notice it the first time when I closed my Xbox, during the short period of time of a few seconds between the moment the source is switched off and the TV displaying the message that the signal has been lost.

If I play a gray uniformity video on youtube I don't see those bright areas, but they are constantly visible during a dimming test video for exemple. Like previously said, they are really visible when the black is not perfectly black.

Here are some photos of what I'm talking about, as english is not my first language its often hard to find the good words to describe a problem correctly, so pictures will help.

Please note that the TV screen is appearing really brighter on some photos, on photo #2 for example, the screen is nearly perfectly black in reality, and the white spots are more subtil but still apparent. Picture #1 and #5 are really representative of the reality though.

Picture #1, in the support menu. You see the white areas on the left, note that the right side is perfectly black, what we see on the picture is my window reflecting in the screen. 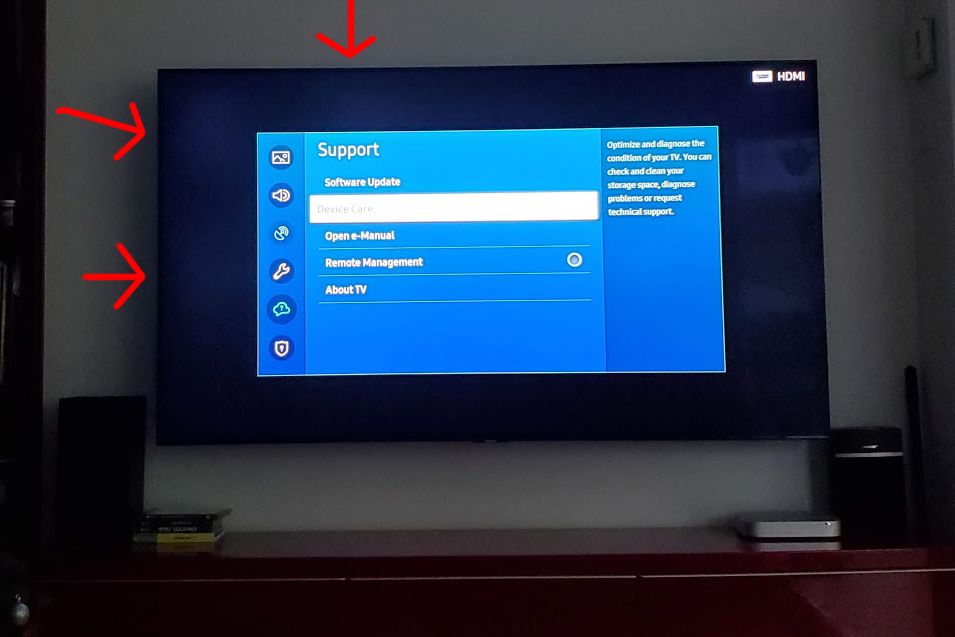 Picture #2, screen is darker in reality and the white areas more subtil, photo makes both brighter but still

Picture #3, during a black level test video on YouTube 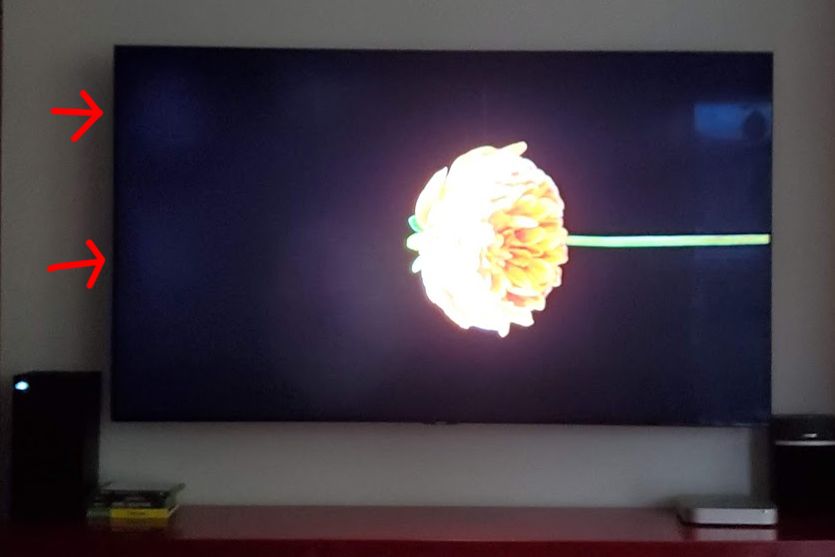 Picture #4, I can perceive them on certain background, as in the loading screen of AC: Valhalla 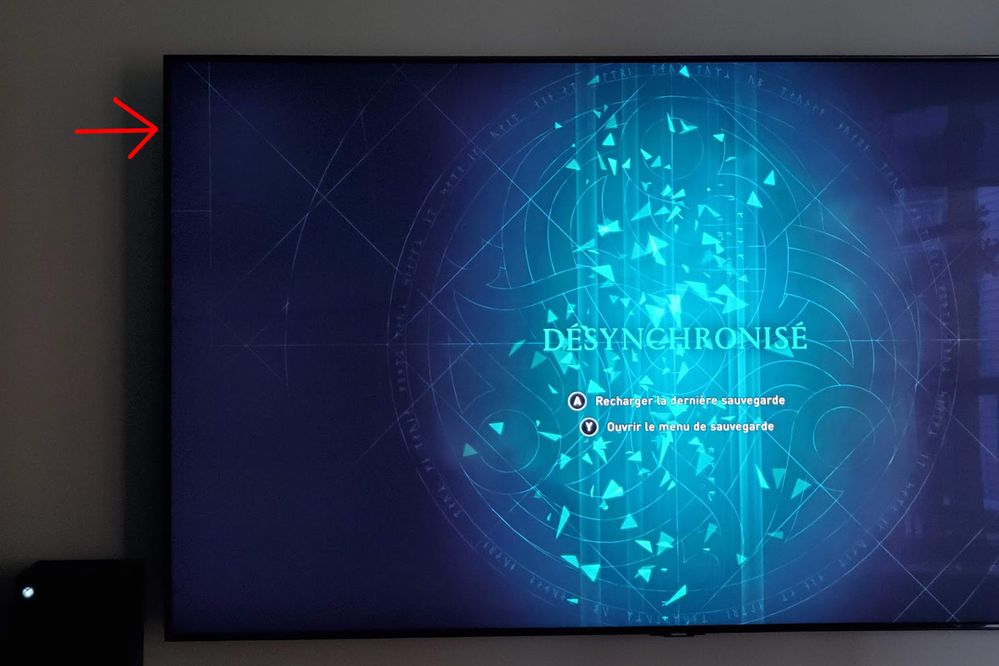 Picture #5, really representative of the reality, of what I see from my couch in real life. 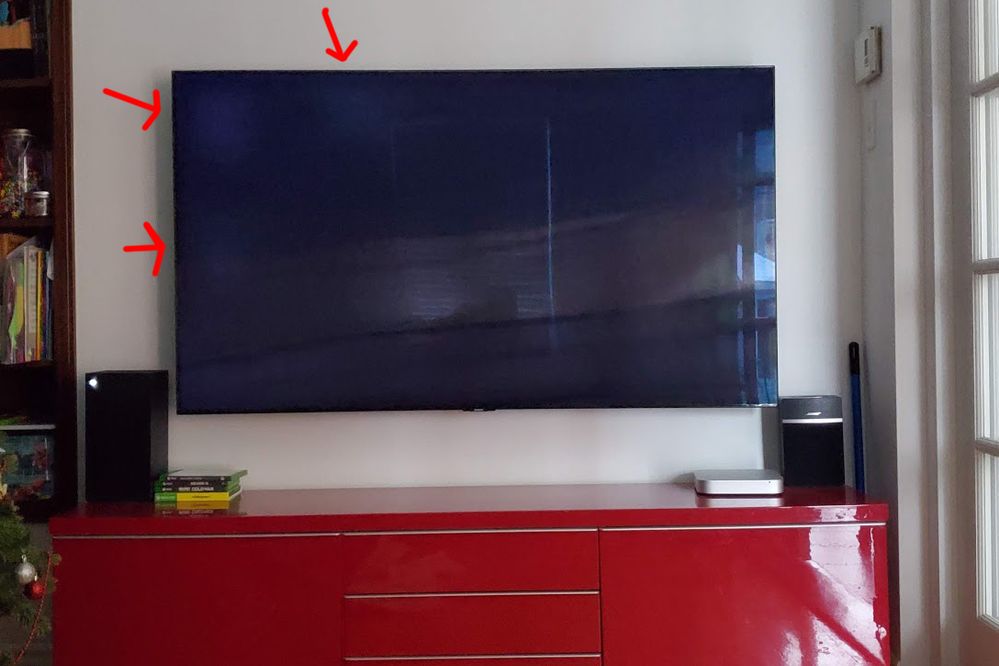 So what do you think? Is it normal? Acceptable? Whats bother me the most is that it's only on the left, only those three spots, all the rest of the screen is perfect, so it makes them stand out a bit more.

Should I contact samsung? Do anyone of you note the same kind of bright areas on their Q80T screen?

Yeah I don't think that is accectable. I would return the tv at place of purchase for a replacement if you are still within the time frame.

This could be a panel issue so best to return it for exchange. I just bought 55" so far so good only playing with pictures settings to find best possible pictures.

BTW, what kind of wall mount are you using as I need to hang my TV with no gap like yours.