I had bought the Galaxy Buds Pro online, and after wearing it for 2 days, my ears got itchy, and there were fluids oozing out of my ears for the whole night. Initially I thought the problem lies with myself, hence I stopped using the buds for a few days and allow my ears to heal. But after it healed and I started wearing my buds, it got itchy after about an hour, and I again have fluid oozing out of my ears again. I searched the web and got to know about the problem with the buds, and here I am, hoping that Samsung will assist me. 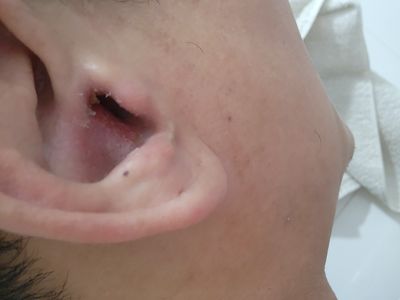 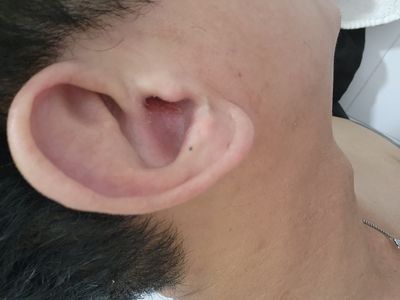 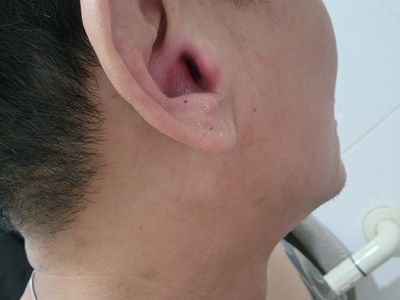 Thank you for reaching out. I am sorry to hear about the symptoms you are experiencing with your Galaxy buds pro and would like to forward this to our specialized team. Can you please provide me with the following information in a private message: https://bit.ly/3fbRevo

Galaxy Buds
Yes is horrible, they do that to some people, happened to me, end up buying the LG tone buds, no problems after that.
1 Like
Share
Reply

Galaxy Buds
It happens with some people.
I prefer hearing things going on around me in the gym, when walking or running, or just around the house, or at work, and use bone conducting headphones. Since they don't block my ear canals I've not had the issue you're had. Perhaps they might be a good alternative for you too.
1 Like
Share
Reply

good luck getting samsung to help you with this, i had the exact same problem and their phone support gave me the runaround. they told me they couldn't submit a ticket unless there was physical damage and kept asking me if they were overheating, smoking, melted, etc which mine were not. i was under the impression that having an allergic reaction to the earbuds was sufficient reason to contact support but apparently this is not the case and you have to send them in to be evaluated for physical damage at which point they determine if you will be issued a refund. the guy i spoke to also told me the process could be extremely lengthy and encouraged me to sell them myself rather than send them in for refund.

my earbuds don't have any physical damage so i'm not sure if sending them in would actually result in anything, the guy couldn't say anything definitively unless they were sent in for evaluation first so our conversation kept going in circles. i would be interested to hear what other people's experiences with this are because i came away feeling very confused about their official stance on this issue.

Thank you for reaching out. I am sorry to hear about the symptoms you are experiencing with your Galaxy buds pro and would like to forward this to our specialized team. Can you please provide me with the following information in a private message: https://bit.ly/3fbRevo