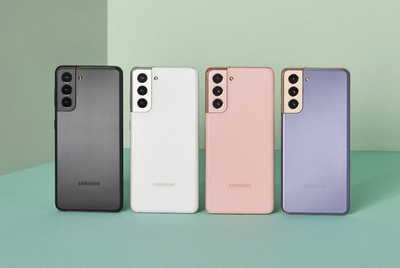 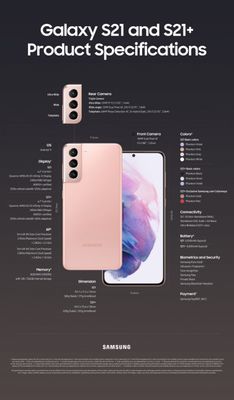 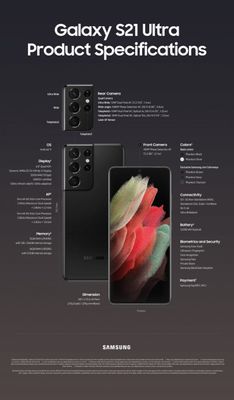 Give this link a try and click on compare models: https://www.samsung.com/us/smartphones/galaxy-s21-5g/buy/galaxy-s21-5g-128gb-unlocked-sm-g991uzaaxaa...

This link will allow you to compare the specs of all 3 devices.

Great thanks fot this link

The S21 Ultra is the perfectly refined version of the S20 I used to have.  Worth the upgrade.  But that's not why I'm writing: my wife dropped her brand new S21 Ultra days after we received it and the screen stopped working.  We sent it into repair expecting a hefty bill for such an advanced screen but Samsung replaced the phone with a brand new one.  Completely unexpected.  They probably had no idea that we have had 4 generations of Galaxy phones, an 8 series TV, a 65" frame, all sorts of accessories from Samsung, and did it anyway.  Well done!

I just purchased an s 21g it was excited given the specifications on the new camera but I couldn't be more disappointed the images that I take with my camera are blurry I checked to make sure that the plastuc has been removed from the camera and it had. It's my understanding this is a known problem and that it was going to be fixed with the next update can you tell me when that will be 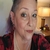 I got the Galaxy S21, 128 GBs.  I really haven't had it long enough to get familiar with too many of the changes, but I've been a Samsung user since the first Galaxies. I don't jump to buy the latest model. I use my phone like I drive my car - until the wheels fall off.  My last model was the S10, and I was very pleased with it.   The S21 has a number of upgraded features that I've noticed, but of course, first I noticed it's missing a few things I've come to rely on.

The changeover process was super simple. Some apps took a while to fully populate, and I'm still waiting for the devs of a couple games to restore my accounts,  but this was the smoothest transition I've ever had. One of my big resistances to getting a new phone (besides the heart attack prices) is the aggravation of setting up the new phone. No mistake, I'm having some of those, but proportionally very few.

The processor is noticeably faster. Downloads practically go swoosh!  Streaming and gaming should be improved.  I create a lot of voice reminders, and the synth voices are different. They seem lighter and squeakier, but maybe I can mess with pitch and tone somewhere. The cameras so far are quite good, but I haven't messed with them enough to make a solid comparison yet.

I'm happy there are still so many features that make this line the Samsung flagship - inductive charging, wireless power share, excellent camera and photo editor, the ability to sleep apps I'm not using and tweak permissions (Face Swap does NOT need access to my contacts), and ways to monitor and adjust power usage.

There is no micro SD slot anymore, and at first I thought that was a deal breaker, but really I have used cloud storage for years, so that's less of an issue than it used to be. I checked my storage on my S10, and the combined usage of external and internal storage was not quite 80 GBs, so I realized even the smaller GB model S21 would do.

The other two missing features I'm less sanguine about.  Both seem like ways to drive consumers to buy your pricey accessories. The value of that generous trade-in offer is lessened by the necessity of buying ear buds and other wearables to compensate for the features you removed.

While I'm happy not to have received another pair of mediocre headphones, I'm disappointed that I'm unable to use some really good ones I bought for my old phone.  Don't get me wrong, the ear bud pros are excellent, many dandy features on them, incredibly simple to pair. But I don't WANT wireless ear buds. They can run out of power when I'm not in a position to recharge them or am still trying to listen to something. It's also too easy to lose one and quite expensive to replace. Having endured Texas's recent multi day power outages, the fewer gadgets I need to charge up, the better!

The second feature that was removed is more problematic. The stress meter in the camera was genius!! Simple, easy to use and track my stats. I was able to give my doctor my readings during a recent telemedicine visit. Nice! So why remove such a simple, useful feature?  No, I don't want a tracker watch. I don't want another gadget on my body with its creepy electronic pulses recording my every twitch. I want to be able to check my vitals when =I= want to.  Oh-oh, I didn't notice if the sleep tracker in Samsung Health is gone, too. If it is, I will remove or disable the app entirely. That's the feature I use the most on Health. And no, I still don't want a wearable.

One more feature that was removed from a previous iteration (was it the S7?) was the VERY awesome, who-looks-like-James-Bond now ability to reject a phone call by voice. My phone would ring in a meeting or class (I swore I turned it off), and I could lean over to my bag and say "reject" crisply, and it would stop.  There's no way to reject a call now that doesn't require me fumbling for my actual phone.  And that stupid "decline" button doesn't work easily. I'm tapping and swiping and sliding... It was just lovely to growl "reject" at a nap disrupting robocall and not risk knocking my phone to the floor.  Anyway, bring back that voice reject!

I'm happy to see you've stopped supplying wall warts. Who doesn't have several knocking around the house? Several power strips and wall sockets have USB ports on them now, too. The only possible drawback would be if this would make them charge too slowly. I think you need a Samsung adapter to use the fast charge. Not a problem for me, but it may be for others.

I also like the size. It's a good fit for my small hands (with a pop socket).  It's still big enough to be a bit awkward, but it's not paperback novel sized.  Good balance between readability and convenience.  I look forward to getting more familiar with this model, hopefully to return with more observations. At this point I'm pretty pleased with it over all. 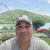